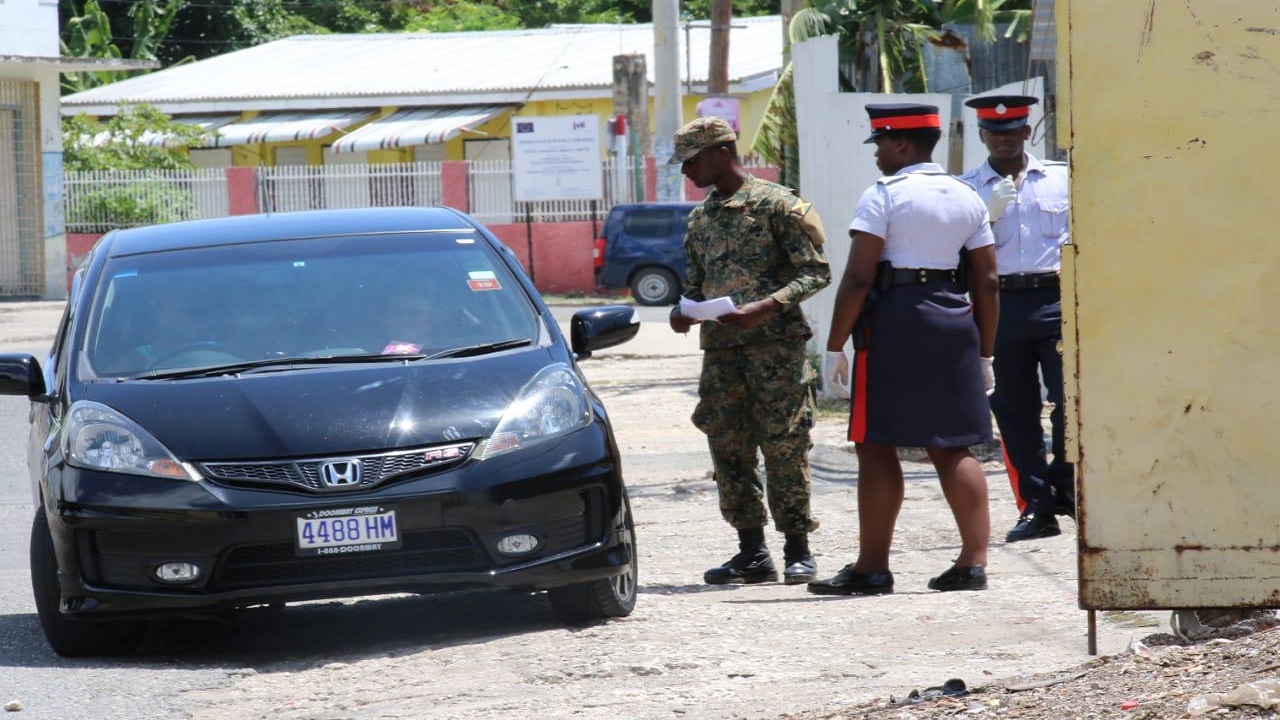 The Montego Bay Chamber of Commerce and Industry (MBCCI) has reiterated that it continues to be in support of the extension of the state of emergency in St James, which has served to reduced murder by 70 per cent since it was declared in January.

The chamber's continued support for the state of emergency comes alongside a statement from the Private Sector Organisation of Jamaica (PS0J), the Jamaica Manufacturers' and Exporters' Association (JMEA) and the Jamaica Chamber of Commerce (JCC), calling for the Government and Opposition to meet to review the Tuesday's decision in Parliament to discontinue the states of emergency across the island.

The Opposition People’s National Party (PNP) has supported previous extensions of SOEs, but on Tuesday its Members of Parliament (MPs) voted against extending the states of emergency in three sections of the island.

SOEs have been declared in St James, the St Catherine North Police Division, and sections of the Corporate Area.

The Government needed a two-thirds majority in Parliament to extend the security measures when they come to an end on different dates in January. But the Opposition members declined to again lend their support when they were called upon to do so in Parliament on Tuesday night.

The MBCCI is hoping that the Government and Opposition can come to an agreement to again extend the SOE in St James.

The full statement from the MBCCI is as follows:

”The Montego Bay Chamber of Commerce  and Industry continues to maintain its position that it is unable to support the removal of the Enhanced Security Measures (ESM) in St James, which is now slated to end on January 31, 2018 without a clear suitable replacement.

“We again implore the Houses of Parliament to work together to (keep the security measures in place.)

“The tremendous work of the joint security forces since the advent of the ESM in reducing the crime levels is of no small measure, and is lauded by the chamber.

”In our support of the extension in April 2018, we were of the strong view that the relentless collaborative and intelligent  crime-fighting since the ESM, was necessary for at least another six to 12 months  to demonstrate to criminals that we are unambiguous about eradicating this monster. Business interests and the citizens of St James are of the strong view that we must never return to the horrific conditions of lawlessness which were experienced pre-ESM.

“In the circumstances and in light of the considered view of the joint security forces that a further three-month extension of the current ESM is required, the chamber calls on our Houses of Parliament to support an extension.

“The chamber urges that during this time:

“* Strategies are formulated in exploring ways for (the) earliest possible transition away from the ESM, but into a continued, effective, collaborative policing by our security forces that will improve further on current results. The ESM cannot be a long-term strategy.

“* The intelligence gathering improves to allow for more judicious decisions to detain and arrest persons.”