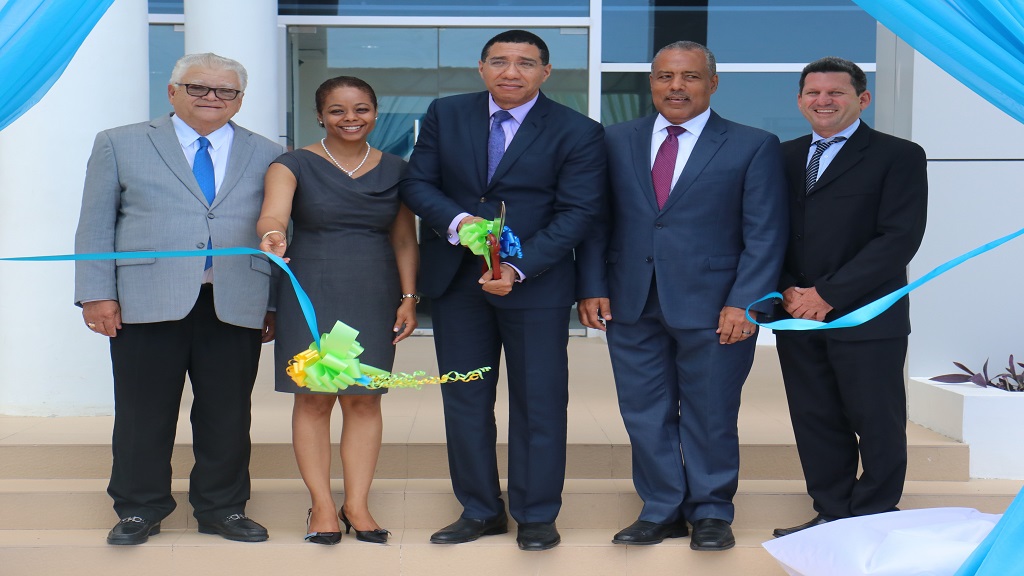 Prime Minister Andrew Holness has given an assurance to residents of St James that the planned Montego Bay bypass road is still on track.

Speaking at the official opening of the Data Entry Building Number 7 at the Montego Bay Free Zone in St James last week, Holness gave an update on the much-anticipated bypass road.

"The bypass is still on track. The Cabinet last year approved the submission for the bypass to proceed. The submission for funding is now with the Chinese Exim Bank awaiting their approval, but we have started the development of the final plan and designs. Stanley Construction and CHEC (China Harbour Engineering Company) are doing that part of the work," the prime minister outlined.

He said come next year, the resort city will boast a new bypass road.

"And so next year we will have a brand new bypass for Montego Bay, which will significantly ease the traffic congestion and certainly improve the ease and speed of doing business in Montego Bay," Holness indicated.

In October of last year, Minister without Portfolio in the Ministry of Economic Growth and Job Creation, Karl Samuda, disclosed that a contract had been signed with the CHEC for the construction of the Montego Bay bypass road.

Speaking at the official opening of Isratech Jamaica Limited's new retail outlet in Reading, Montego Bay, Samuda said the Government had signed off on the contract.

“That is a facility whose time has not only come, but has passed. We need to move rapidly to put that behind us because that will bring about enormous improvements to Montego Bay,” Samuda said.

CHEC is slated to commence construction in the 2019/2020 financial year at an estimated cost of US$200 million.

The new route is expected to start at Ironshore near the Sangster International Airport, and will bypass the city centre area and Sam Sharpe Square.

Car stolen along with NWA data for Montego Bay bypass