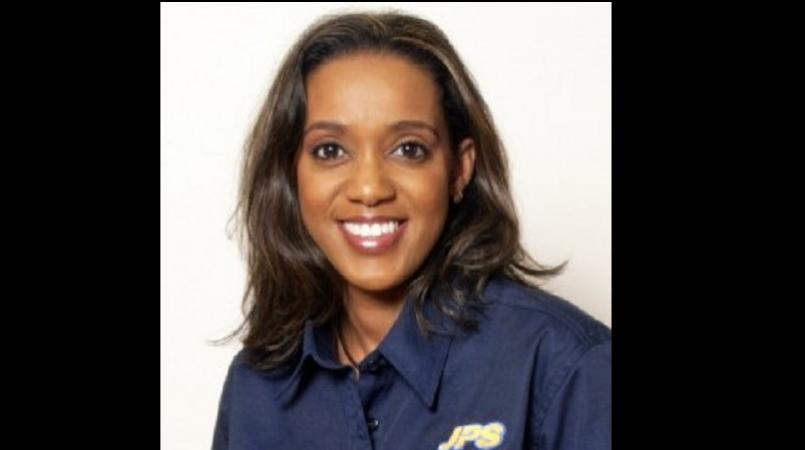 The Jamaica Public Service (JPS) is currently installing a number of LED streetlights across St James.

By equipping streetlights with gunshot detectors, law enforcement officials could get accurate information in real time when a shooting occurs. Once a streetlight detects and locates gunfire, it will alert police stations and officers' smartphones with information related to the shooting, according to General Electric, which has the technology.

“In a city like Montego Bay, where security is of such great concern, it is something that we should be pursuing and pursuing aggressively," Gibbs advocated.

Minister of Tourism Edmund Bartlett has confirmed that closed circuit cameras "are going to be installed on the smart streetlight", she said.

Gibbs, who is also a director at JPS, was speaking at a sustainable cities symposium hosted by the University of the West Indies, Mona Western Jamaica campus in Montego Bay last week.

She also cited that the Chamber has approached the St James Municipal Corporation to partner with the private sector to establish smart parking at the Fairview Shopping Centre in Montego Bay.

Jamaican bartender in Barbados is first to breach curfew order there