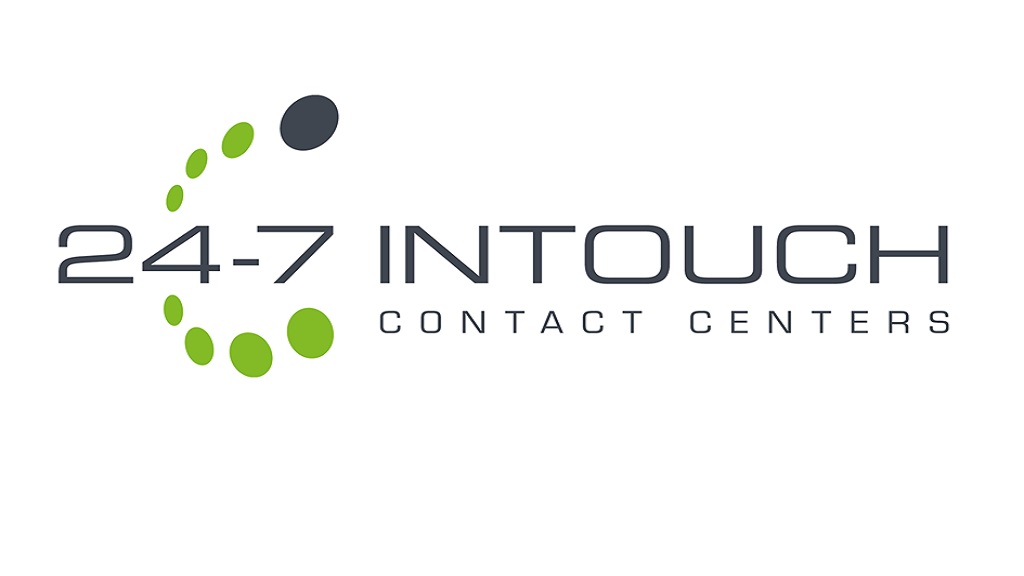 Business process outsourcing firm, 24-7 Intouch, which operates in Montego Bay, is continuing its global expansion by setting up operations in Greece.

Jamaica was the 13th contact centre facility for the company, which also has centres in the United States, Canada, Guatemala, India and the Philippines.

24-7 Intouch said on Wednesday that it would continue its global scale growth with expansion into Athens, Greece.

This will be the first location in Europe and 18th campus internationally for the Winnipeg-based global customer care and technology company.

It said that in Greece, a 50,000+ square foot campus “will be home to some of the most recognized brands in the world,” adding: "This new space will emulate the corporate culture, client partner branding, and unique design elements of 24-7 Intouch's current locations.” 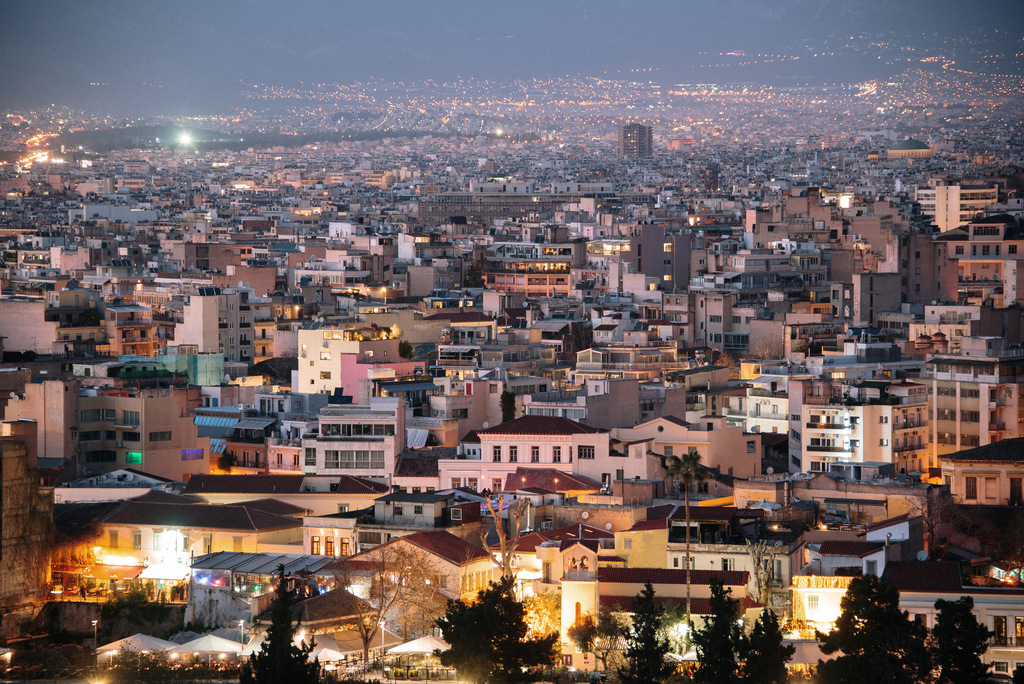 Founder Greg Fettes, who also serves as president and CEO commented: "Our global footprint, including expanding into Europe for the first time, is intentional and allows us to move quickly and anticipate future growth of our client partners."

He noted that Greece has a thriving BPO industry, and that the company would be bringing over 600 jobs, innovative customer care solutions to the Athens area.

The company noted: “Athens is one of the biggest economic centres in southeastern Europe and is home to a young and educated workforce. Greece holds the second global position in skilled labour, with a large population of bilingual residents. Not only are English and French widely spoken across Athens, this expansion will also allow 24-7 Intouch to enhance their language capabilities to include German, Latin, Italian, Eastern European, and Middle Eastern languages.”

The company said its European entry provides an exciting BPO opportunity, in light of Geece’s increasing GDP, high levels of bilingualism, and an influx of qualified workers.

"Our approach to global growth is driven through regional and local evaluations," said Mitul Kotecha, President of 24-7 Intouch.

"Athens is a perfect fit for us from a service culture and community perspective, and we are excited to create new partnerships in the European market."

The Athens campus is set to open in early 2020.

In 2016, the company took occupancy of a newly-renovated facility located in Montego Bay.

Back then, Fettes, President and CEP of 24-7 Intouch, described Jamaica as an established contact centre market, noting that it had the largest English-speaking population in the Caribbean, and the third-largest in the Americas, behind the US and Canada.