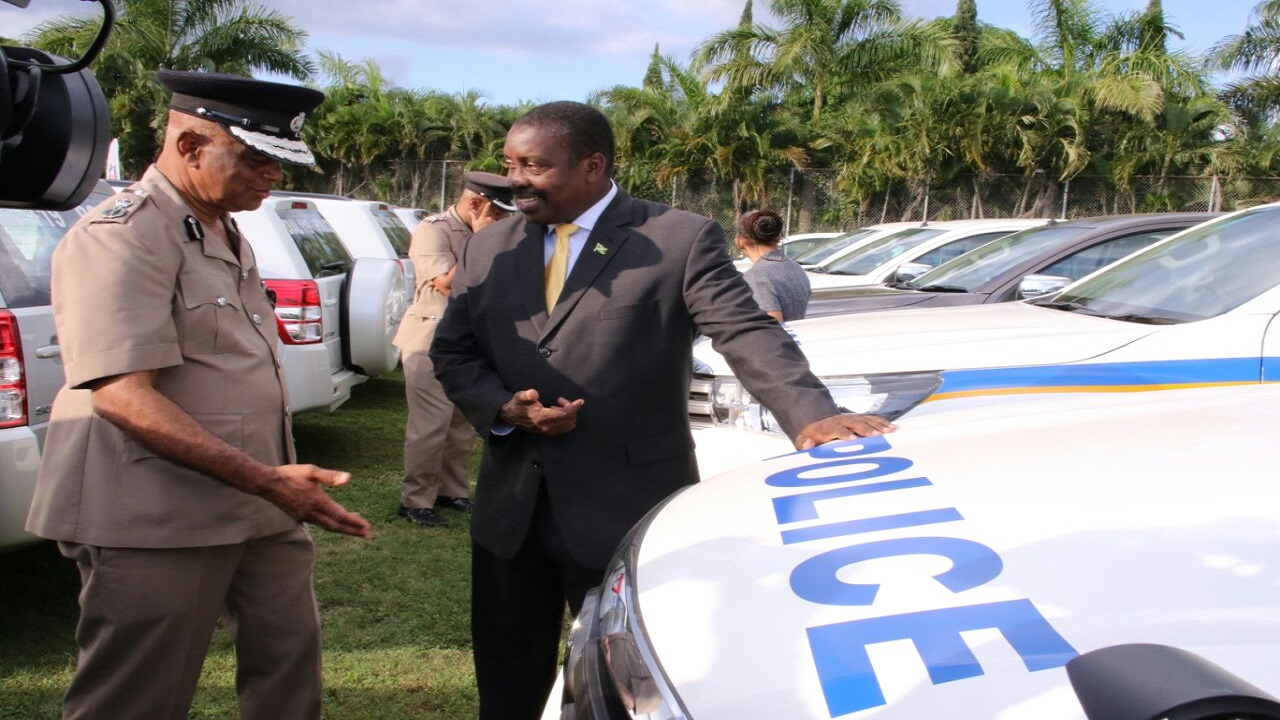 National Security Minister Robert Montague has summoned Police Commissioner George Quallo to a meeting scheduled for Monday at 9:00 am to discuss the findings of his report into the Palisadoes gridlock on New Year’s Day.

News of the meeting came via a rather short but terse statement from the National Security Ministry which merely acknowledged that the Minister had received a report from the Commissioner on the incident that caused scores of passengers to miss their flights into and out of the Norman Manley International Airport (NMIA).

The only road that leads to Kingston’s international airport, was rendered impassable by persons attending the Sandz New Year’s party. The country has received a flood of criticism over the incident which many acknowledged could have had deadly consequences in the event there was an emergency at the airport.

Specifically, the security minister has asked the Police Commissioner for an outline of the conditions surrounding the issuing of the permit for the party; the policing plan that was put in place for the event, and the steps that will be taken to hold someone accountable.