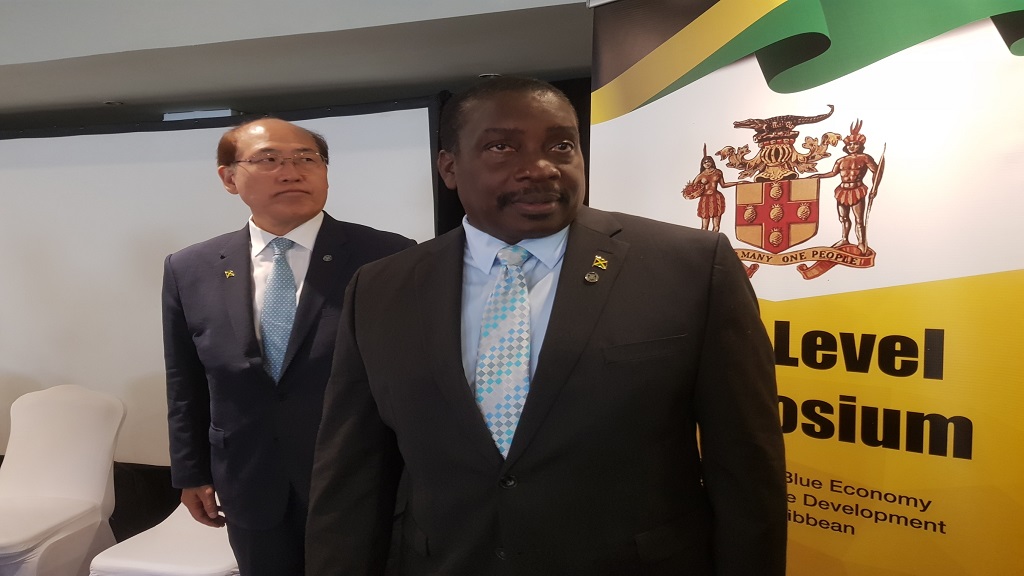 Robert Montague (foreground) at the High-Level Symposium for Transport Ministers of the Caribbean Region in Montego Bay last week.

Transport and Mining Minister, Robert Montague, has indicated that the Government will be moving to make it compulsory for dealers to include helmets and vests with each motorcycle sale.

He also said motorcycle numbers will be required to be inscribed on the helmets and vests.

“What we are moving to insist on is that the dealers who sell the bikes will have to provide a helmet. So, in the purchase price of a motorbike, you will also be given a helmet just as how when you buy a motorcar, there is a seat belt attached. And (so), a helmet and a vest will have to be attached to (motorbike sales),” Montague indicated. 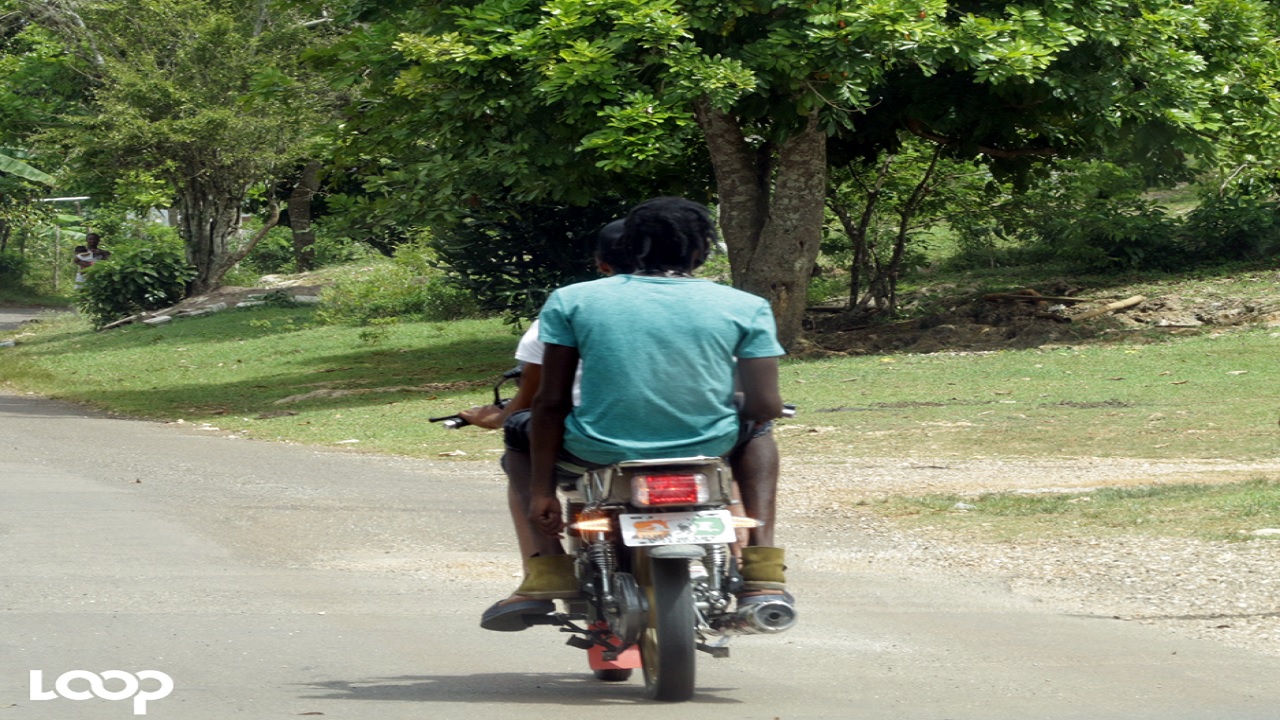 Bikers without helmets, a widespread feature on the nation's roads. (File photo)

The minister was speaking to members of the media at the High-Level Symposium for Transport Ministers of the Caribbean Region at the Iberostar Hotel in Rose Hall, St James last week.

He also made reference to the new Road Traffic Act, which he said will provide other protection against irresponsible motoring, including among bikers.

The absence of helmets has reportedly contributed to the deaths of hundreds of bike riders in crashes locally over recent years.

Eight CARICOM transport ministers with responsibility for maritime affairs participated in the High-Level Symposium. The countries represented were Jamaica, Antigua and Barbuda, The Bahamas, Barbados, Guyana, St Lucia, Dominica, and St Vincent and the Grenadines.

Motorcyclist dead from crash on Dunbeholden road in St Catherine