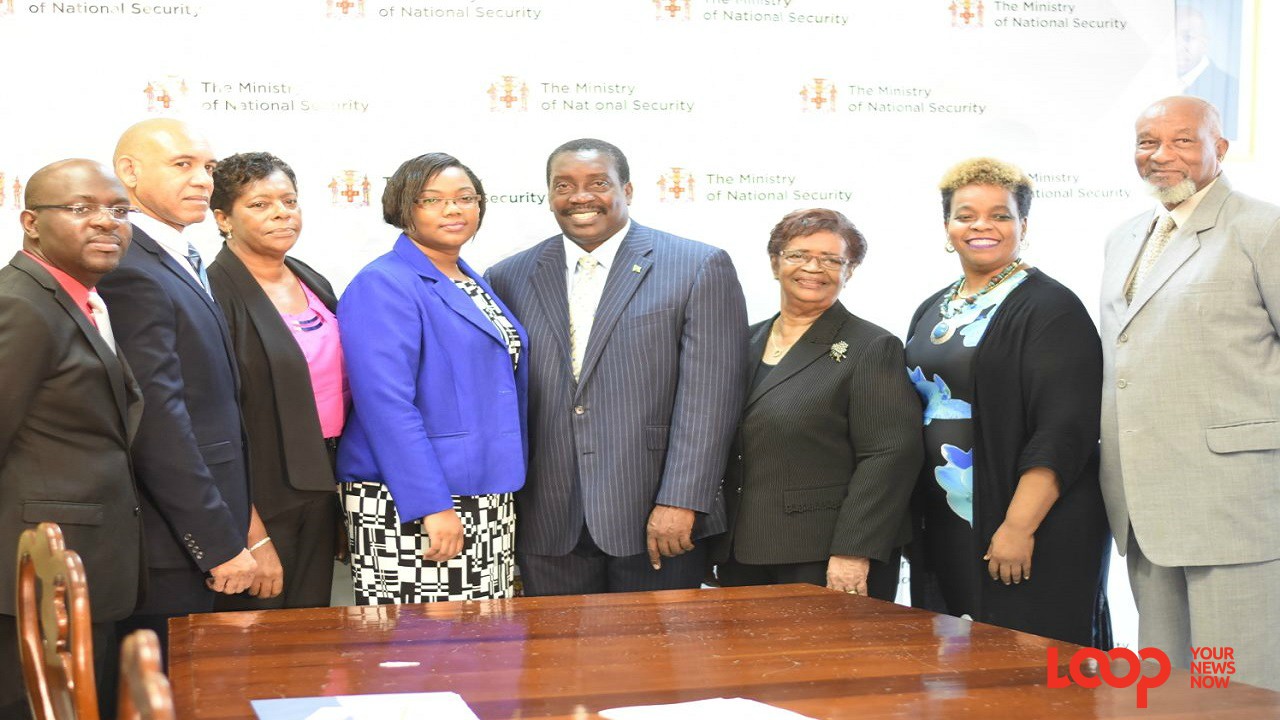 Minister of National Security, Robert Montague on Friday named a new five-member board for the Firearm Licensing Authority (FLA), declaring that the new members have been tasked with putting in place measures to stem corruption at the scandal-plagued agency.

The board will be chaired by retired Major General Antony Anderson and it is expected to start working on Tuesday, after being gazetted by parliament. 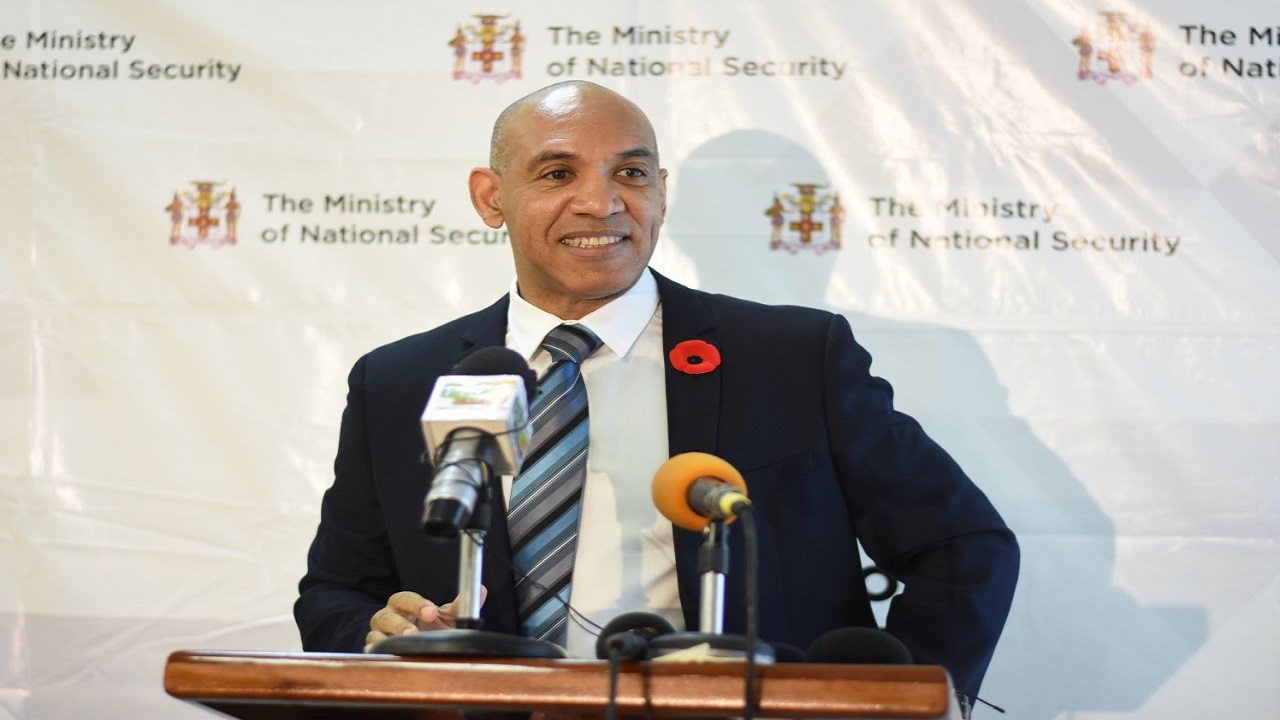 With the exception of Neita, the other four members had been named by the ministry as board directors in what Montague said was a "prematurely" distributed news release, which included former FLA chairman Dennis Wright as a member.

The new board will take over from the previous board chaired by Dennis Wright that was rocked by controversy over a number of irregularities and resigned.

Montague, in making a case for the anti-corruption thrust of the new board,noted that Anderson has over 30 years experience in security-related matters.

He also noted that a banker was placed on the new board to help in financial matters, as according to the security minister, the authority has some funds that will be invested.