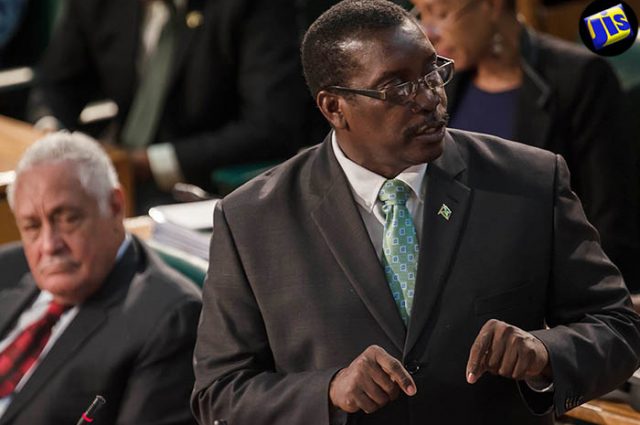 Alternative proposals to amendments in the new Road Traffic Act will be reviewed by a technical team from the Ministry of Transport.

That was one of the agreements that followed a meeting on Monday between Transport Minister Robert Montague and representatives of the Transport Operators Development Sustainable Services (TODSS) and the Jamaica Association of Transport Owners and Operators (JATOO).

The meeting followed a week of rolling protests by tax operators across the island. The operators were objecting to a particular amendment in the Act which will see vehicle owners being penalised for traffic breaches, regardless of whether the owner is the person behind the wheels at the time the breach is committed. Those breaches would be captured using surveillance cameras.

In a statement Thursday, the Transport Ministry said Montague met with the two associations at the ministry's Maxfield Avenue office on Wednesday.

Montague reportedly agreed to have the technical team review the proposals, stating that they are subject to the consideration of all committees involved. The Ministry said this was in light of a letter from the associations to the Houses of Parliament suggesting that the current proposals are not viable.

“The minister, along with his technical team from the transport ministry, used the opportunity to clarify that the Bill proposes the use of photo enforcement cameras to capture violations in the absence of an officer of the law, where the driver cannot be identified. Only then will the ticket be sent to the registered owner of that vehicle,” the ministry outlined.

It said the officials further clarified that these measures are part of the Government's efforts to protect all road users, and not to hinder the business of taxi operators.

According to the ministry, the associations agreed and committed to supporting measures by the government to purge the public transportation sector of the irresponsible members of the industry.

A view from the outside: Do cabbies care?