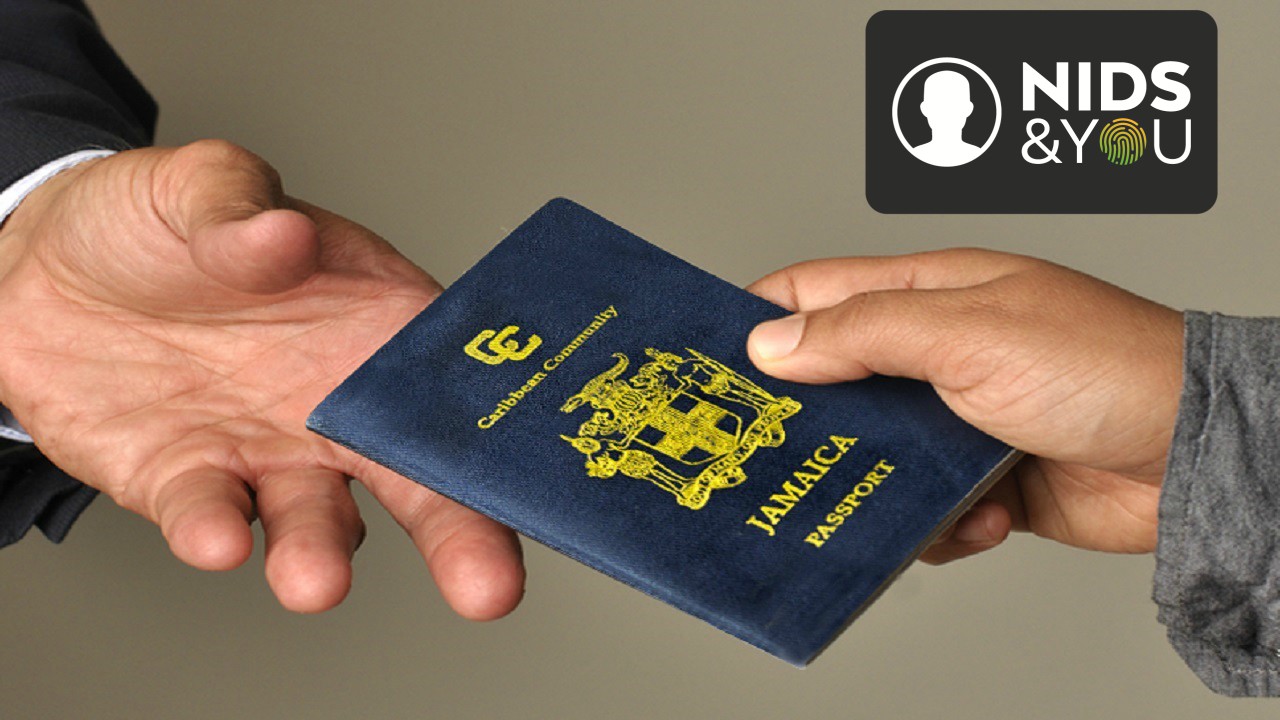 National Security Minister, Robert Montague, says the recent implementation of facial recognition in the application for passports has turned up some 600 cases of people with multiple identities and passports, by officials at the Passport Immigration and Citizenship Agency (PICA).

As a result, the minister is using the discovery as justification for the implementation of the National Identification System (NIDS) in the fight against crime.

Montague posited that a verifiable system of identification in Jamaica, as well as in the wider Caribbean, would enable law enforcement authorities to properly identify the perpetrators of crime.

His outline came while speaking on Friday at the graduation ceremony for 18 law enforcement professionals following the completion of a two-week instructor training and development course at the National Police College of Jamaica (NPCJ) at Twickenham Park, St Catherine.

Under NIDS, which is scheduled for implementation in 2019, a reliable database of all Jamaican citizens is to be established. It involves the issuance of a unique life-long National Identification Number (NIN) to every person. The system will collect at least two forms of biometrics - fingerprints and facial recognition.

With the recent discovery at PICA, Montague argued that “saying your passport is a proper means of identification is (questionable)”. 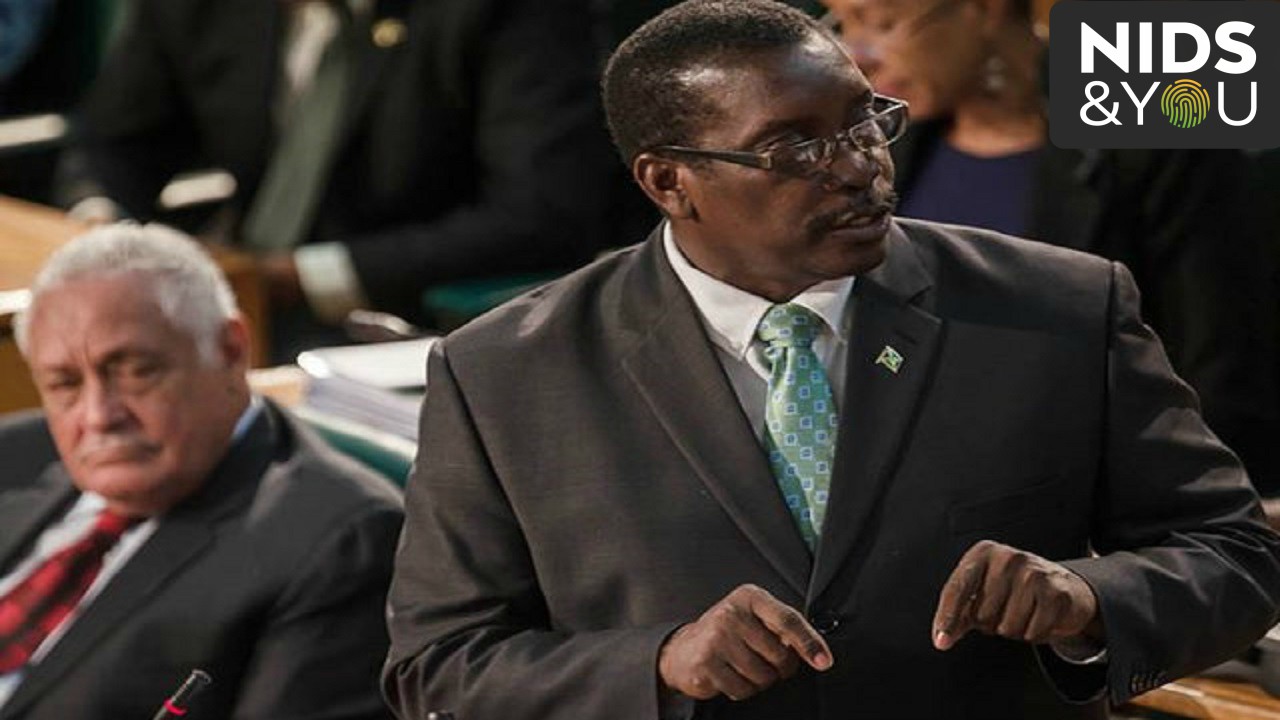 Montague also used the occasion to call for harsher penalties for persons found in possession of illegal firearms, as well as for people convicted of other gun crimes, noting that illegal guns are involved in approximately 80 per cent of the murders that are committed in the country.

He said the training of the 18 graduates demonstrated the region's commitment to the eradication of drugs and drug-related activities.

The course was offered by the Caribbean Regional Drug Law Enforcement Training Centre (REDTRAC) at the NPCJ.

The men and women will add to the over 350 law enforcement professionals that have been trained by REDTRAC since the start of the year.