‘Mommy Shelly’ made me proud - Bolt 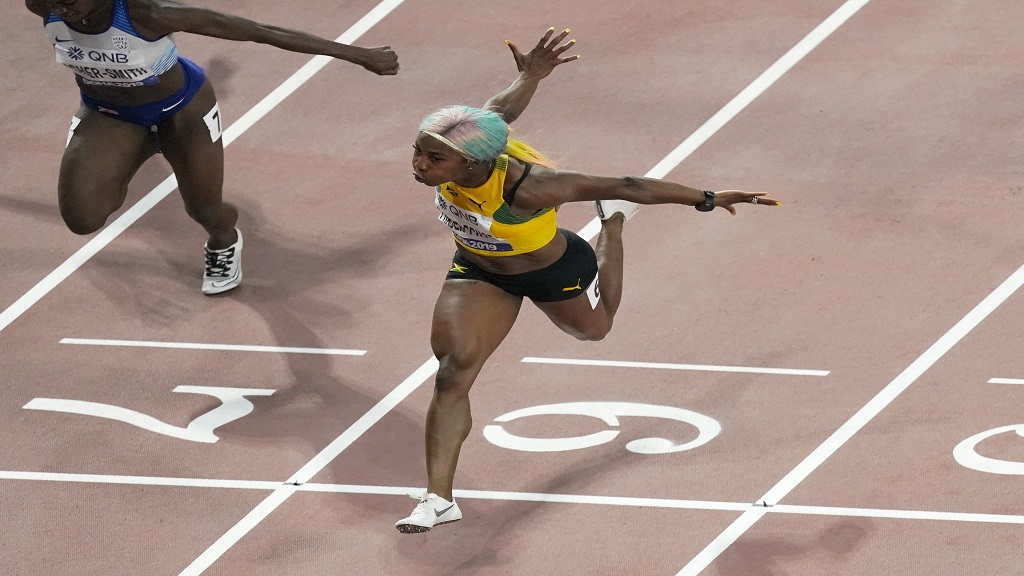 Shelly-Ann Fraser-Pryce in triumph at the recent World Championships in Doha, Qatar.

In a recent interview with Loop News reporter Job Nelson, Bolt said Fraser-Pryce’s achievement contributed significantly to the success of the women’s team to the championships.

“The girls made me very proud and I am very happy about that. Shelly came back from pregnancy big, big, and I told her after I saw her at (the National) Trials, ‘If you keep working on what you are doing, you are going to do well’, and she proved that to me, and I am happy about that.

Jamaica bagged 12 medals at the World Championships, with the island’s female athletes accounting for eight, and they were also a part of the mixed 4x400 relay team that won a silver medal. 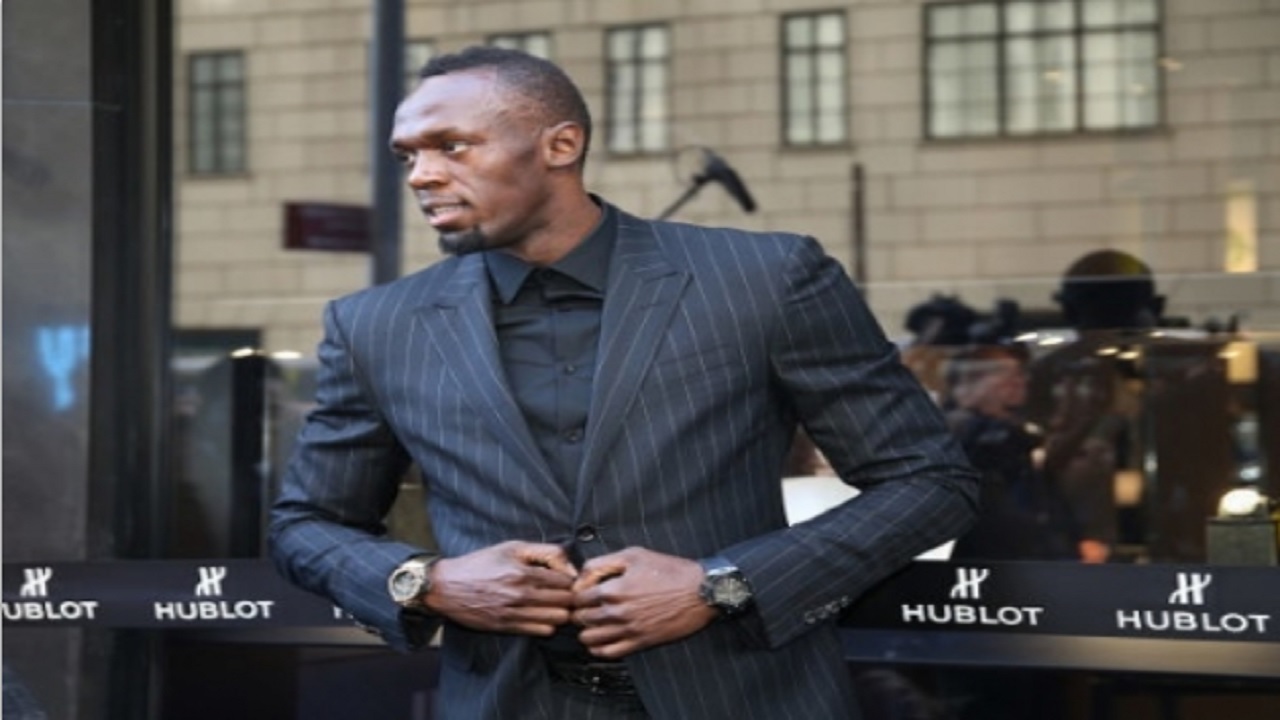 Fraser-Pryce also won gold with Jamaica’s 4x100-metre team in which she ran a blistering backstretch that was pivotal in Jamaica overpowering their rivals.

Pryce sat out the 2017 athletic season, as she was pregnant and had her son in August. She progressed slowly last year before winning the 200-metre gold medal at the Pan American Games in Lima, Peru.

She finished second in the 100 metres to MVP teammate, Elaine Thompson, at the National Trials in June, with both clocking 10.73 seconds in a photo finish.

But Fraser-Pryce took the 100-metre crown at the World Championships in Doha in a world-leading time of 10.71 seconds, with Thompson finishing fourth in 10.93.

Bolt said he is also proud of the performance of the island’s field events athletes, which he said was unexpected.

Tajay Gayle led Jamaica’s medal tally in the field events, winning gold in the men’s long jump, with Fredrick Dacres winning silver in the discus, Shanieka Rickets silver in the triple jump, and Danniel Thomas-Dodd silver in the shot put.

Bolt is the 100 and 200-metre world record holder, with 9.58 and 19.19 seconds respectively. Both were set at the World Championships in Berlin, Germany a decade ago.

He won eight gold medals at the Olympic Games, while at the World Championships, he won 11 gold, two silver and one bronze medals.