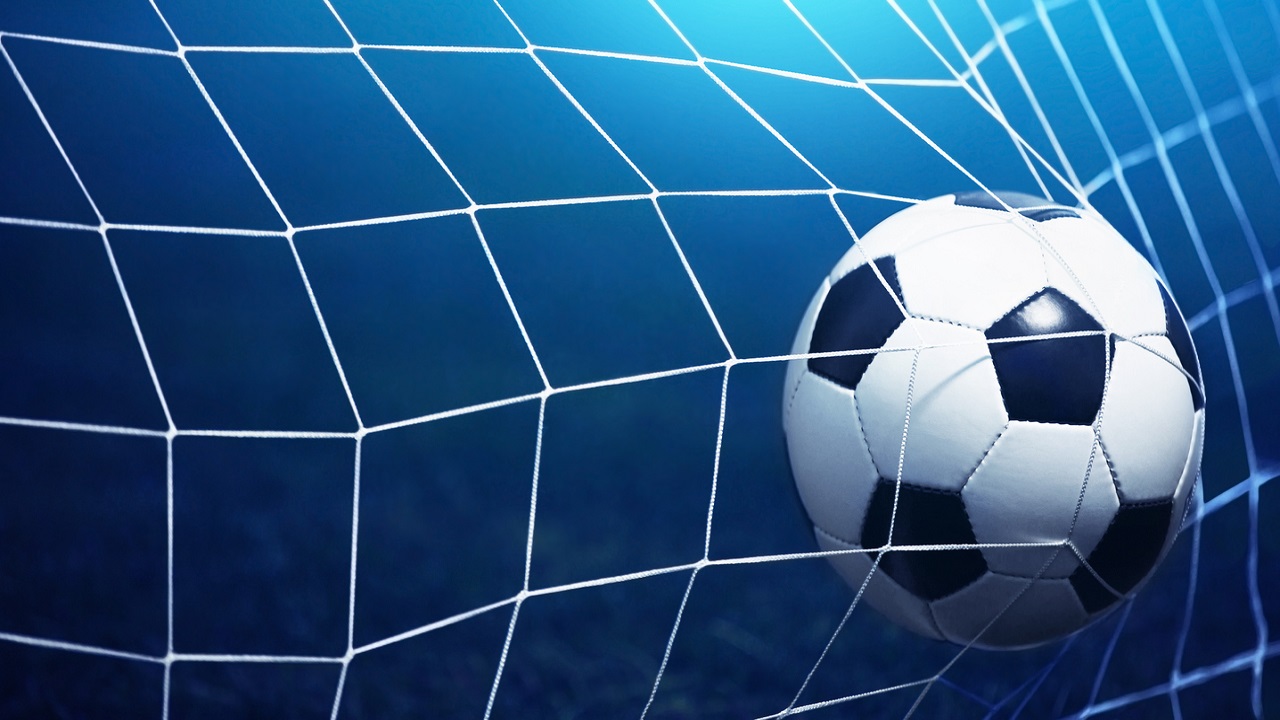 The Kingston and St Andrew-based team secured an away 2-0 victory against Baptiste Alliance from St Thomas at the York Sports Complex to take the early lead in the seven-team playoffs.

Ottis Friend scored both goals for Molynes United. His goals came in the sixth and 72nd minutes.

Over at Downs Community Centre, the home team Downs FC of Manchester were held to a goalless draw by St Ann's Lime Hall CC; while over at Jarrett Park, Wadadah of St James were and visitors Vere United from Clarendon also battled to a goalless draw.

The other team in the playoffs, Faulkland FC from St James had a rest day on Wednesday.

This year saw an increase in teams competing under a new format. Seven teams are now involved in the playoffs. They will play each other once (six games per team) and at the end of the playoffs the top two teams will qualify for the country's top tier football competition - Red Stripe Premier League - to replace Montego Bay United of St James and Westmoreland's Reno who were relegated following this season.