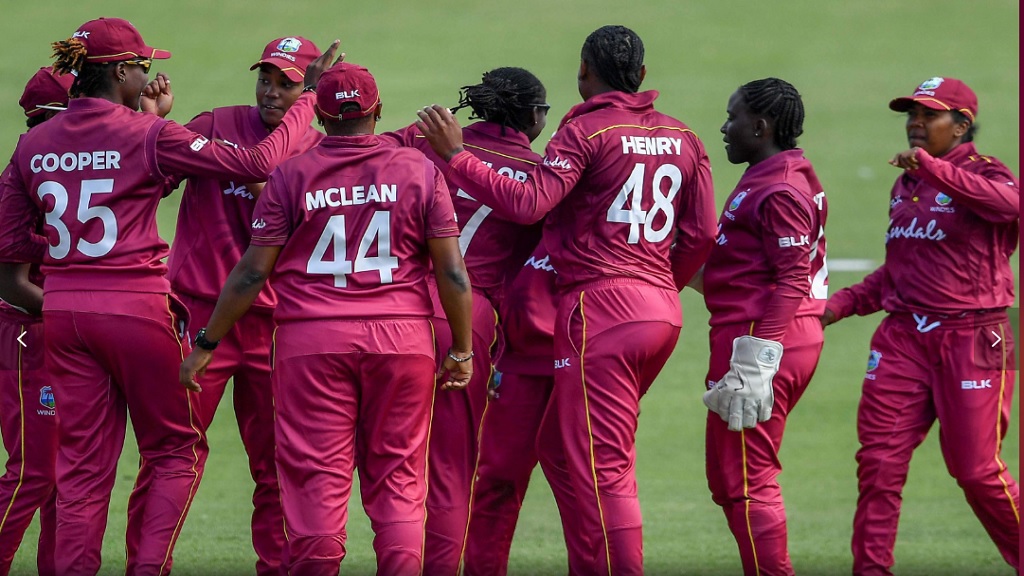 West Indies women offspinner Anisa Mohammed claimed a wicket off the last ball to lead the Caribbean team to a one-run victory over India woman in the first of a three-match One-Day International (ODI) series at the Sir Vivian Richards Cricket Grounds, Antigua on Friday.

Chasing 226 for victory, India women finished with 224 at the end of 50 overs after needing nine off the last over with two wickets in hand. Mohammed took both wickets to finish with five for 46 from her allotted 10 overs.

Captain Stafaine Taylor top-scored with 94 and Natasha McClean made 51 as West Indies women posted 225 for seven in their quota of 50 overs. Shikha Pandey and Deepti Sharma picked up two wickets each but West Indies women were able to stitch partnerships at regular intervals.

In reply,  Priya Punia (75) and Jemimah Rodrigues (41) gave India women a good start as the duo added 78 for the opening stand. Punia carried on and made a well-paced 75.

The visitors were cruising towards the target as they were 124 for two in the 30th over but they suffered a collapse by losing their last eight wickets for just 55 runs.

Taylor was also among the wickets, following up her 94 off 91 balls with the wickets of Rodrigues and Shikha Pandey (five) to finish with figures of two for 30 in her 10 overs.

The teams will meet in the second ODI on Sunday.

The two teams will also play ficw T20Is as part of the build-up to next year's T20 World Cup.