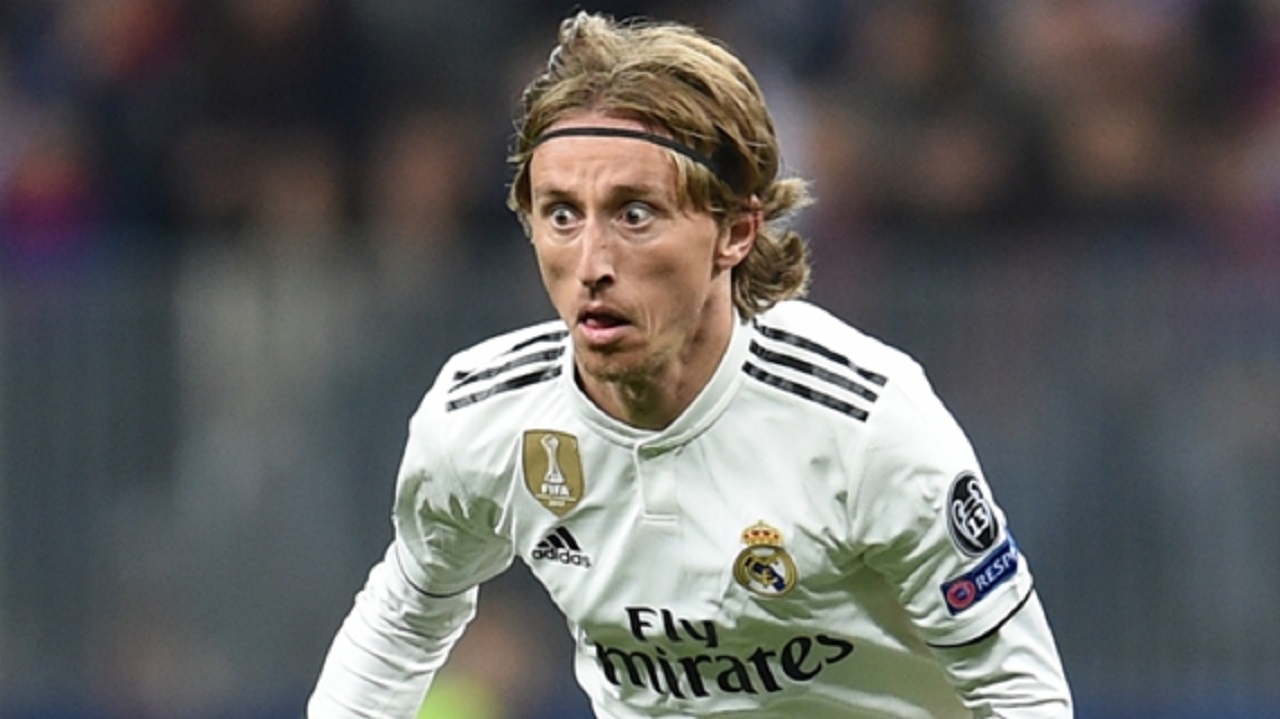 Luka Modric will win the Ballon d'Or as reward for his "wonderful season", according to Belgium and Chelsea star Eden Hazard.

Modric, 33, is the favourite to end Cristiano Ronaldo and Lionel Messi's dominance of the award, which one of the greats has won in each of the past 10 years.

The Croatia captain led his nation to the World Cup final after helping Real Madrid win the Champions League in 2018.

"I don't think I'm going to win it. In my opinion, Modric deserves it," he told a news conference.

"There are three to four players. I could say [Madrid and France defender Raphael] Varane because he won a lot too. I could deserve it too, let's not lie.

"But seriously, I think that Modric will win it. It is going to be a reward for his wonderful season in the Champions League and the final of the World Cup."

Hazard and Belgium face Switzerland in the Nations League on Friday, before taking on Netherlands in a friendly.

The Chelsea attacker has made a spectacular start to this season, scoring eight goals and providing three assists in 10 games for his club.