MOCA a step closer to being an independent crime-fighting agency 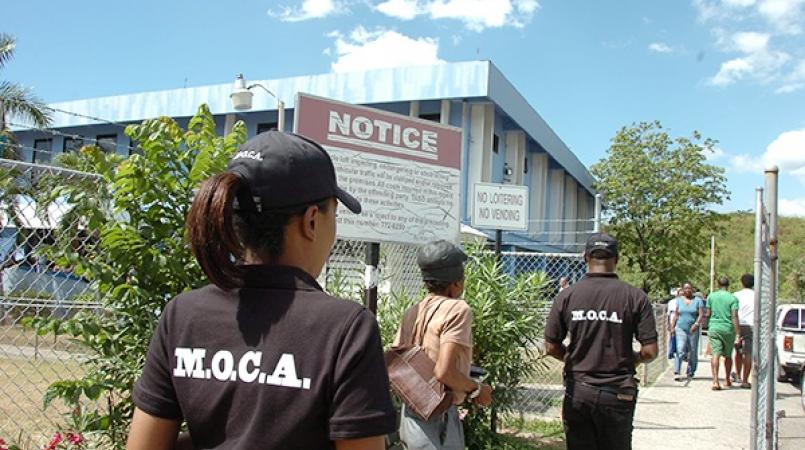 The Major Organised Crime and Anti-Corruption Agency (MOCA) is one step closer to being a fully independent crime-fighting agency after the Senate on Friday gave its approval to the MOCA Bill.

The Bill, which was approved in the House of Representatives in January of this year, was passed in the Upper House with 77 amendments. It establishes MOCA as an independent body to fight organised crime in Jamaica.

The Bill was piloted by Pearnel Charles Jr, former State Minister in the Ministry of National Security.

Apart from its independence, it will have a dedicated, specialised team of investigators, and it will investigate and prosecute complex cases mainly involving organised criminal networks.

MOCA will also work in collaboration with other local and foreign law enforcement agencies and strategic partners.

Specifically, it will seek to detect and investigate crime kingpins and persons who facilitate their activities.

The Bill will now go to the Governor General for his assent, after which it will be gazetted.