MoBay United's relegation from RSPL to be confirmed today 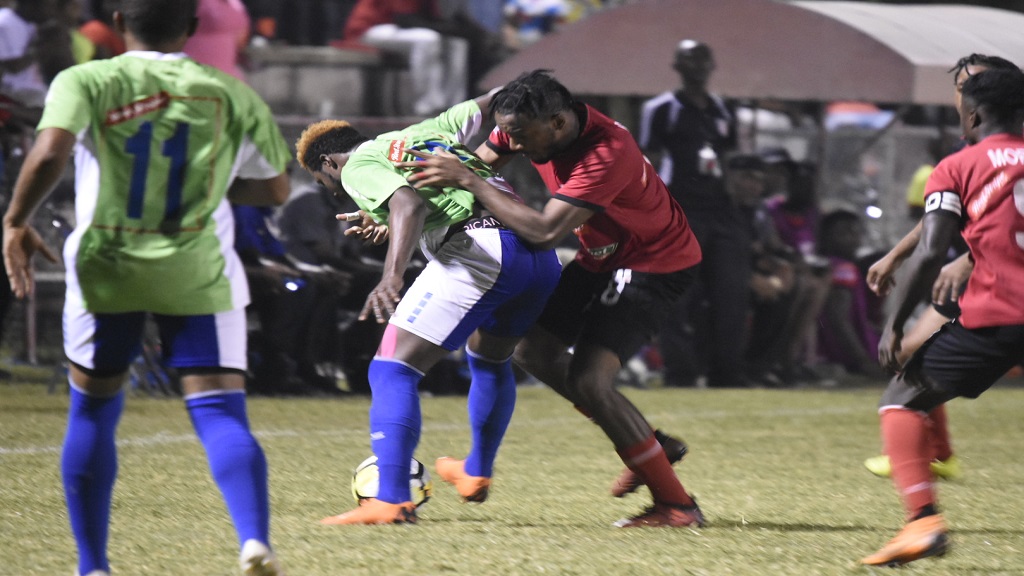 Montego Bay United's relegation from the Red Stripe Premier League (RSPL) will be confirmed in another few hours following the playing of the final set of matches in the preliminary round.

Reno were relegated on March 14 and it will take a brave person to back the survival of former champions Montego Bay United when they travel to Waterhouse FC.

Meanwhile, second-place Waterhouse will have a lot to play for as the second spot for automatic qualification into the semi-final is up for grabs. Waterhouse cannot afford to drop any points as the only other team which is in contention for the automatic semi-final spot -  promoted Mount Pleasant Football Academy - are only two points behind into third spot.

Mount Pleasant Football Academy will play away to the University of the West Indies (UWI) FC at the Mona Bowl.

The six teams that will remain in the competition following Wednesday's set of matches have already secured their spots. They are preliminary round winners and automatic semi-finalist Portmore United (60 points), which have also secured the $1m bonus, Waterhouse (56), Mount Pleasant Football Academy (54), Cavalier (50), Arnett Gardens (45) and UWI FC (43).

'Lace wig dealer' accused of fleecing woman out of $20k