MoBay United in desperate fight to avoid relegation from RSPL 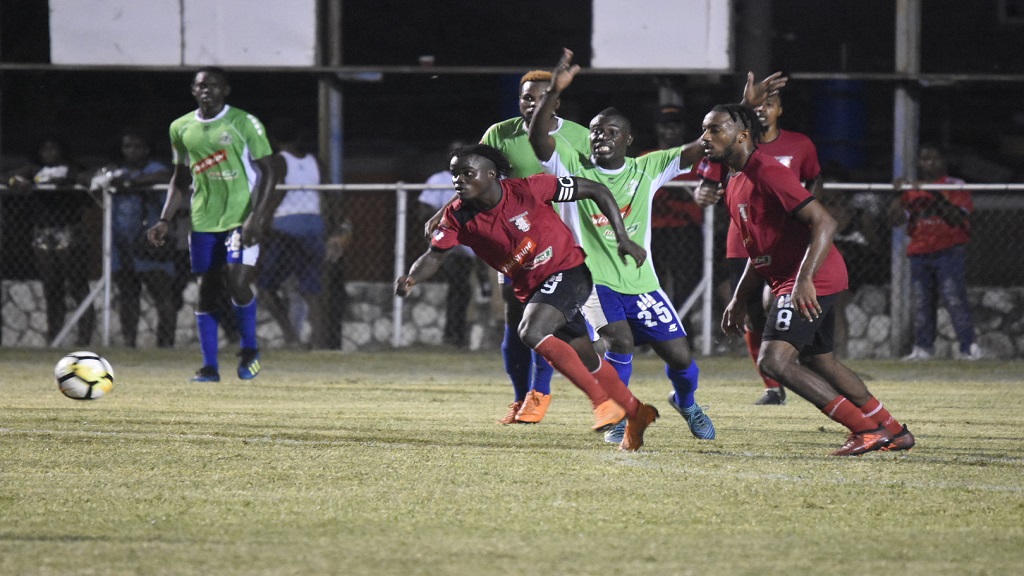 Reigning champions and leaders Portmore United and Montego Bay United will have different goals when they clash at Wespow Park in Montego Bay on Match Day 32 of the 2019 Red Stripe Premier League (RSPL) on Sunday.

Match Day 32 represents the penultimate round of games in the preliminary round of the competition.

Reno were relegated on Thursday, while Portmore United, Waterhouse, Mount Pleasant and Cavalier have already secured their spots in the second round, leaving three teams to fight for the remaining two second-round spots with two sets of games remaining. The three teams hunting for the other two second-round spots are Arnett Gardens (45 points), University of the West Indies (UWI) FC (43) and Tivoli Gardens (39).

Over at Wespow Park, both Portmore and Montego Bay United will be seeking a positive result.

Portmore United, which enter the round with a four-point lead, will top the points' standings for the $1 million prize with a victory, but can also do so with a draw. Portmore United can top the table with a draw if second-place Waterhouse fail to win when they faceTivoli Gardens at the Edward Seaga Sports Complex.

Montego Bay United, which are second-from-the-bottom on 33 points,  need to beat Portmore United in their fight to get out of the relegation zone.  However, they will also hope that one of three teams - Dunbeholden, Harbour View and Humble Lion fail to achieve a positive result in their matches. Humble Lion and Harbour View are on 34 points with Dunbeholden on 30.

Montego Bay United will be relegated if they lose against Portmore United and Dunbeholden gain a point.

Meanwhile, the hunt for the final two places to qualify for the next phase of the competition could also be decided on the day.