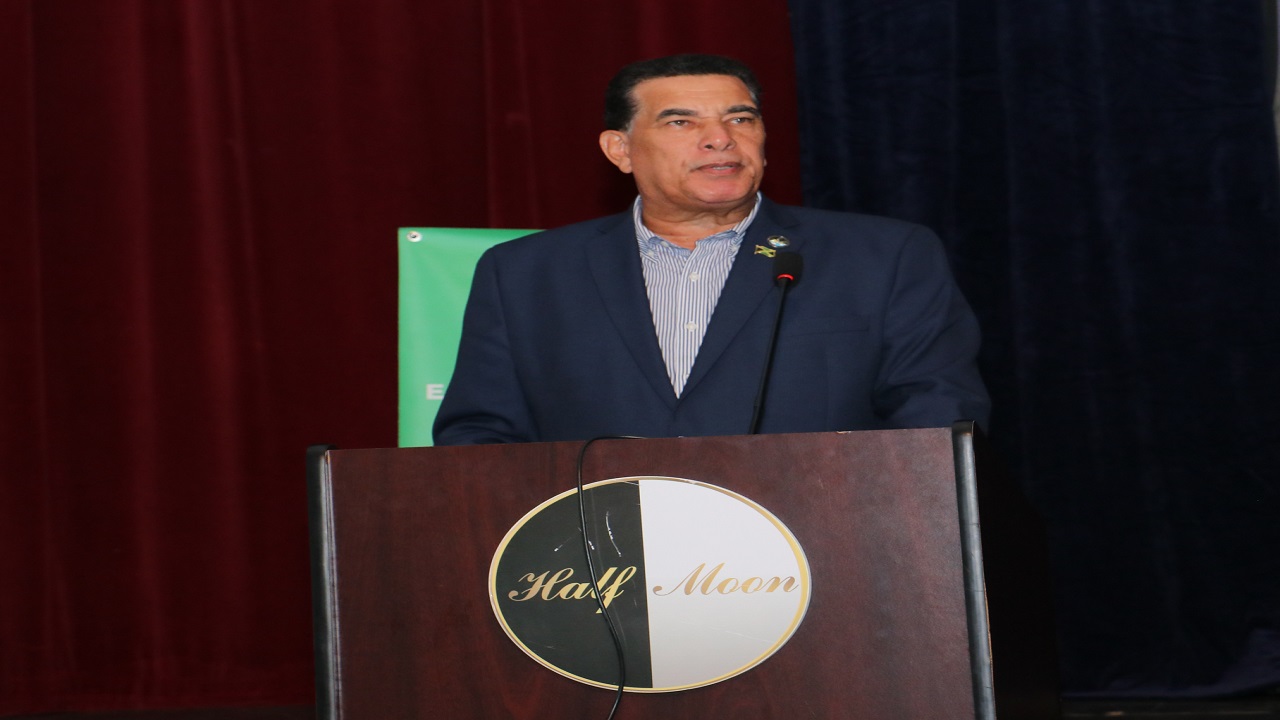 In light of the drastic reduction of crime in St James since January's declaration of a state of emergency, Montego Bay's mayor, Councillor Homer Davis wants Prime Minister Andrew Holness to extend the enhanced security measures when it expires on August 2.

In fact, Davis has asked Minister of Tourism, Edmund Bartlett to deliver the message on behalf of himself and the people of St James.

"Minister I am giving you a message to take to Cabinet that the citizens of St James are saying we need for the state of emergency to continue in this parish," appealed Davis, who is also the Chairman of the St James Municipal Corporation.

Councillor Davis is reporting that up to the middle of June, the parish was seeing 64.4 percent reduction in murders over the similar period last year.

"Up to that time there were 47 murders compared to 132 for the same period last year," Davis remarked.

He was speaking at a scholarship award ceremony for over 100 GSAT students put on by Member of Parliament Edmund Bartlett in Montego Bay, Sunday afternoon.

Davis implored the students to make the best of the opportunity afforded them by their MP.

"Let me challenge the awardees here today to be thankful for the opportunities which this scholarship has created for you," said Councillor Davis. "We understand that you have worked hard in reaching this far, but the road ahead will be even more difficult as you enter the next phase of your education."