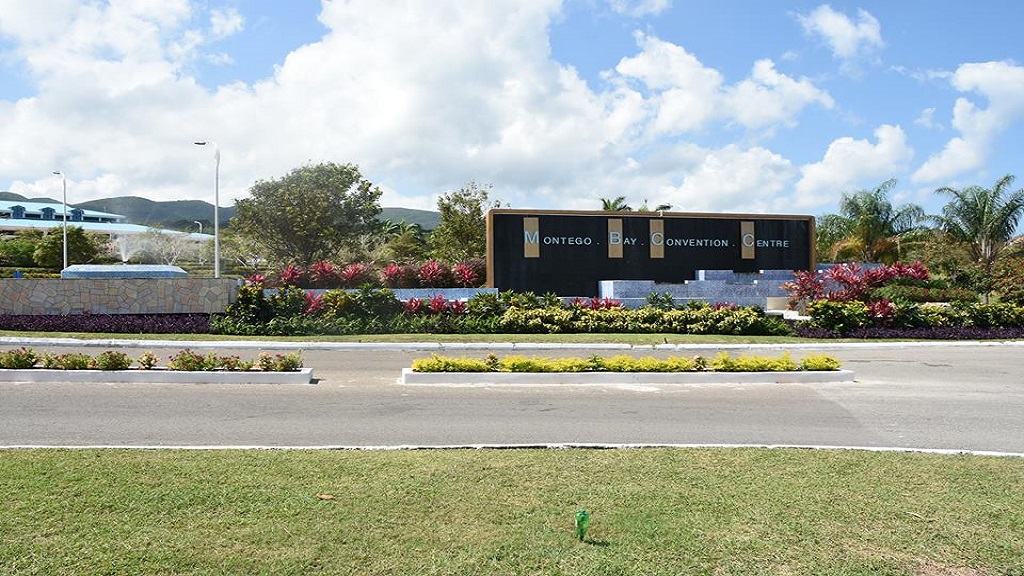 Montego Bay, Jamaica has claimed the eighth spot for top meetings and events destination in the Caribbean and Latin America.

The ranking by Cvent, a market-leading meetings, events, and hospitality technology provider, puts MoBay three points up from its position of 11th best destination last year.

“With over 127,000 sq. ft of indoor/outdoor event space, and nine meeting rooms, you can have your event in beautiful Montego Bay, Jamaica. Just 15 minutes from the airport, two minutes from over 4,000 rooms and five to 15 minutes from shopping and attractions,” Cvent’s website read.

Nassau, Bahamas; Playa Del Carmen, Mexico; and Cancun, Mexico were listed as the top three destinations in the region on the listing, which was released by the company earlier today.

The overall list was compiled based on meeting and event booking activity across Cvent’s venue sourcing sites through which more than US$16 billion ($2 trillion) in business was sourced in 2018.

“Business events add US$1.5 trillion to the global GDP and because of this positive economic impact, the cities featured in this year’s top meeting destinations lists have put significant time and resources into attracting more group business to their locals,” said Chris McAndrews, Vice President of Marketing for Cvent Hospitality Cloud.

“While the top destinations in each region have not changed significantly year-over-year, cities such as Napa, CA, Edinburgh, Scotland, and Beirut, Lebanon, are new to their respective lists and have positioned themselves as top cities to host meetings and events," Andrews said.

"Leading destinations are working closely with hotels and venues in their area to offer and promote unique experiences, helping event organizers deliver more memorable and impactful events,” he continued.