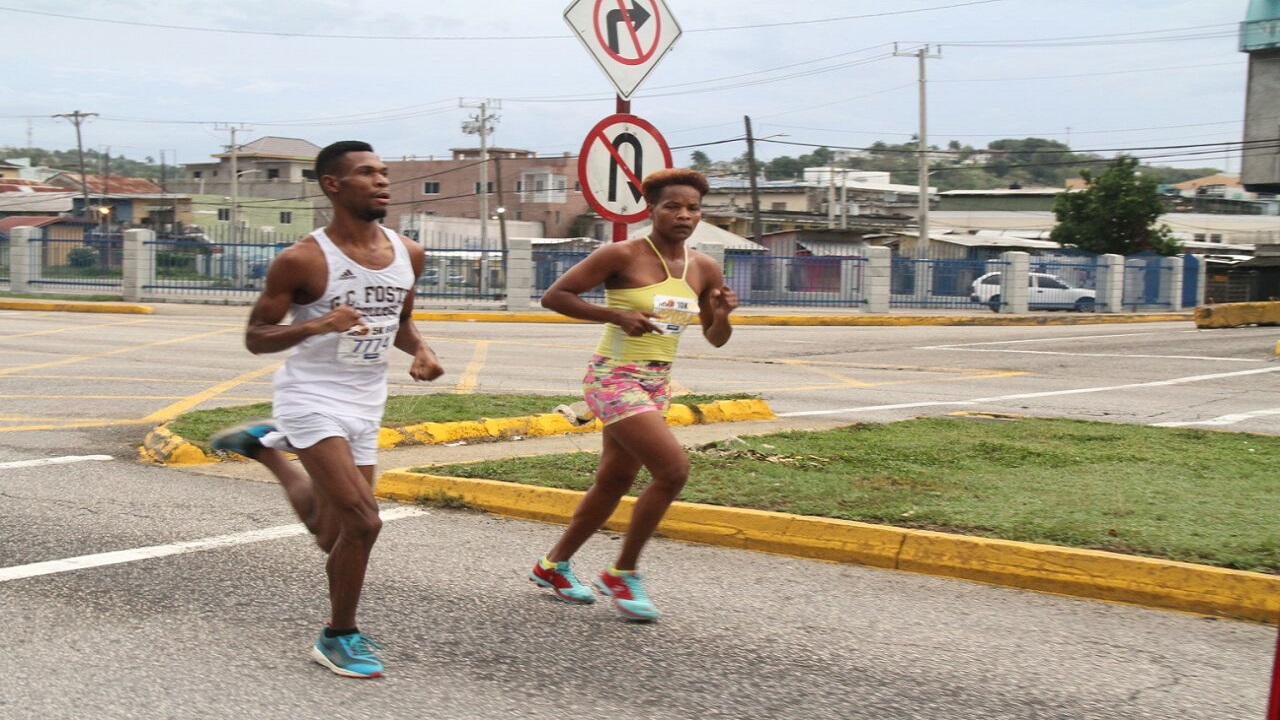 10K Male and 10K Female winners on the road heading back to the finish line at Mobay City Run 2018.

Mayor of Montego Bay Councillor Homer Davis has classified the MoBay City Run now as officially “an institution” in the tourism mecca of Montego Bay.

“This was something to behold…the start of the race…with that sea of people,” noted Mayor Davis after participating in the race.

“This is very good for the city of Montego Bay and the organizers must be commended.”

Mayor Davis said he is hoping other corporate entities are now seeing what is possible and lend their support to the event in 2019.

“This certainly takes a lot of planning and was not an easy thing to pull off,” he added.

“I personally know of the hard work and sacrifice Janet Silvera and her team put into making this possible. We must continue to give them all our support as we try to give access to education to all our students.”

Silvera, while not meeting the 5,000 participants organizers were hoping far, said this was the best and most organized of the five years of Mo Bay City Run.

"Overall, this was probably our best meet since we started in 2014,” she noted. She credited the “bringing in of road race professionals from out of Fort Lauderdale, Florida”, whom she said “helped us to contain the crowd." 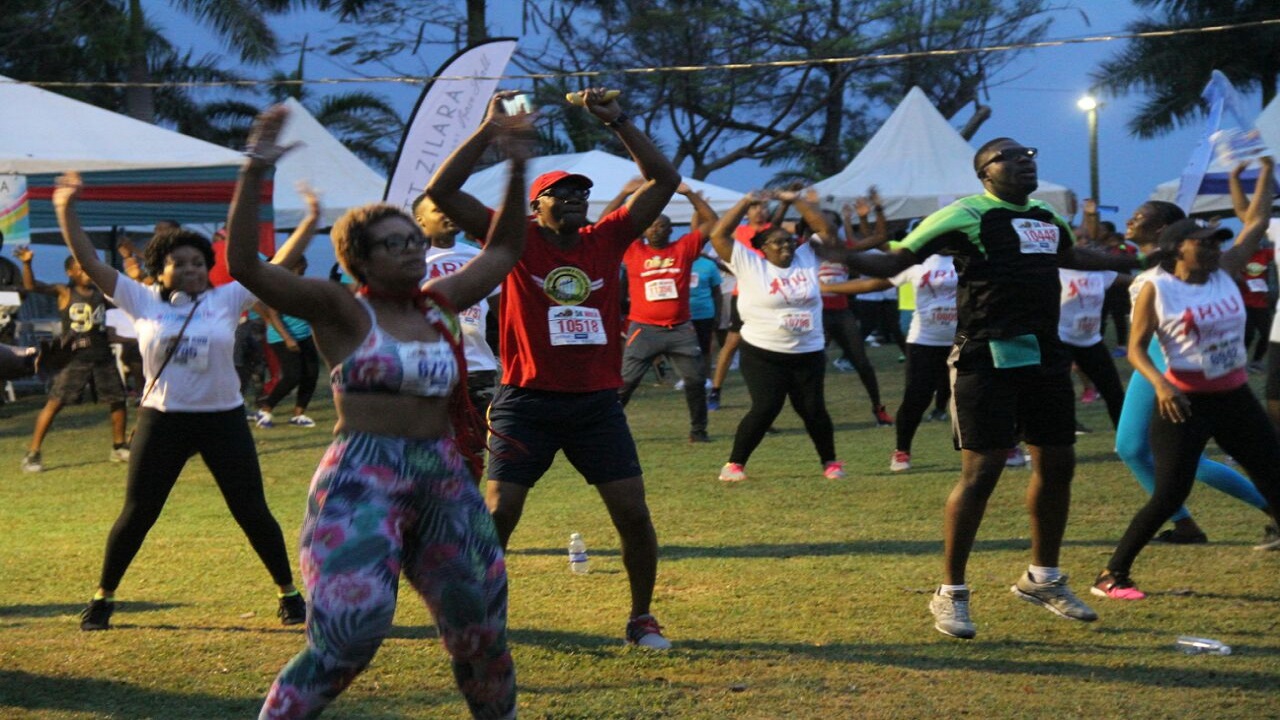 Warm-up session for the MoBay City Run was exciting

Meanwhile, President of the Jamaica Hotel and Tourist Association (JHTA) President Omar Tomlinson, who also participated, said the event keeps getting “better and better” and is now one of the biggest road races in the country.

Despite the threat of rain which lashed several communities in the western end of the island throughout Saturday and early into Sunday morning, thousands were still on hand to participate in the 5th staging of the MoBay City Run.

From as early as 5:15 am, runners started trekking inside the Old Hospital Park, Gloucester Avenue, Montego Bay, where they received their racing bibs and instructions for the 5k and 10k run/walk from organizers.

At the end of the day, it was the experience of the runners from the GC Foster College of Physical Education and Sport, led by Oshane Archibald that triumphed.

In the 5k race, it was Garfield Gordon, training partner for Archibald and also from GC Foster who crossed the line first ahead of Jerome Kirby and Ronique Williams.

In the female section of the 5k it was yet another GC Foster protégé in the form of Kelly-Ann Beckford who turned back the challenge of a 13 -year-old Tia Anderson from Mount Alvernia High School with Ingrid Peterkin finishing third.