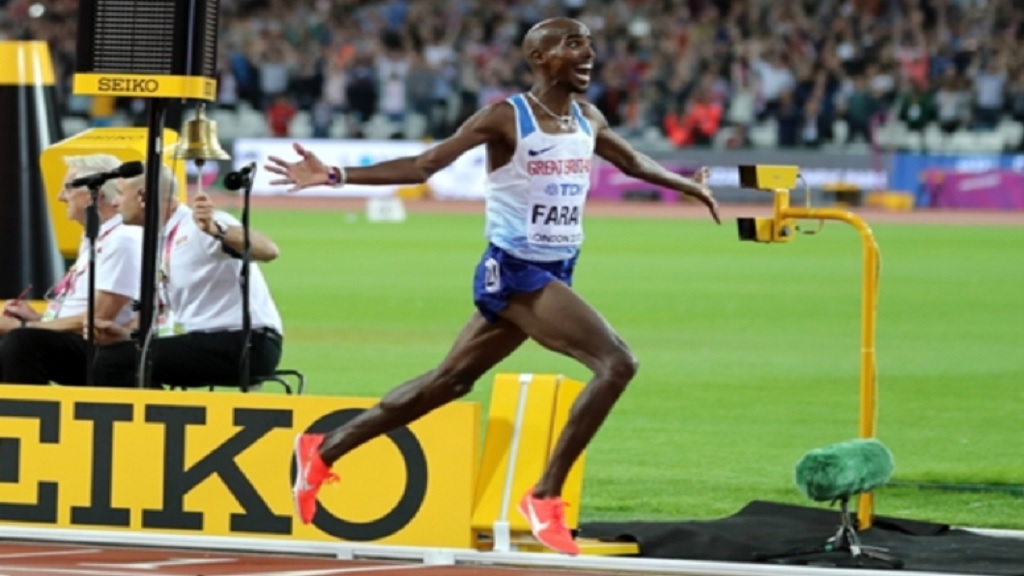 Four-time Olympic gold medallist Mo Farah insists he would have no problem with any samples he has provided in doping tests being retested.

The British long-distance runner has for years had to contend with questions and insinuations surrounding his long association with the now-banned American coach Alberto Salazar.

Farah has always denied any wrongdoing and has never failed a drugs test, with the 36-year-old often running and winning under added pressure because of the focus that has been trained upon him.

He received a four-year ban, with Nike then closing the Oregon Project training group that he led. Salazar has appealed to the Court of Arbitration for Sport against the punishment.

It emerged last weekend that UK Anti-Doping (UKAD) intended to prevent previous samples provided by Farah or any athlete from being re-examined, unless "credible evidence" could be provided that pointed to the use of banned substances.

UKAD president Nicola Sapstead voiced concern that old samples could be damaged by being released for fresh testing; however, the Russian Anti-Doping Agency - no stranger to controversy - has urged the British authority to drop its reluctance.

Farah has been a bystander during this exchange of views, but the six-time world champion would be open to his samples being looked at again.

That is a point he also made in the immediate wake of Salazar being banned.

Farah wrote on Twitter: "I've seen reports of my name in connection to UKAD and WADA about sample retesting.

"Just to be clear, I was not consulted about this and as I've said many times, I am happy for any anti-doping body to test any of my previous samples anytime."