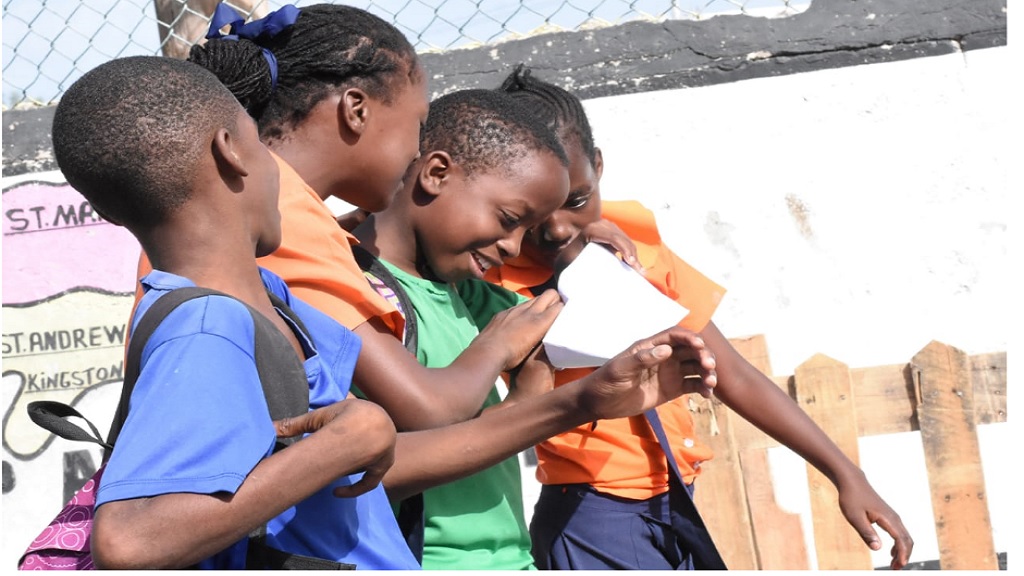 Officials from the Ministry of Education are reporting that of the 42,846 students who sat the Primary Exit Profile (PEP) for the first time this year, all were placed in full secondary-level institutions.

A release from the ministry said 94 per cent of the students were placed in their schools of choice, with the other six per cent were placed manually, based on varying circumstances, including special needs.

Eighty per cent of the students were said to have been placed in preferred schools, and 14 per cent placed according to proximity.

According to the ministry, 94 per cent of schools nationally are now places of choice.

Ministry officials said based on the results, it is evident that the education system at the primary level is moving in the right direction.

On Friday following the release of the results, there were, however, mixed reactions among some parents at a number of educational institutions.

Over at Pembroke Hall Primary in St Andrew, Ricardo Valentine, the Principal, said he was pleased with the results that he had seen so far.

“I remember the morning of the grade six exams there were a lot of nervous moments, but now it’s a lot of joy and celebration from parents and students alike as the results are made public,” Valentine told Loop News.

The principal said with over 200 students from the school having sat PEP, it was still early to do an overall assessment after the results were released, but he said what he saw indicated that it was a good start.

But while he spoke about the celebrations that were still ongoing at the school, some parents in general, said they were left disappointed, as their children were not placed at the schools of choice.

There were also some parents who said they would have loved to have seen the percentage system been used to judge the performances of their children, instead of the profile system.

“I saw the results, but unlike first time, they did not use a percentage that one could say, ‘yes, the child performed over a particular percentage’. Instead, they used a profile system, and in my view, that did not allow me as a parent to get a clear view as to how well the child performed,” said a parent who went to Dunrobin Primary to pick up the results for his daughter.

The parent said his child was, however, placed in a school of her choice.

Over at St Richard’s Primary, Principal Maureen Wong said she was more than pleased with the results she saw.

She said she was also overjoyed with the work that even parents had put in to ensure that the students were fully prepared for the exams, and could have done well.

Wong said she was also aware of calls for the percentage system to be used to judge the performance of the students, but she believes the profile system “allowed teachers and parents to see a breakdown of where students did well, and areas where they fell short.”

Oniel Stevens, the principal of Jessie Ripoll primary said of the 160 students who took the test a total of 157 got a rating of highly proficient.

"I am overwhelmed, ecstatic about the results," said the principal who said the results was one of the best the school has had.

The principal said he was proud to be part of a team including parents teachers and students who really work hard to reap the positive results.

The ministry reported that 22,298 males and 20,538 females made up the group of students who sat PEP over a three-month period in February, March and April.

School placements were summarised as follows:

*5,903 students were placed in secondary schools that are in proximity to the schools that they currently attend.

*2,353 students were placed in schools in proximity to the addresses they submitted.