Mixed pleas from Jamaicans out of Cayman Islands’ drug bust 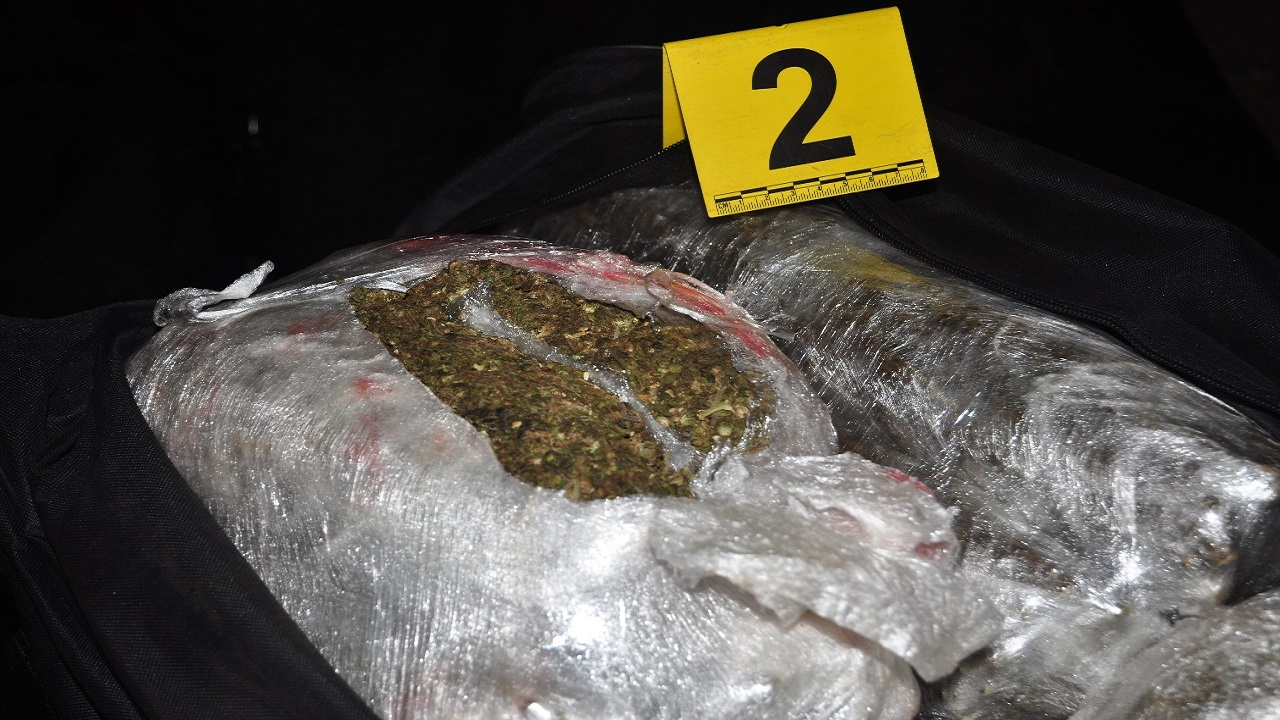 The Jamaicans were allegedly held with 438 pounds of ganja in the Cayman Islands.

Two separate legal responses have come from three Jamaicans who were allegedly held with 438 pounds of ganja in the Cayman Islands on September 29.

Two of the men have pleaded guilty to drug smuggling charges and also illegal landing, while the third has denied any involvement in the importation and possession of ganja charges, but has admitted to illegal landing.

Ceaphus Reynolds, 42, and Eyon Johnson, 45, are to be sentenced next year, after having pleaded guilty to the ganja and illegal landing charges, while 36-year-old Linton Nightpole Pallarchie is to be tried on the drug allegations.

The men’s pleas were entered by video link from prison on Tuesday.

Reports have been ordered in preparation for the sentencing of Reynolds and Johnson, with likely heavy penalties to come from the state which has traditionally taken a strong stance against illegal drugs.

The men were reportedly nabbed by the police after numerous reports were made about the suspicious arrival of a canoe and other activities in the beachfront neighbourhood of South Sound, a populated residential area in Cayman.

The men’s effort to flee the area on the approach of the police was thwarted with the help of a helicopter, resulting in the seizure of the boat and the drugs.

Jamaican-grown Irish potatoes headed for tables in the Cayman Islands