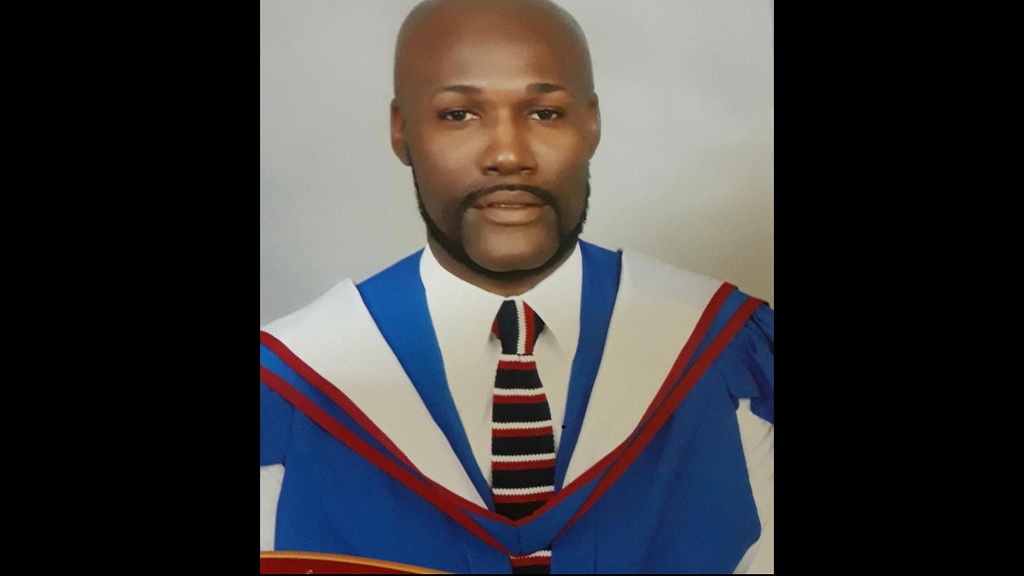 Police investigators are now scouring a grisly crime scene for clues as to what may have led to the death of 41-year-old teacher Samuel Martin of Waterloo Close, St Andrew.

A body matching Martin's description and attire was found in an advanced state of decomposition on Thursday in May Pen, Clarendon. Martin had been missing since Friday, April 19.

"The body is strongly suspected to be that of the missing teacher, however, given the advanced state of decomposition, we have certain protocols that we have to follow to identify the body using DNA samples,"  Deputy Superintendent of police Dahlia Garrick, head of the Corporate Communication Unit, told Loop News reporter Claude Mills.

The initial missing person's report had been made to the Matilda’s Corner police in St Andrew on Saturday, April 20.

"We went to the house of the family to inform them but no one was there," an officer at the Matilda's Corner police station told Loop News early Thursday afternoon.

Martin's guardians are Reverend Raymond Coke and his wife, Ruth.

“When they found his car, his house key was inside along with his Bible, a pair of jeans pants, sneakers, and some college papers. The only things that were missing were his car keys and some car documents,” Reverend Coke told the media this week.

Martin was reportedly never legally adopted but was raised by the Cokes and the Meadowbrook United Church family from a tender age.

The police had initially sought the public’s assistance to unearth new investigative leads in the case. Martin had last been spotted on Friday, April 19 at about 6:30 pm in Mandeville, Manchester, dressed in a navy blue shirt and black shorts.