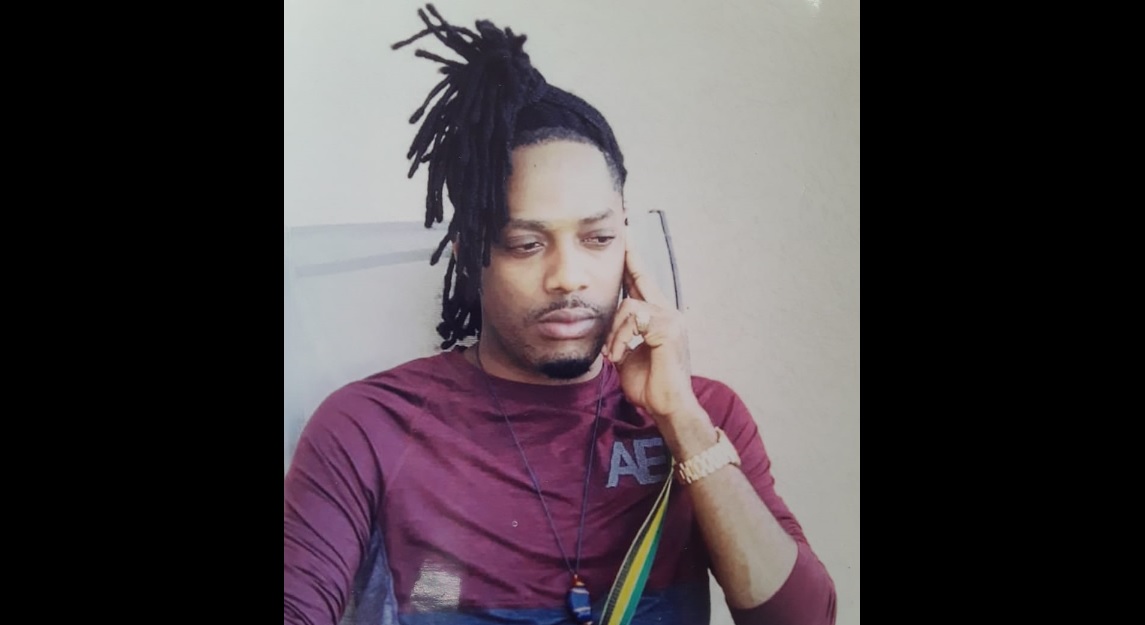 Thirty-seven-year-old Peter Porter, otherwise called ‘Praj-X’, an entertainer of Ballards River in Clarendon, has been found dead. He had been missing since Monday, January 20.

His body was reportedly found in Spanish Town, St Catherine on Wednesday.

"He left his home to go and sell a car. He was beaten to death in Spanish Town, no gunshot wounds, no stabs, dem just kick in his face. His brother confirmed that the police found the body," popular music industry personality and marketing guru Andrew Powell, Praj-X's manager, told Loop News reporter Claude Mills.

"Praj  X was last at the Three Miles Scotia Bank. Let’s pray and send some condolences to the artiste’s family and close relatives and hope justice will be done for this gruesome crime. The last thing he told me last year was that he wanted to settle down and have his family,” Powell added.

Reports from the Chapelton police are that about 3 pm on Monday, Porter was last seen at home before he went to Kingston to sell his car.