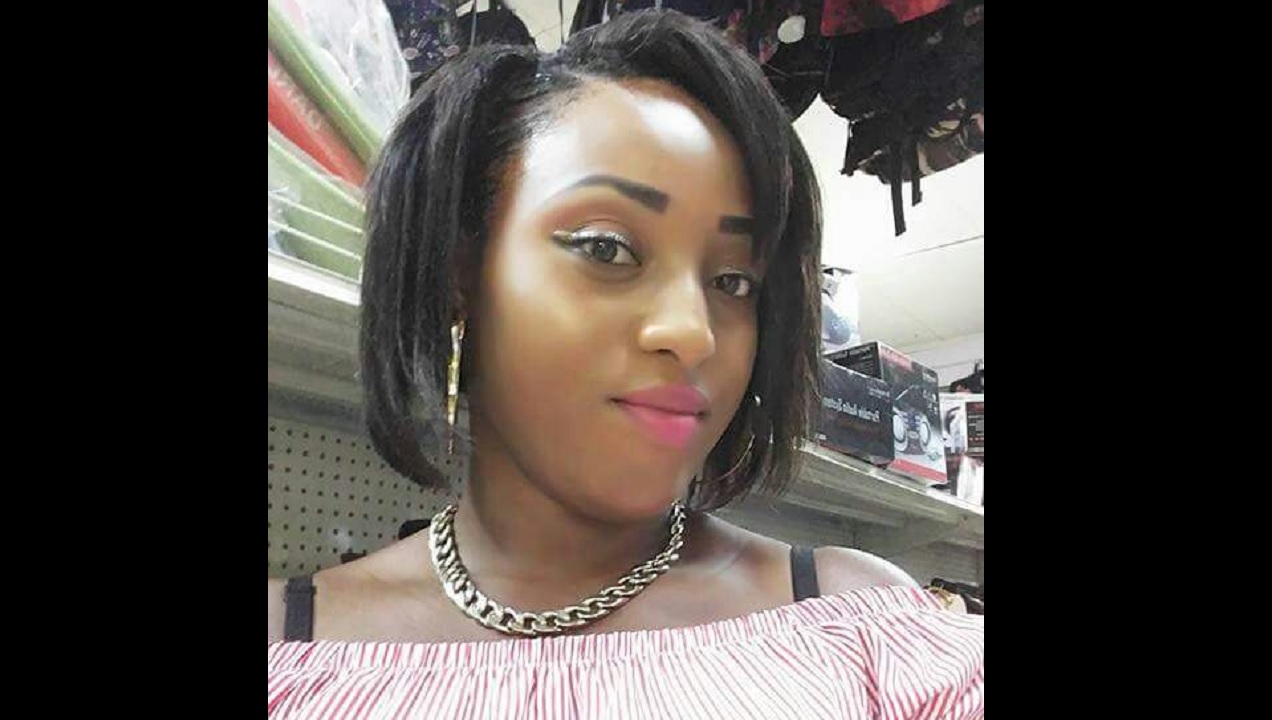 Petrice Porteous, whose body was found in bushes in Hanover on Sunday afternoon after she went missing on February 13.

Detectives from the Lucea Police Station in Hanover are now probing the murder of 21-year-old Petrice Porteous, whose body was found in bushes in the parish on Sunday afternoon.

Following reports that Porteous, who is of Mount Peace district in the parish, went missing, the police reportedly took her boyfriend and his mother into custody as persons of interest.

Porteous was reportedly last seen in the company of her boyfriend on the eve of Valentine's Day.

Her body was stumbled upon by residents in bushes in Kew Top, a neighbouring district to Mount Peace.

A police source disclosed to Loop News that the deceased woman’s boyfriend and her mother-in-law are now persons of key interest in the investigators.

Further updates are to come on the development.