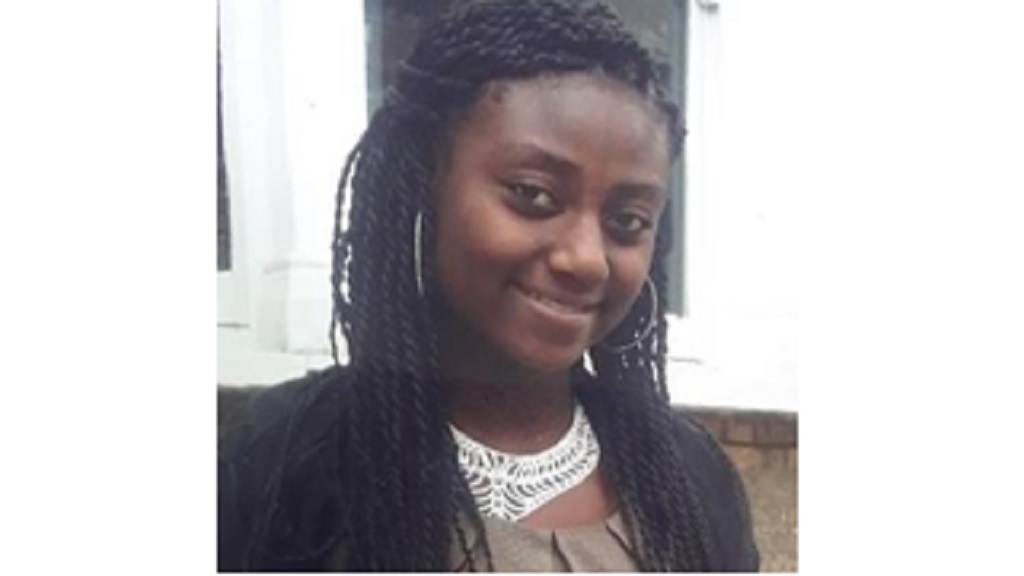 A 17-year-old high school student in Clarendon, who was reported missing on Saturday, has been found dead in bushes in the parish.

An Ananda Alert had been activated for Stefika Smith of Strawberry Hill district, Four Paths, Clarendon, following her disappearance on Saturday. She had left home at about 1:00 p.m. to study with a friend in Freetown, also in the parish, and was reportedly last seen alive in a taxi in Four Paths.

On Monday morning, the chilling discovery of her body was made in the Four Paths area. The body was reported savaged, including a slashed throat.

A taxi driver has reportedly been taken into police custody in relation to the discovery.

The latest child murder locally followed closely behind three recent cases, including those of two other girls. Less than two weeks ago, the body of 11-year-old Trisha Morris was found in her community of Woodland in Hanover.

A resident of Woodland found Trisha’s decomposing body in bushes in the community at about midday on April 30, two days after she was reported missing.

She went missing after having left home to participate in a church function in the community.

Shante had been missing for five days before the shocking discovery in a section of Sterling Castle Heights known as ‘Blue Hole’.

In between the dramatic assaults on the girls, 15-year-old Cleon Morgan was chased and stabbed to death by criminals while heading home from school in Seaview Gardens, St Andrew on May 6.

Reports are that about 3:45 p.m., Morgan stopped to purchase an item at a shop in Seaview Gardens, where he resided, and was attacked and stabbed several times by a group of men, resulting in his death.