‘Miracle’ rescue for cruise ship worker after 22 hours in sea 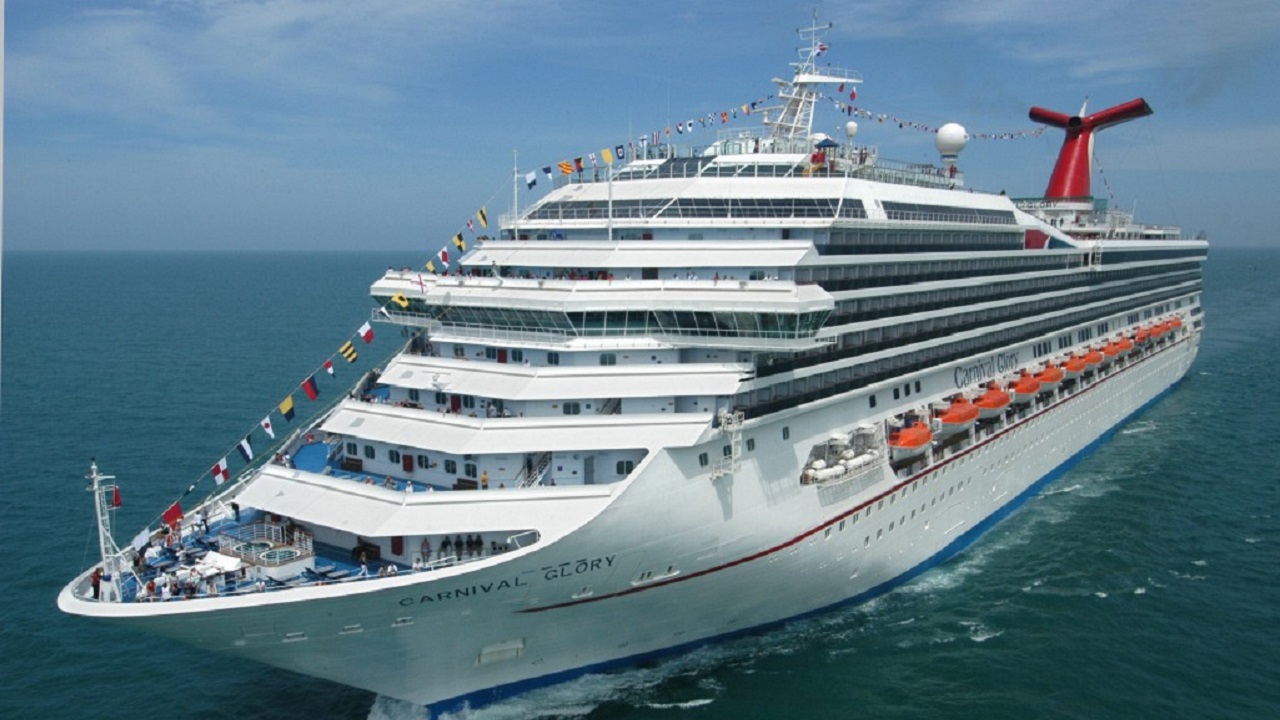 A cruise ship worker who fell overboard survived 22 hours in the water before being picked up by another vessel.

The 33-year-old Filipino crew member went overboard around 03:20PM on Saturday from the Norwegian Getaway cruise liner about 28 miles off the Cuban coast, the US Coast Guard said.

Several air crews searched more than 1,630 square miles for the missing sailor, it said in a statement.

But on Sunday at around 01:20PM crew members and passengers from another cruise ship, the Carnival Glory, spotted him in the water.

"It was nothing short of miraculous," Christine Duffy, president of Carnival Cruise Line, told the Miami Herald. “Kudos to the Carnival Glory team for this amazing effort to rescue a fellow seafarer.”

In a video posted on Carnival’s website, the ship’s Captain Pero Grubjesic said his ship was “enroute from Miami to Cozumel when several crew members and guests spotted a person floating in the water about 20 miles north of Cuba”.

Within moments, he said, the crew slowed the ship down and turned around to manoeuvre close to the man.

“Both crew and guests threw life rings to the man while we lowered a life boat to retrieve him from the water,” he said.

Safety Officer Cesare Mattera, who helped pull him from the water into the lifeboat, said the man “was alert but obviously in distress from being in the water for so long”.

He said the man, whose name has not been released, had been seen by the ship’s medical personnel and was now stable and recovering. He would disembark in Cozumel for further treatment, he said.

The captain paid tribute to everyone who spotted the man in the water, contacted the bridge and threw life rings. “You are the ones who saved the person’s life,” he said.

11 bodies, 10 of them hanging, found at New Delhi home

To Infinity: Toy Story Land opening at Disney in Florida