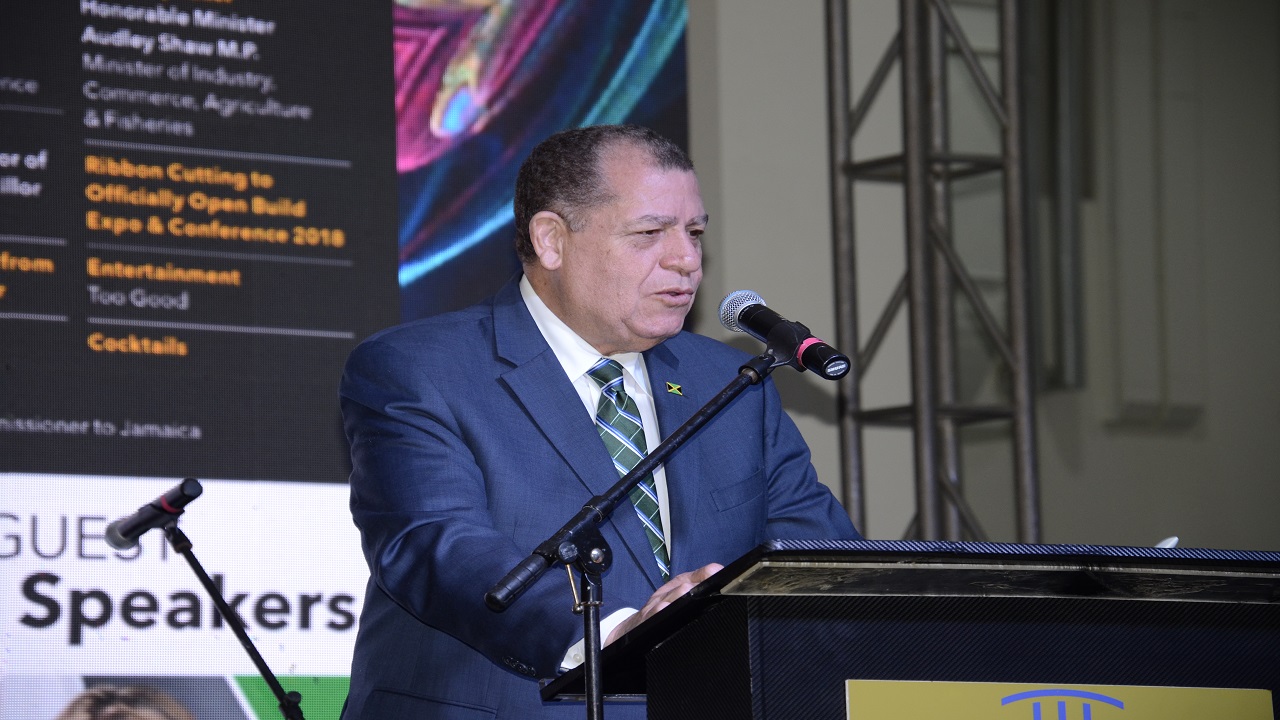 Minister of Industry, Commerce, Agriculture and Fisheries, Audley Shaw, says he will be working to provide more factory space and agro-processing centres for local manufacturers in Jamaica.

Shaw said his mission is to satisfy the needs of local manufacturers who have been asking for more space to produce.

“One of the things that I identified in Expo 2018 is a tremendous demand for factory space for processing, and I’ve decided to appropriate more of the properties held by Government to support the expansion of this particular sector,” Mr. Shaw said.

The Minister pointed out that there are nine acres of land at the old Agricultural Marketing Corporation (AMC) complex on Spanish Town Road that was used for the packaging of exports and processing for local distribution, and he wants to develop the site into a modern agro-processing centre.

Shaw argued that the location would be ideal, as it is only a few hundred feet from the port of Kingston.

The Minister told the meeting that in recent times, there has been an increase in demand for factory space by local manufacturers, which he is willing to satisfy, as this will increase the nation’s gross domestic product (GDP) in the future.

“Factory space is something everybody is crying out for, and in spite of the good work being done by the Factories Corporation of Jamaica, we’re short of space,” he said.

Shaw said with new agro-processing centres in Jamaica, this will allow for more agricultural produce to be processed into new products and exported.

“Processed food is clearly an area of potential [and] significant growth for Jamaica, and we must acknowledge the pioneering role of companies,” the Minister said.

“We need to accelerate the processing of our local produce, because we’ve always been called a nation of samples and we need to graduate out of that and fast, because the global consumption patterns are changing and becoming highly sophisticated,” Shaw said.