Mikhail Phillips says JUTC in breach of its licence 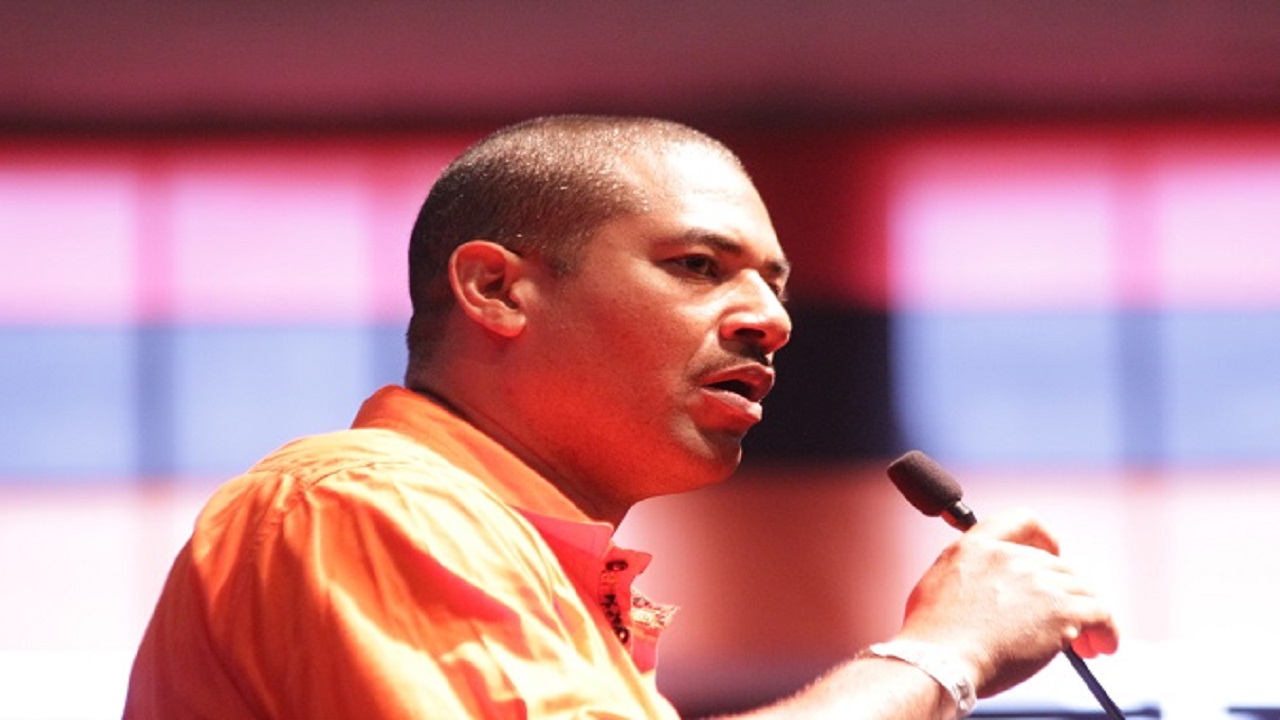 Opposition Spokesman on Transport and Works, Mikhail Phillips has accused the management of the state-run Jamaica Urban Transit Company (JUTC) of being in breach of its exclusive licence which mandates that the bus company maintains a certain number of buses on the roads each day.

Phillips made the accusation while making his contribution to the Sectoral Debate in the House of Representatives on Tuesday.

He noted that the JUTC which celebrates 20 years as an organisation this year “has been suffering losses over the years due to organizational and financial weaknesses.”

Phillips described the projection by the bus company that it would operate a high of 425 buses per day and an average of 416 per day during the current financial year as a “pipe dream.”

“Since February of this year, the operation has fallen to 388 buses (per day) and based on the approved budget the targets are unlikely as there is neither a plan to inject any new buses in the operation nor an approved capital budget to refurbish any buses,” the opposition spokesman asserted.

“At that level Mr Speaker, the company is in default as it is operating in breach of its exclusive licence granted by the government under the Public Passenger Transport Corporate Area Act,” Phillips added.

He listed several questions which he said were for the attention of the Minister of Transport, Robert Montague. Among the questions are:

Meanwhile, Phillips stated that the most significant operational challenge being faced by the state-run company is the proliferation of unlicensed taxis and bus operators on its main routes.