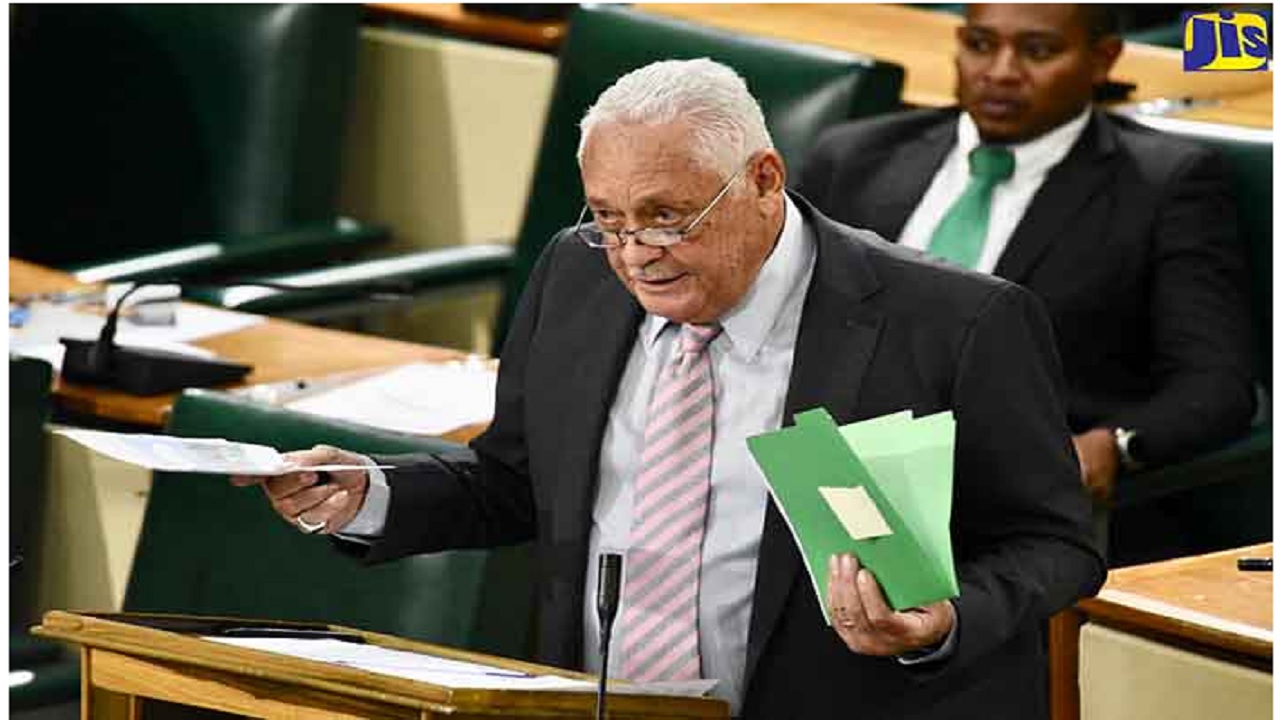 Rousseau spent a number of years working in the bauxite industry before moving to the law firm Myers, Fletcher & Gordon, where he established a stellar track record as an attorney specialising in litigation, real estate, including housing development, corporate and commercial law; mining law, with special knowledge in relation to the bauxite industry; and intellectual property law, with emphasis on music, film and television. 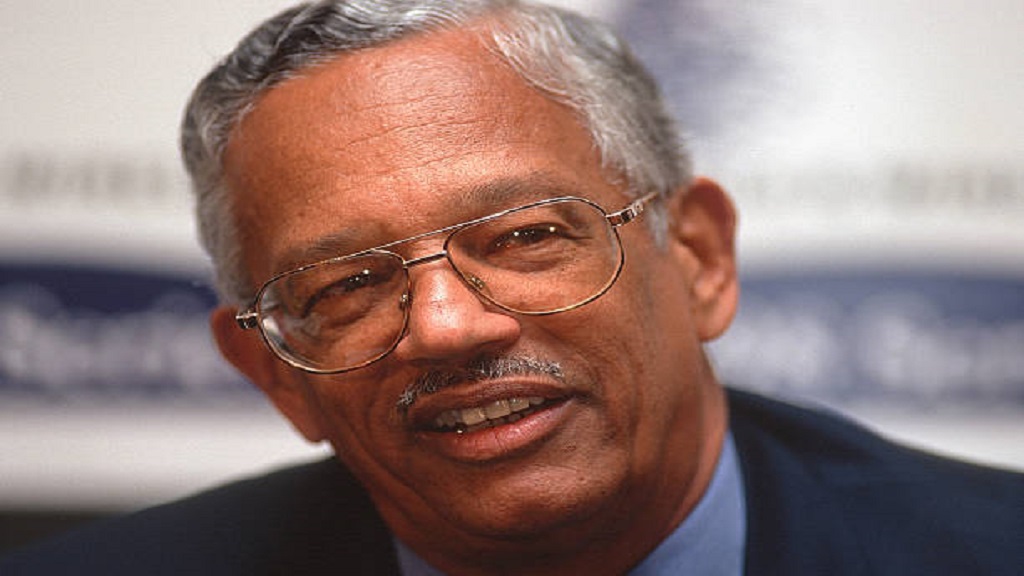 Rousseau has been widely credited as an experienced and skilled negotiator who earned national recognition - the Order of Jamaica - for services to the Government of Jamaica in relation to the bauxite industry, as well as the Order of Honour & Merit from the Republic of Haiti for similar services.

The astute manager notably entered the local bauxite industry during its infancy, when there were a lot of firsts, and helped in a significant way to guide and shape the development of the industry to its heyday and its present standing.

In recognition of that broad and pivotal early role and Rousseau’s continued critical input within the industry, Henry said the nation “owes a debt of gratitude to Pat for his yeoman service to mining, similar to the other areas of endeavour in which he excelled as an individual and a team leader.”

Now Minister without Portfolio in the Office of the Prime Minister (OPM) with responsibility for a number of major public agencies and critical ongoing mega-projects like the development of the Vernamfield cargo air transit hub in South West Clarendon, Henry said it is a major loss to the nation “when the advice and support of someone like Pat Rousseau is no longer available”.

The minister extended condolences to the family, friends, colleagues and general well-wishers of Rousseau on his passing, noting though, that all would agree “that his was a life well spent in pursuit of personal, professional and public goals to the benefit of so many.”

Over the years, Rousseau has held positions of chairman or director at some of Jamaica’s biggest listed companies, including Chairman of Desnoes & Geddes Limited, Carib Cement Company Limited, Life of Jamaica Limited, now Sagicor Life Limited; Industrial Commercial Development Limited, and he has been President of the West Indies Cricket Board.

He has also been a director of Cable & Wireless Jamaica Limited and Director and Chairman, International Media Company Limited and its subsidiary Sportsmax Limited, and remained a consultant at Myers, Fletcher and Gordon.