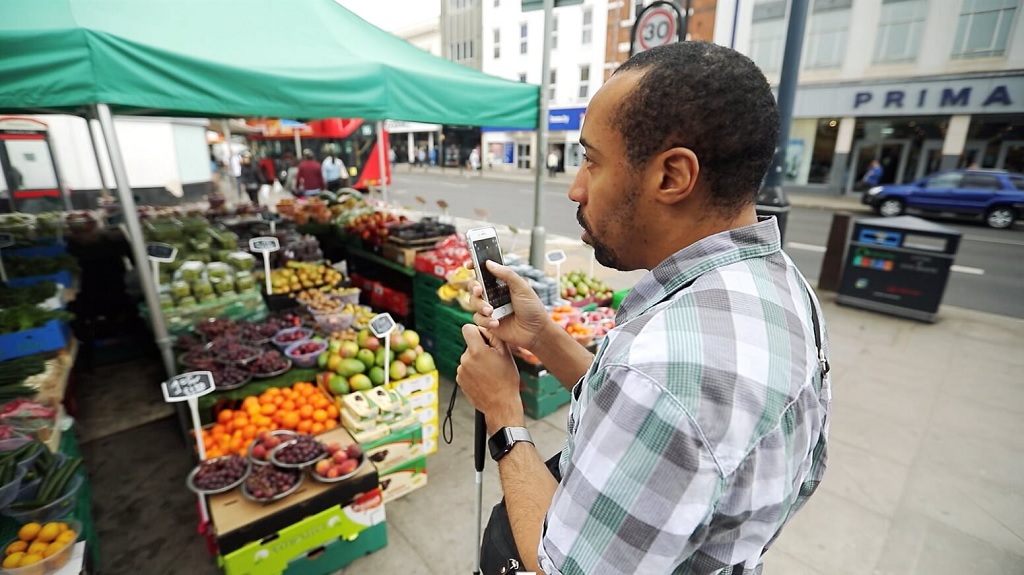 The visually impaired community in Jamaica has been given a boost with the launch of Microsoft’s 'See AI' app in Jamaica.

Designed for the blind and low vision community, Seeing AI harnesses the power of artificial intelligence to enrich awareness of the visual world and describe people, text and objects close in proximity.

The app, which is only available on iOS devices, was launched in Jamaica on Tuesday to commemorate International Day for People with Disabilities, Microsoft said in a news release.

Seeing AI has assisted with over 20 million tasks globally since launching on 2017 and is available in 70 countries and six languages, including Dutch, English, French, German, Japanese, and Spanish.

The app is expected to empower visually impaired people living in Jamaica.

According to the Jamaican Society for the Blind, there are over 29,000 people with eyesight related disabilities who will benefit from Microsoft’s app, the release said.

Seeing AI can describe a wide array of elements in one’s environment, as users can switch between what is referred to as “channels” on the app depending on the type of content they wish to identify.

On some channels, Seeing AI will automatically read what it sees. Other times, users may need to take a photo and touch their screen to get a description of the image.

Additionally, users can customize the order in which the channels are shown, enabling easier access to favorite features.

The app is available only for iOS devices with VoiceOver, a gesture-based screen reader that enables users with visual impairments to interact with their device using sound.

Seeing AI was conceived at Microsoft’s 2015//OneWeek Hackathon, an annual event where thousands of Microsoft employees come together to prototype new concepts to empower others, the release said.

At the event, Microsoft software engineer Saqib Shaikh (who is blind himself) reportedly teamed up with other employees to explore how advancements in computer vision could be harnessed to empower the blind community resulting in Seeing AI.

"It was a combined effort from researchers and engineers from all over the world who were attracted to the project because of the technological challenges and, in many cases, they had a personal reason for wanting to help blind individuals or those with low vision operate more independently," said Microsoft in the release, adding "Seeing AI, which Microsoft officially launched on iOS in July 2017, is a clear an example of how new technology can help make the world more inclusive."

Blind masseuse presses on while hoping for public projects