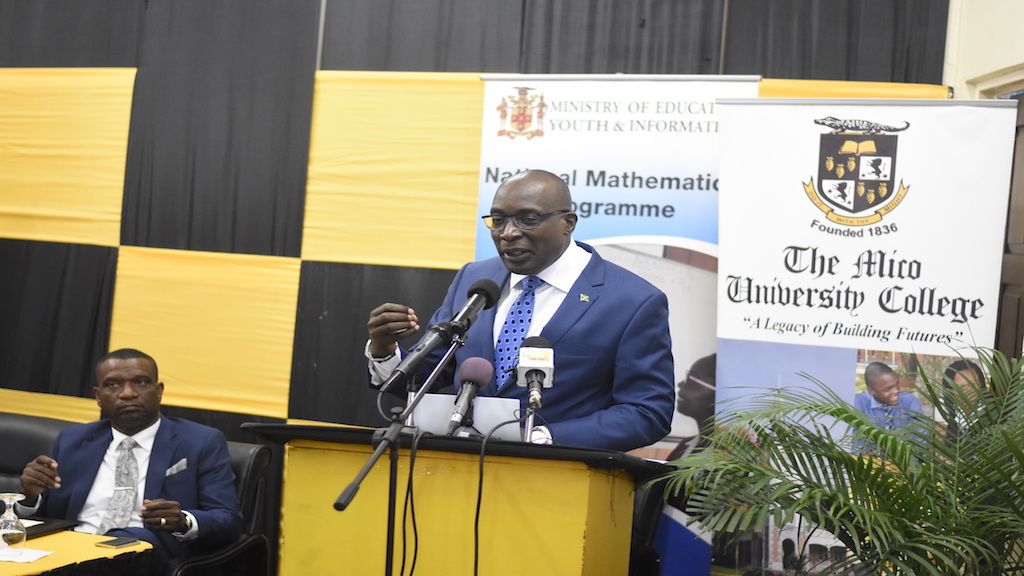 The Mico University College will host what is being billed as the first-ever worldwide maths conference later this month.

A bevy of international participants will converge on the island for the Mico International Mathematics Teaching Summit from February 25 to 27 at the Jamaica Pegasus hotel.

At a launch event at Mico last week, Dr Ashburn Pinnock, the president of the institution disclosed that the summit will be used as a launching mechanism to lift the standard of teaching in the island, with the hope of using mathematics to grow the island's economy, towards Vision 2030.

According to Pinnock, the summit will be a collaboration with Plymouth University in England, with an aim to utilise mathematics effectively to build human capacity for the creative and innovative use of science and technology for economic growth, job creation and sustainable development. 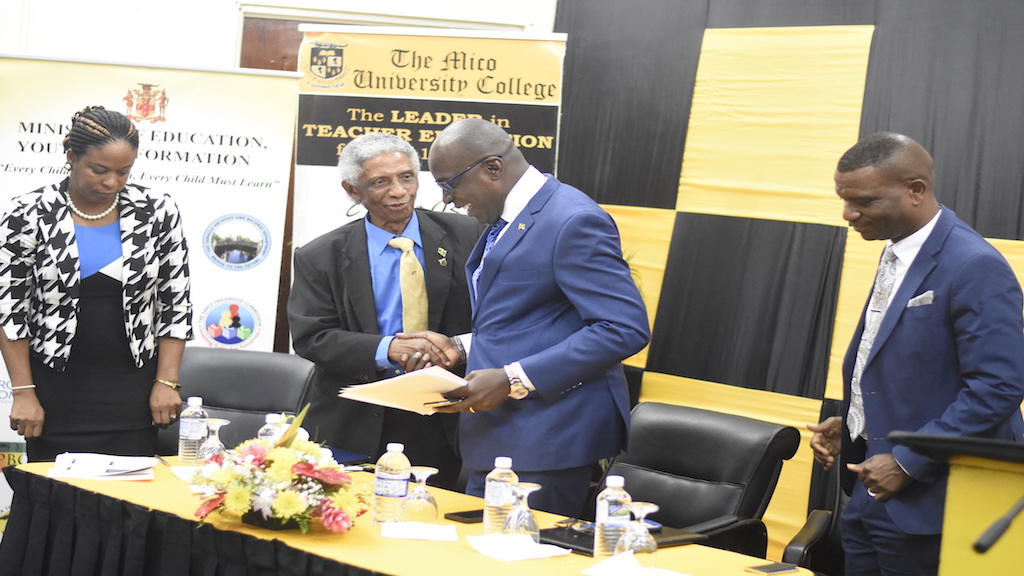 The summit will also explore the use of the National Development Policy for Education to support the applied use of scientific thinking and the effective teaching and learning of mathematics.

Pinnock said, "this event is the Mico University's response to the growing need to quip students and teachers with critical skills because competence and proficiency in mathematics are critical for the effective application of science, technology and scientific thinking to achieving important targets for key areas of economic growth and job creation.

"The summit will engage international presenters from countries such as Japan, Finland, United States of America, New Zealand, United Kingdom and participants from Jamaica from the Ministry of Education, Youth and Information, The Mico University College and the University of the West Indies," Pinnock said.

Pinnock believes that hosting the summit is a cost effective way of getting knowledge to the island's teachers, in the effort to lift the island's standard of maths, with studies showing a correlation between the subject and nations' growth and development. 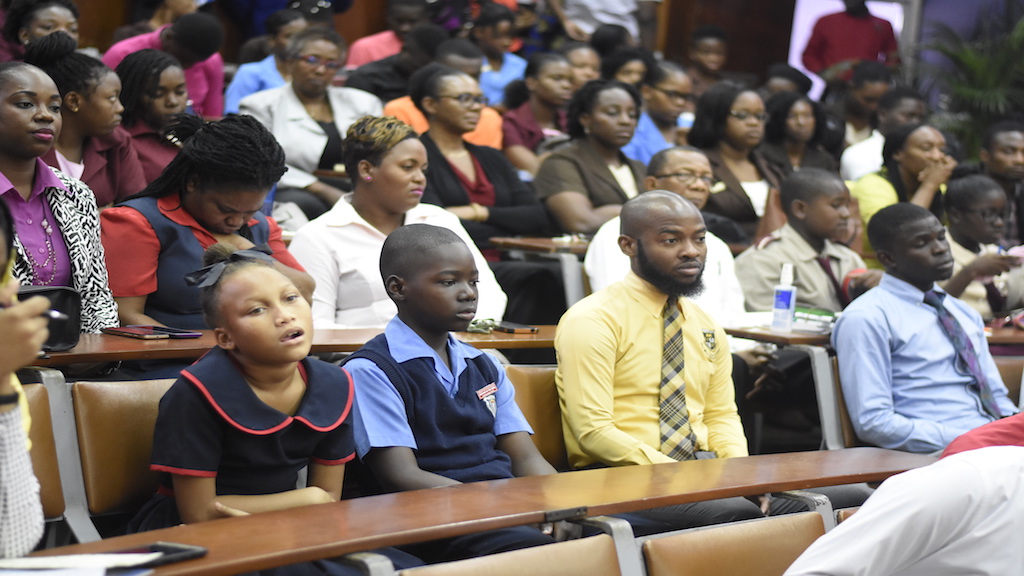 According to Professor Neville Ying, Pro-Chancellor and Chairman of the Board of Directors at The Mico University College, the summit will be a game-changing event with a national outlook towards growing Jamaica's economy.

Ying said, "this summit to us is something of national and industry importance as emerging and new technologies like artificial intelligence, big data and blockchain, have all disrupted every country across the world.

"And what this has forced all countries to do, is to ask themselves what are the key competences that will make our country grow in prosperity, in a fiercely competitive international marketplace in the fourth industrial revolution.

"The answer to the question is, we must deal with critical thinking, flexibility, complex problem solving, creativity and innovation," Ying said.

He added that "Mathematics is the core foundation subject that will provide us with these competences. Since we started operating in 1836, this institution has always responded to any national problem that we had, especially in terms of developing our people,."

According to Ying, the initiative was in response to the National Growth Council's plan in 2016 for human development, which was the same call by the World Bank last year.

He said that Mico will continue leading with human development with a number of other initiatives.

Minister of Education, Youth and Information, Senator Ruel Reid said the summit is an important step towards highlighting the greater focus on the teaching and learning of mathematics in an effort to try to move the island forward.

Reid said, "we have to get into the culture that we not only just talk about things but we get them done because, if we don't, then the world is not waiting on us. I have sensitised the Cabinet about the profile of our economy and the relatively low wages.

"We will now have to move to the higher wage level to drive GDP per capita but, if we are going to get there, it means that the quality of training of the workforce has to be repositioned, and that is what mathematics and the competences in mathematics is going to do ... and we have not had an enviable record in mathematics," Reid said.