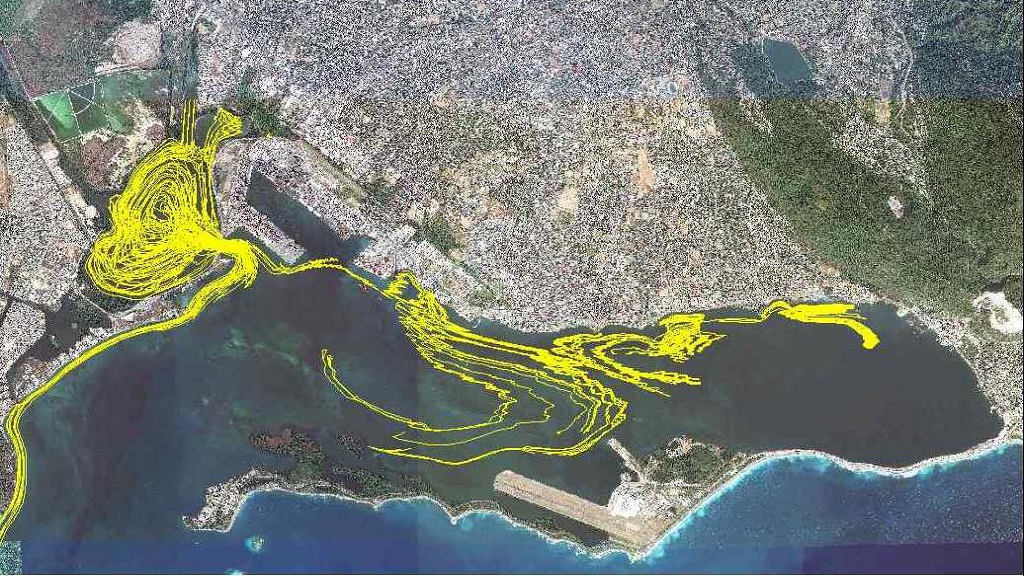 The Mona GeoInformatics Institute (MGI) exercise seeks to look at the nature of solid waste inflows, particularly from gullies into the harbour.

The Mona GeoInformatics Institute (MGI) is conducting hydrodynamic modelling of solid waste in the Kingston Harbour to gauge the impact of the distribution and spread of garbage flowing into this major water body from multiple land-based sources.

The MGI exercise seeks to look at the nature of solid waste inflows, particularly from gullies into the harbour.

According to Lyew-Ayee, garbage from as far away as Manor Park and Meadowbrook end up in the Harbour. He believes the issue is not just a downtown Kingston, Port Royal or Kingston Harbour problem.

“Certainly, Port Royal did not generate the kinds of garbage that is there. It had to come from somewhere. I want to know where,” Lyew-Ayee commented.

Efforts aimed at addressing challenges with solid waste collection, including the current ban on single-use plastic, can be supported by empirical measurements and modelling of the nature of the problem.

This problem directly impacts public health as well as the prospects of economic growth and investments, it added, noting that ships entering the Kingston Harbour run the risk of having their propellers and hulls damaged by debris, leading to costly repairs and downtime.

MGI is building on some recent developments aimed at reducing the level of pollution in the harbour, specifically the commissioning of the Soapberry Sewage Treatment Plant. This treatment plant has reduced the effluent pollution into the harbour.

The MGI approach uses wind, tide, bathymetry and water quality data, in addition to gully characteristics and water flow rates through these to develop circulation models under normal and storm conditions. In addition to this, contributing areas to each gully draining into the Kingston Harbour were also calculated. 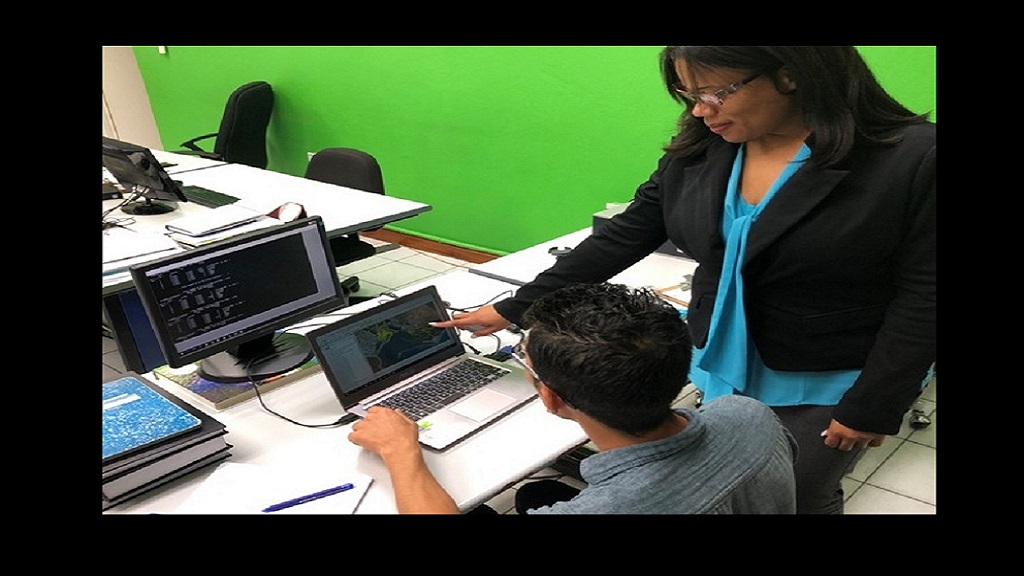 To that end, individual locations anywhere in Kingston could be assessed to determine their potential downstream contribution to Kingston Harbour pollution, and the outflows from the individual gullies could be tracked over 15 days.

According to Dr Ava Maxam, MGI Deputy Director in charge of MGI Blue, the sub-unit doing the modelling, “theoretically, we can look at garbage anywhere in the Palisadoes and know which gully it came from.”

Dr Maxam also noted the overall circulation pattern of Kingston Harbour, based on the models, showed strong input from the Sandy Gully contributing area, with its multiple connecting gullies over a very large proportion of Kingston, draining into Hunt’s Bay then into the Kingston Harbour. She also noted the poor circulation and flushing in the eastern harbour, resulting in high retention of solid waste in this region not able to be moved elsewhere.

By separating individual gully contributing areas and identifying assets within them, contributors to the solid waste problem can be identified. Garbage collection scheduling and prioritization can be considered, and stakeholders and beneficiaries can be engaged in specific ways unique to their locations, according to Dr Lyew-Ayee.

This project is an independent precursor to a wider initiative and collaboration with the GraceKennedy Foundation, and the Centre for Marine Sciences from the UWI, which will be embarking on a project aimed at addressing problems in the Kingston Harbour.

This wider project will utilize the data from the modelling exercise to develop a targeted solution, both in scope and scale, specific to the nature of the problem.