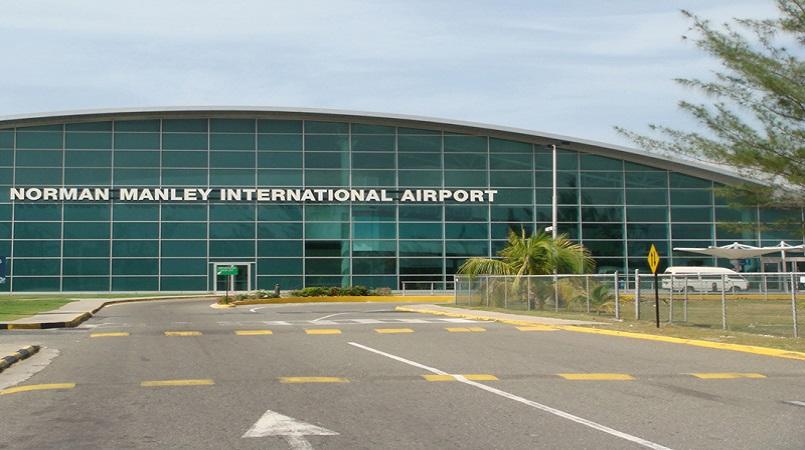 During the concession period, Grupo Aeroportuario del Pacifico will be responsible for fully operating NMIA.

It also holds a 50-year concession to operate, maintain and develop 12 international airports in the pacific central regions of Mexico.

On conclusion of the agreement with GAP as provisional preferred bidder, NMIA will be operated under a 25-year concession with an option to extend the arrangements by an additional five years.

During the period, the private operator will be responsible for fully operating NMIA and improving the efficiency of both landside and airside operations, financing and completing the planned modernization and expansion and maintaining and upgrading the facilities of the airport.  The government anticipates the execution of the concession agreement by November 2018.

The decision follows the evaluation process and subsequent approval by Cabinet on September 3, 2018 after public opening of three bid submissions received at the offices of the Development Bank of Jamaica (DBJ) in July.  In addition to the bid from GAP, two bids were received from Consortia which comprised foreign and local investors.

Commenting on the success of the privatisation process to date, Paul B. Scott, Chairman of the Enterprise Team which has been overseeing the privatisation of the NMIA, said governments worldwide, including in Jamaica, have turned to PPPs to design, finance, build and operate infrastructure projects, with the most recent successfully completed PPP concession being the Kingston Container Terminal transaction.

"PPPs are an excellent vehicle for unlocking the value of assets, reducing debt and mobilizing local and foreign direct investment in the economy and we look forward to the improvements to come at the NMIA”, Scott said.

NMIA is owned by the Airports Authority of Jamaica (AAJ) and is currently operated by NMIA Airports Limited, a wholly-owned subsidiary of the AAJ.

Since the award of the SIA concession in 2003 by GAP’s subsidiary, MBJ has undertaken substantial capital works at the airport and continues to record increased international passenger volume.

Cabinet in July 2016, granted approval for the privatisation of the NMIA as a strategic priority for the GoJ, and the establishment of the NMIA Enterprise Team (NMIAET) for the privatisation of the airport.  International Finance Corporation (IFC), a member of the World Bank Group, is the lead advisor on the NMIA PPP and the Development Bank of Jamaica, the GoJ’s privatisation Agency and PPP Unit, serves as co-advisors and secretariat for the transaction. This transaction is supported by Global Affairs Canada (GAC), an important partner in providing financial support for IFC’s advisory services in the Caribbean.