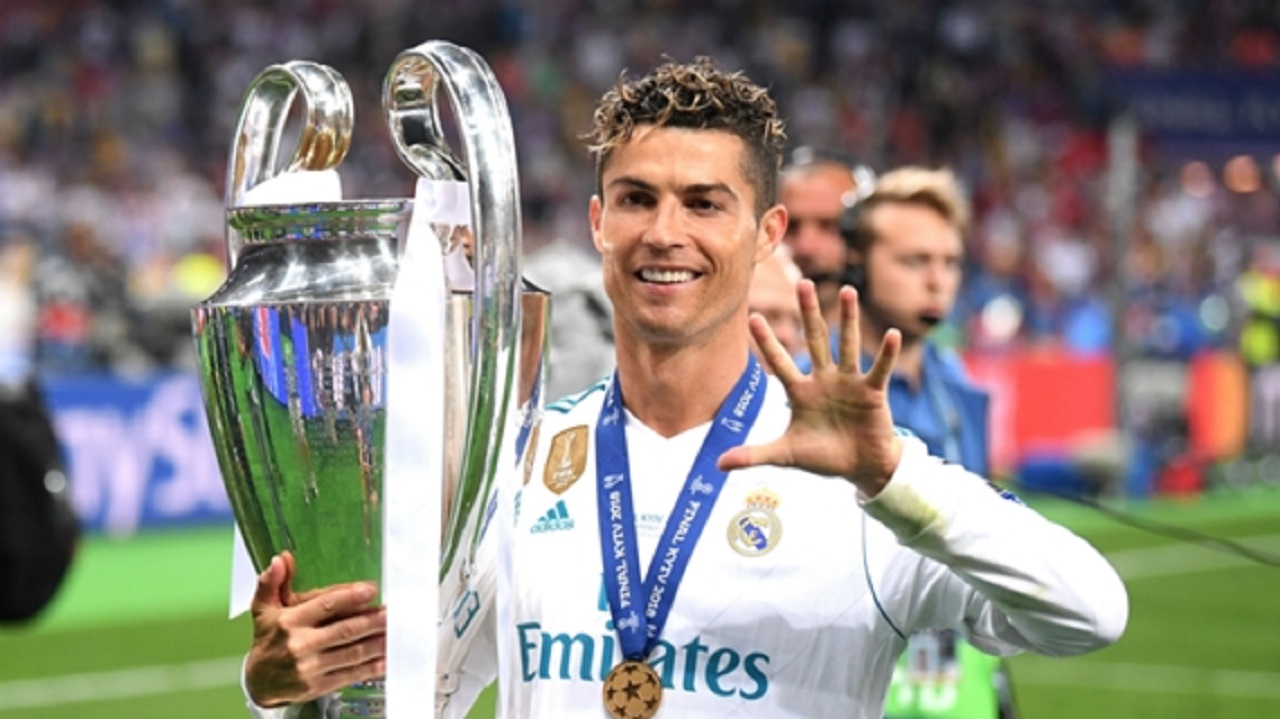 Cristiano Ronaldo, Lionel Messi and Mohamed Salah have all been nominated for UEFA's Champions League positional awards, with the list dominated by Real Madrid players.

Madrid won their third consecutive European title with thanks to a 3-1 win over Liverpool in Kiev, Gareth Bale netting a brace.

Bale did not make the cut of players voted for by coaches of the 32 teams from the 2017-18 Champions League group stage and 55 journalists representing each of UEFA's member nations, with Ronaldo, Messi and Salah the attackers put forward.

Keylor Navas may have his position at Madrid under serious threat following the signing of Thibaut Courtois but is nominated in the goalkeeping category alongside Alisson and Gianluigi Buffon.

Madrid have a clean sweep among the defenders in the shape of Marcelo, Raphael Varane and captain Sergio Ramos, while only Manchester City star Kevin De Bruyne – accompanying Luka Modric and Toni Kroos – prevents a similar scenario for the midfielders.

The three nominees for the Europa League Player of the Season award are drawn from the final and continue the Spanish theme.

Godin lifted the trophy after Griezmann scored twice in a 3-0 win over the Ligue 1 side in Lyon.

The winners will be announced at the respective Champions League and Europa League group stage draws in Monaco on August 30 and 31.