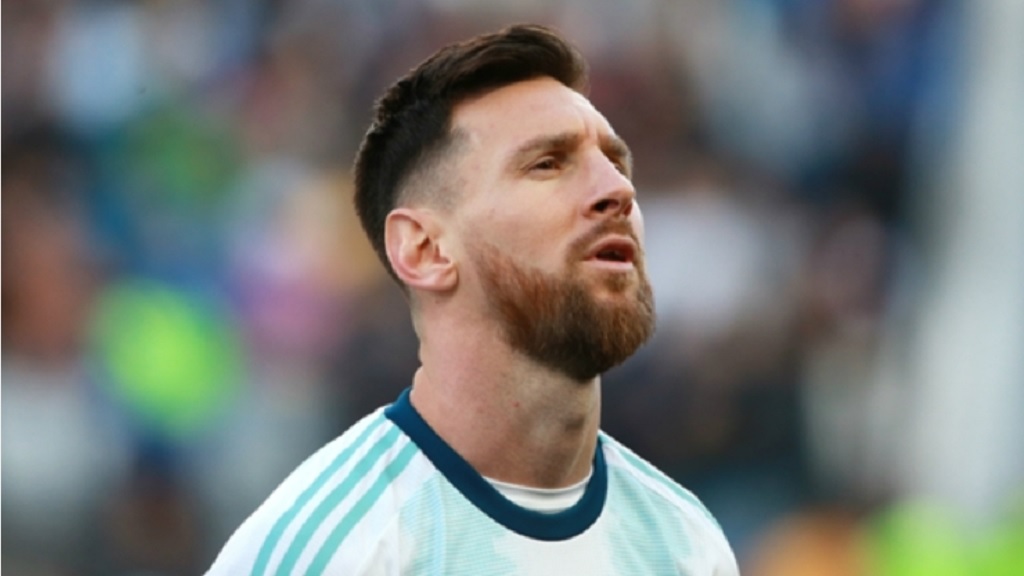 Lionel Messi in action for Argentina.

Barcelona forward Lionel Messi is back in Argentina's squad for next month's friendlies against Brazil and Uruguay after serving a three-month suspension.

Messi was banned by CONMEBOL in August and fined $50,000 for accusing the governing body of corruption following his side's semi-final loss to Brazil at the Copa America.

The 32-year-old has missed Argentina's past four matches - all friendlies - but is in line to make his return in November after being named in Lionel Scaloni's latest 26-man squad.

Manchester City striker Sergio Aguero is also included for the first time since Argentina's 2-1 third-place play-off victory over Chile in the Copa America, while Tottenham midfielder Giovani Lo Celso returns after sitting out of this month's draw with Germany and victory over Ecuador.

There is still no place in the squad for Paris Saint-Germain's in-form striker Mauro Icardi, however, with his most recent cap coming against Mexico in November 2018.

Argentina meet Brazil in Riyadh, Saudi Arabia, on November 15 and then travel to Tel Aviv, Israel, to face Uruguay three days later in the final international break of the calendar year.
Argentina squad in full: