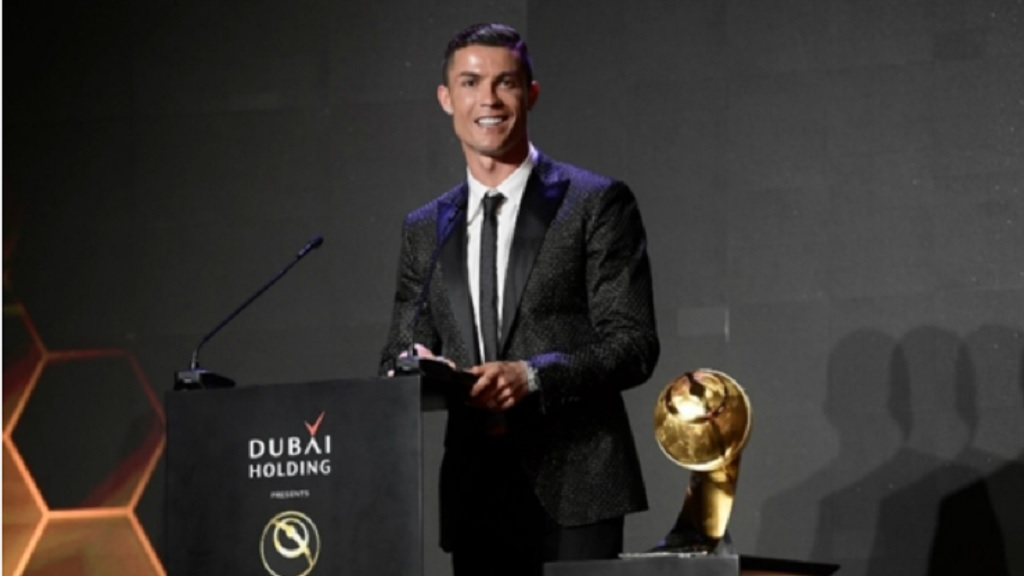 Lionel Messi will be hoping to dethrone Cristiano Ronaldo at the Globe Soccer Awards after both were named among the nominees for the Best Men's Player for 2019.

Virgil van Dijk and Liverpool team-mates Alisson, Sadio Mane and Mohamed Salah are also up for the annual honour, which is to be presented in Dubai on December 29.

Bernardo Silva, part of the Manchester City side largely snubbed at the FIFA Best awards, rounds out the seven-man field.

Juventus forward and five-time winner Ronaldo claimed the main prize for the third consecutive year in 2018.

Barcelona superstar Messi has won it once, in 2015.

Lyon trio Amandine Henry, Lucy Bronze and Ada Hegerberg are all shortlisted and the French outfit have been nominated for Best Club, alongside Liverpool and Ajax.

Jurgen Klopp, Erik ten Hag, Fernando Santos and Djamel Belmadi, who guided Algeria to victory at the Africa Cup of Nations, are in contention to succeed Didier Deschamps as Best Coach, as is former Juventus boss Massimiliano Allegri.