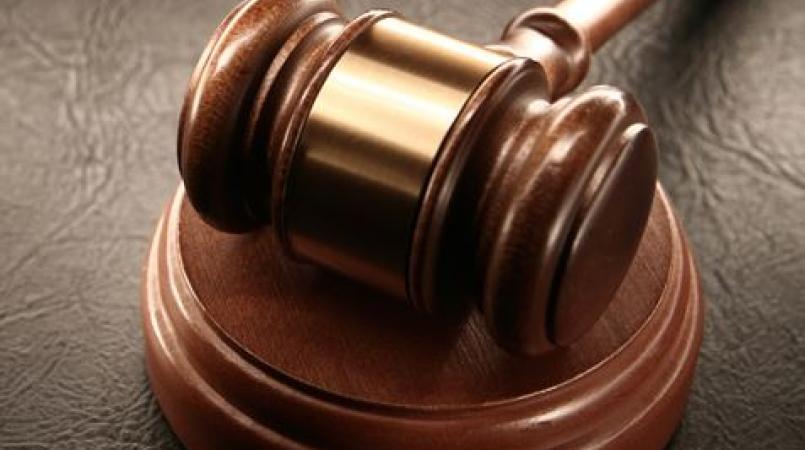 A man accused of raping a 69-year-old resident of the St Mary Infirmary in 2014, who was determined not fit to be pleaded due to his mental illness - has been released into the custody of his caregiver.

The accused man is Asha Lowe of Tryall, near Port Maria. He appeared before the St Mary Circuit Court last week Tuesday, April 4.

Lowe was arrested and charged with rape and indecent assault in March of 2014, after he was pointed out in an identification parade on February 28 that same year following the alleged incident on February 9 at the infirmary.

Several psychiatric reports, which have been ordered by the court over a number of circuit sittings, revealed that Lowe was not fit to plea to the charges, because of his severe mental condition.

A panel of jurors was selected at a fitness to plea hearing on March 16, which was held "in-camera."

Those jurors later determined that Lowe was not fit to stand trial in the matter.

Last Tuesday after high court judge Justice Sarah Thompson-James reviewed a new psychiatric report, she released Lowe over in the custody of his caregiver.

The judge further decided that Lowe is to continue his mental treatment, with the probation aftercare officers providing supervision.Lowe was later released of the charges against him.