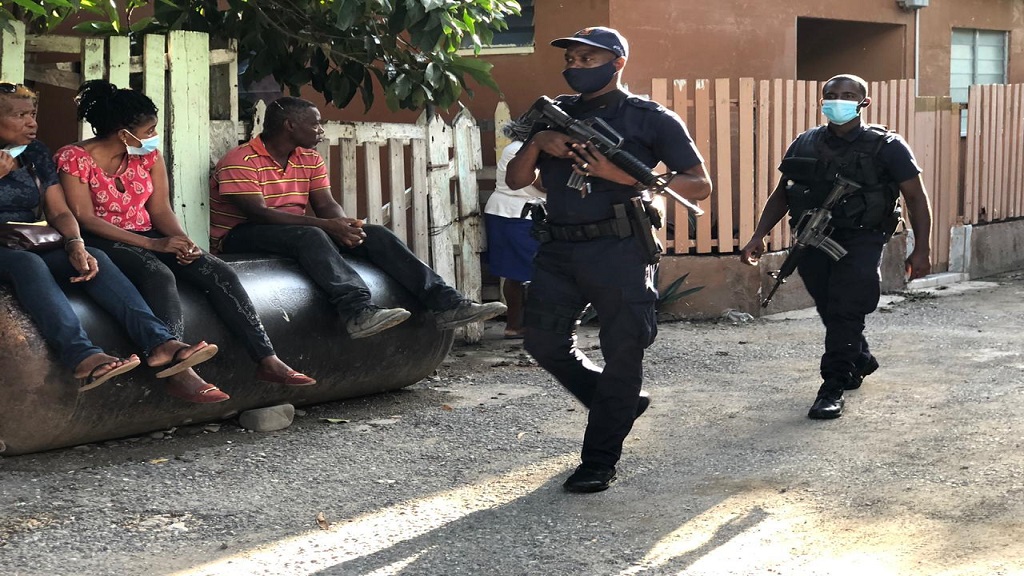 Heavy police presence in Mona Commons, St Andrew after the murder of two women in the community on Thursday afternoon.

The police are searching for four men who attacked and shot two sisters dead in Mona Commons, Papine, St Andrew on Thursday afternoon.

Reports are that two of the men jumped from the motorcycles and brandished firearms, with which they opened gunfire.

Hunter ran into a lane nearby, while Martell ran into her yard.

Both women were chased by the gunmen who continued firing at them.

They were both shot and injured. 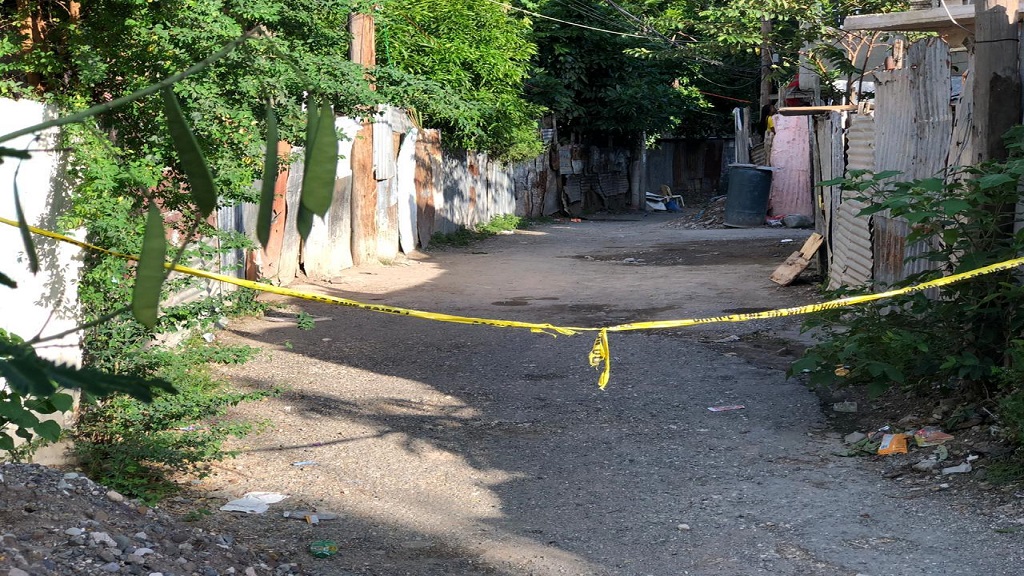 They were both later pronounced dead.

No official motive has yet been established for the attack, but sources have suggested that it could have been a contract killing.