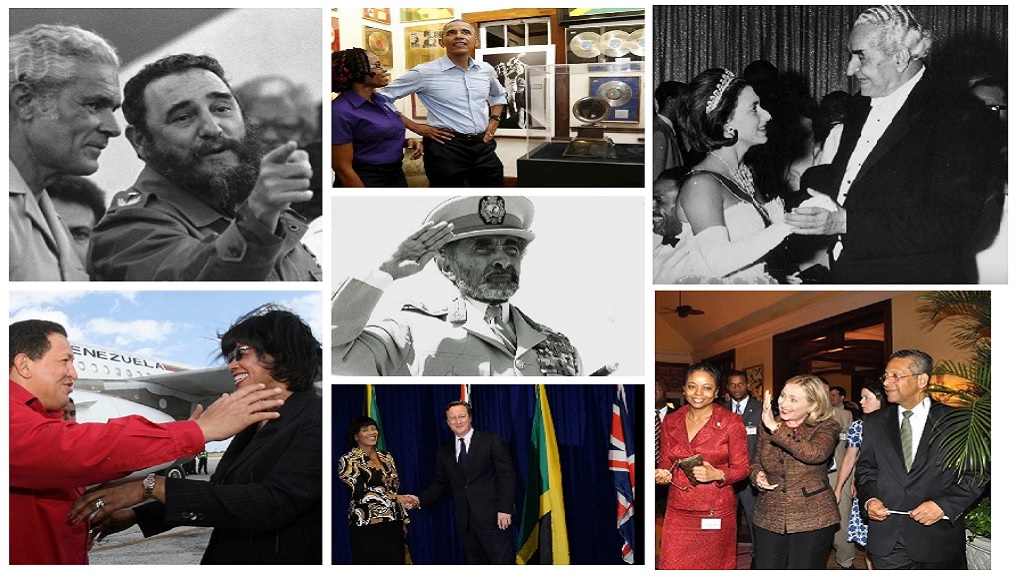 Jamaica has hosted many top international officials over its near-60 year history since Independence, the recent visit of US Secretary of State Mike Pompeo being the latest visit to the island by a top official from around the globe. It got us thinking about some of the more memorable visits over the years and we decided to share the nostalgia with our readers.

So, we have selected our list of memorable official visits to the land of wood and water since Independence in 1962. 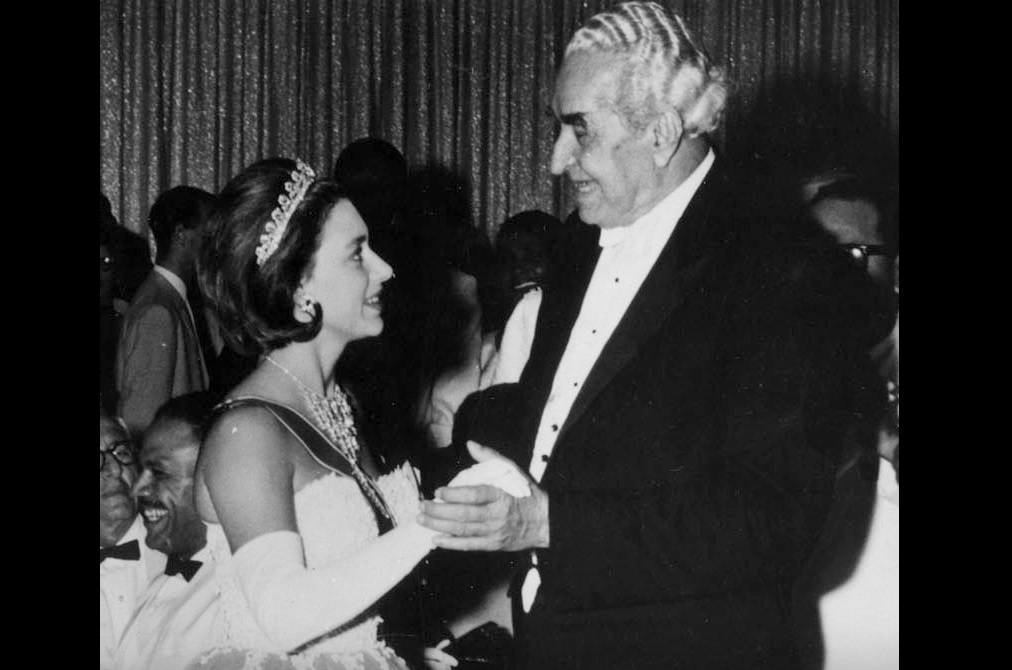 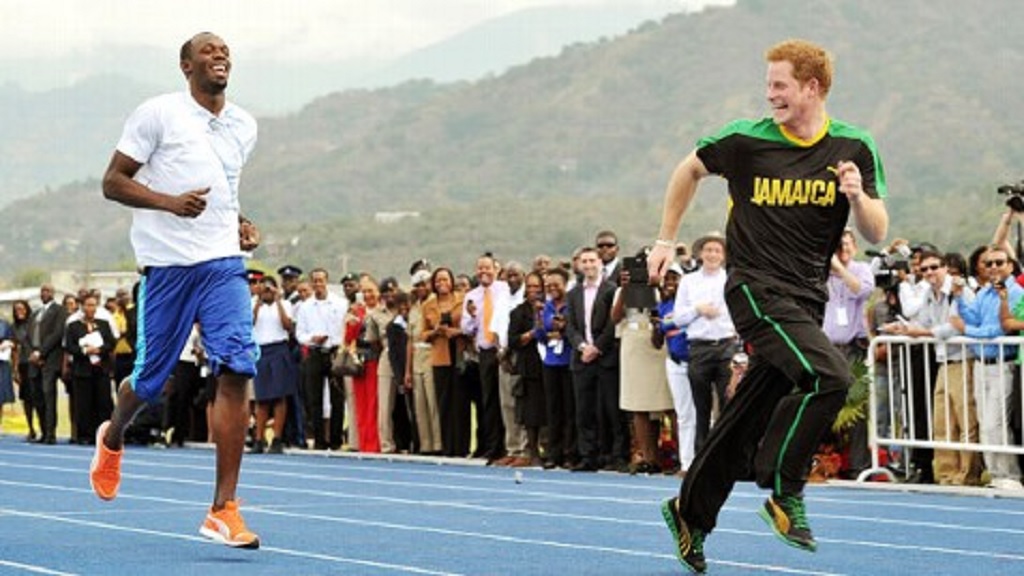 The Royal visits – Top of the list is Princess Margaret who was the official envoy of the Royal family to hand over independence to Jamaica from the colonial power of Britain on August 6, 1962. On that day, the Union Jack came down and the black, green and gold of Jamaica was hoisted. Reigning monarch Queen Elizabeth 11 has visited Jamaica every decade from the 1950s through to the early 2000s. The monarch visited in 1953, 1966, 1975, 1983, 1994 and in 2002, when she infamously dined in darkness after two power outages at King's House. Her son Prince Charles visited twice, in 2008 and 2011, while her grandson, Harry, jammed in the island in 2012 when he ran with the fastest man in the world, Usain ‘Lightning’ Bolt. 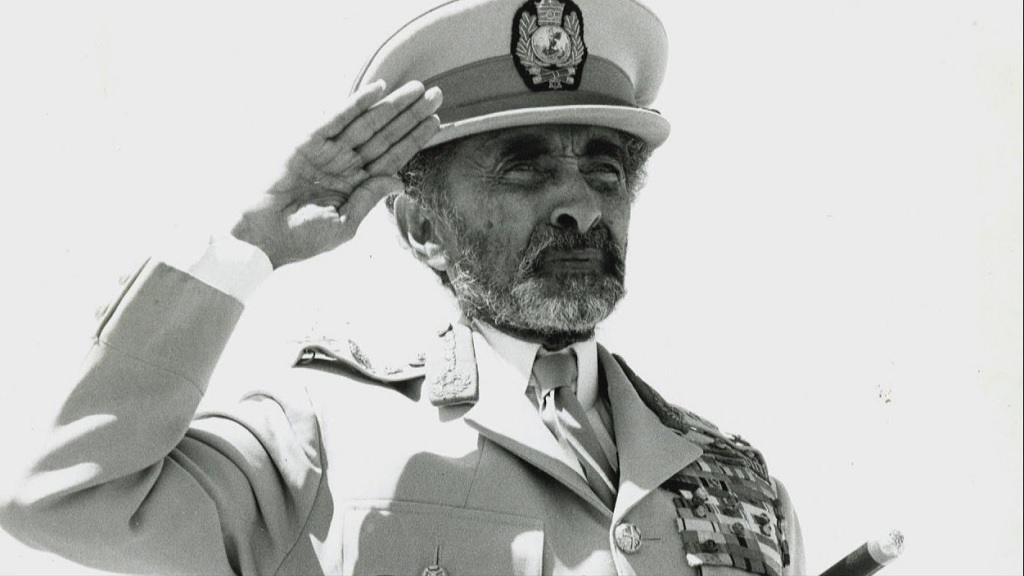 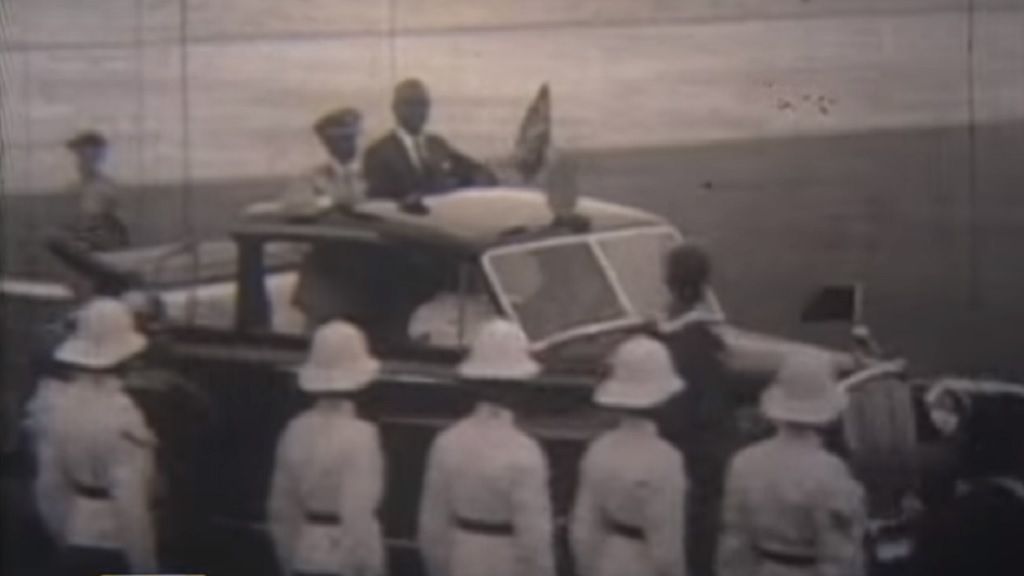 His Imperial Majesty – Deity of the Rastafarian faith, His Imperial Majesty Emperor Haile Selassie 1 drew tens of thousands of his faithful subjects when he arrived in the island in April 1966. Selassie’s arrival was a special occasion for Rastafarians who flocked to the Palisadoes Airport (now Norman Manley International Airport) beating drums and smoking pounds of marijuana in homage to Jah. The Palisadoes Road was also lined with people from all walks of life who had come out to witness the man Rastas hailed as God in flesh. 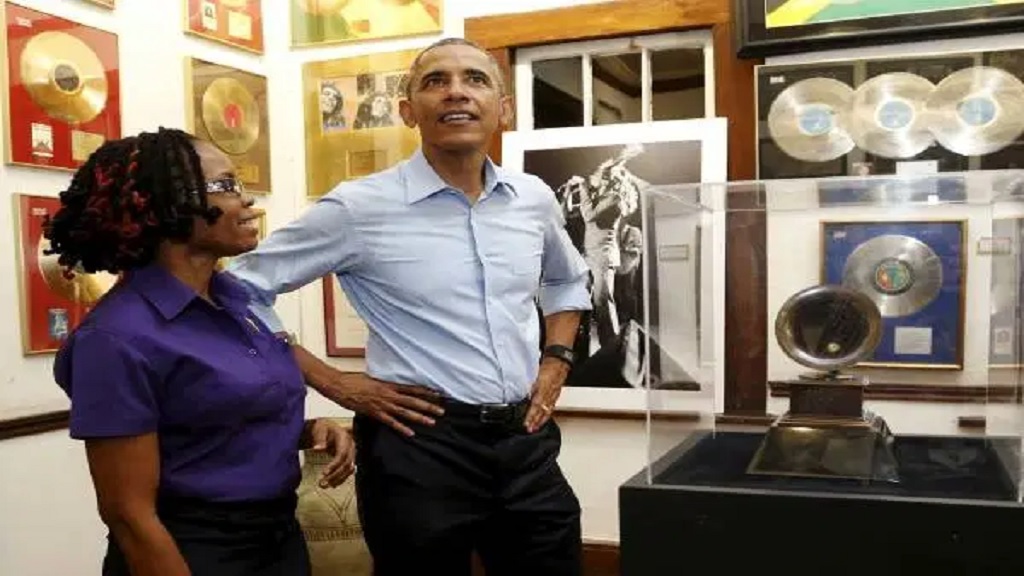 Barack Obama – It was a special occasion for Jamaicans in April 2015 when the first African-American president of the United States, Barack Obama touched down on the soil of the land of wood and water. His famous ‘Wah a gwaan Jamaica?’ hail, when he addressed a special group at the University of the West Indies Mona Campus during his stay, is remembered with pride. He also visited the Bob Marley Museum and is reported to have taken back a stash of the award-winning Red Stripe beer with him. 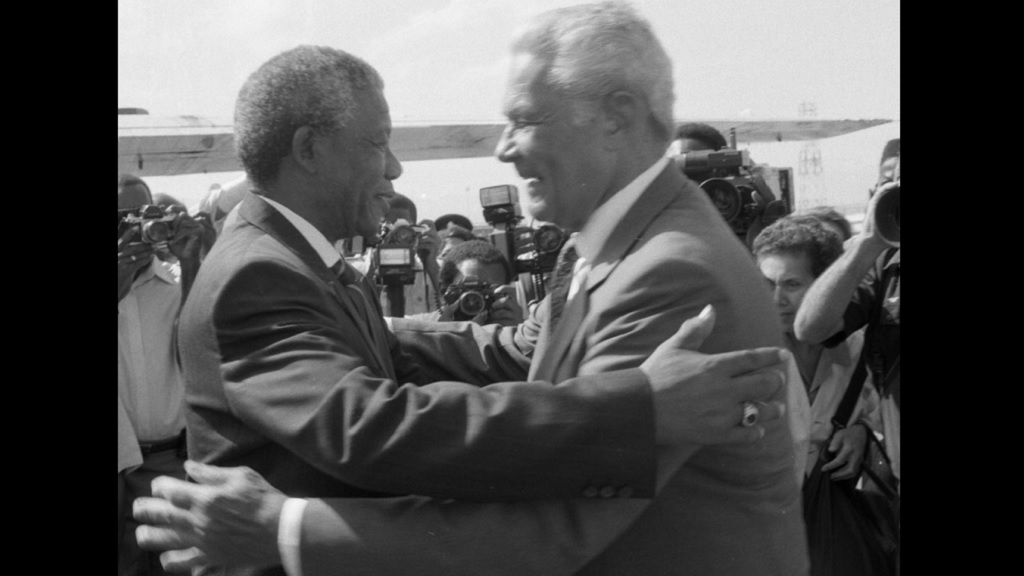 Nelson Mandela – July 21, 1991 will forever be etched in the memory of the Jamaicans who were old enough to remember the historic visit by late President of South Africa, Nelson Mandela and his wife Winnie. Even though their visit lasted for only a day, the Mandelas were given the optimum level of hospitality. He was feted at a banquet at the Oceana Hotel at the Kingston waterfront, appeared in the house of representatives, paid a courtesy call on Prime Minister Michael Manley at his official Vale Royal residence and was conferred with an honorary degree at the University of the West Indies. But it was the couples’ attendance of a special concert held in their honour at the National Stadium that Mandela declared: “This is the happiest day of my life.” Mandela paid tribute to Jamaica’s stance against apartheid – a system that kept him imprisoned for 29 years – by being the first nation to ban trade and travel with South Africa in 1956 and the many songs that emanated from the island in support of the struggle. 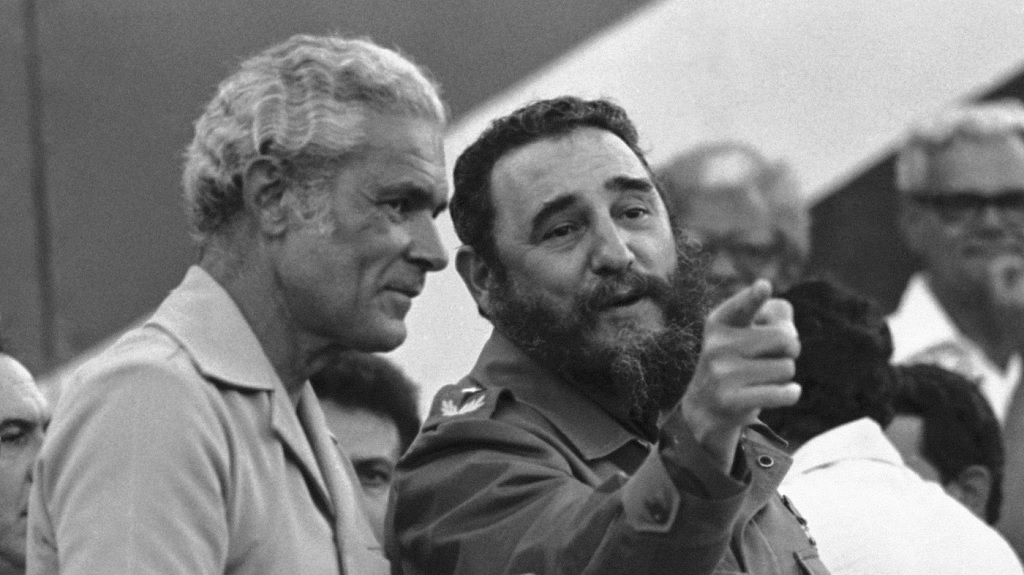 Fidel Castro – During his 50-year reign of leadership over the neighbouring island of Cuba, Fidel ‘El Commandante’ Castro visited on three occasions. He first touched down on Jamaican soil in 1977, and toured community projects in Kingston, St Catherine, Trelawny, and St James. His most memorable visit was in May 1997 when he attended the funeral of his close friend, former Prime Minister, Michael Manley. On that occasion Castro took the trek from the Holy Trinity Cathedral to Manley’s final resting place at the National Heroes Park in Kingston. His last visit was in September 2005 for the PetroCaribe Summit in Montego Bay, St James. 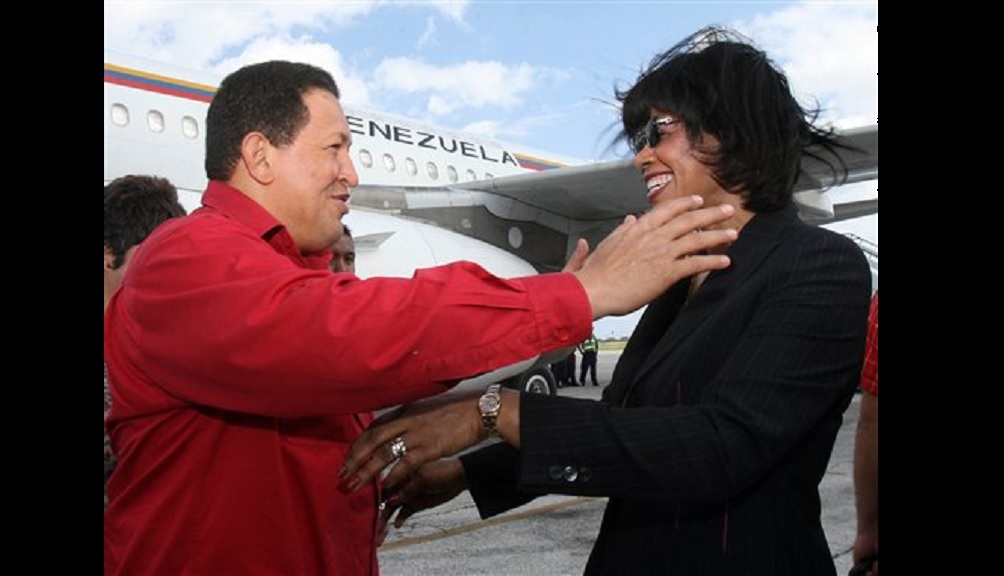 Hugo Chavez – Late Venezuelan President Hugo Chavez, widely considered a friend of Jamaica and the wider Caribbean, paid visits to Jamaica on two occasions. He first arrived in Montego Bay in 1997. But it was his visit in 2007 at the invitation of CARICOM leaders to sign the PetroCaribe agreement, which had the most impact. 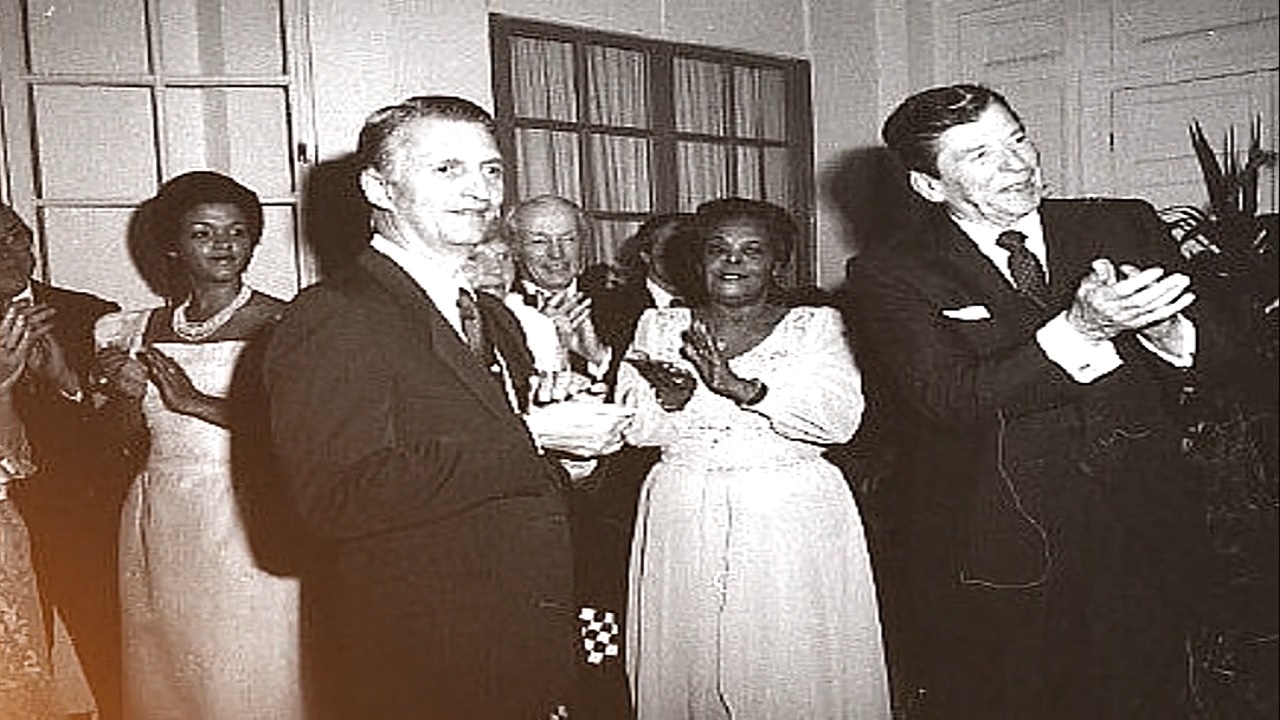 Ronald Reagan – The Jamaican state pulled out all the stops in April 1982 when US President Ronald Reagan, with his wife Nancy in tow, landed at the Norman Manley International Airport. The occasion was the first official visit by a US president in the island’s history. The Reagans were officially welcomed by then Prime Minister Edward Seaga who was the first head of state to be welcomed to the White House by Reagan after his inauguration two years earlier. 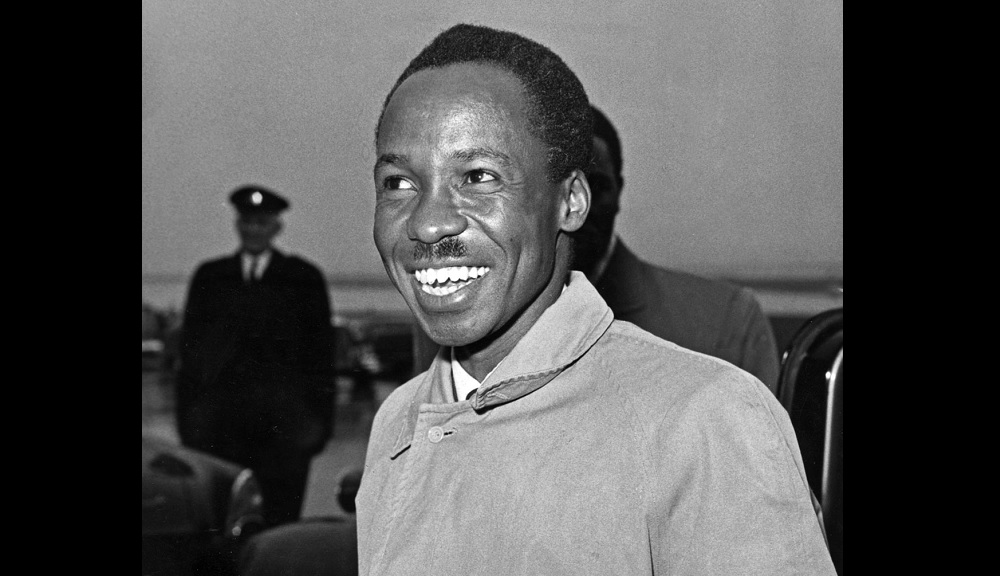 Julius Nyerere – Even though the visit of president of Tanzania, Julius Nyerere, was surrounded by controversy, he was still warmly received when he arrived for a four-day state visit in September 1974. Nyerere’s visit was boycotted by the Edwards Seaga-led opposition Jamaica Labour Party. The date of his arrival coincided with the projected landfall of Tropical Storm Fifi in Jamaica  and heavy showers pelted the eastern section of the island hours before he landed. However, the skies cleared miraculously and Nyerere’s jet landed safely. 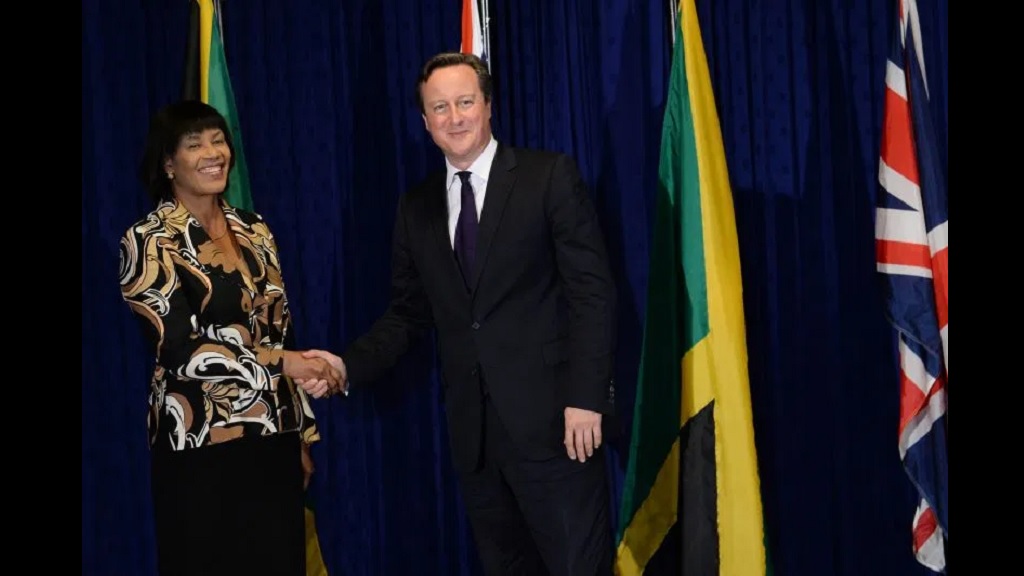 David Cameron – British Prime Minister David Cameron created a stir when he visited Jamaica in September 2015. Prior to Cameron’s arrival, a movement clamouring for the island to be paid reparations for the horrors endured through the centuries of slavery gained momentum. But Cameron refused to yield and called on Jamaicans to move on from the painful experience. He also stated that no reparations would be forthcoming. Instead, he offered to build a modern prison facility to house Jamaicans who were incarcerated in his country. 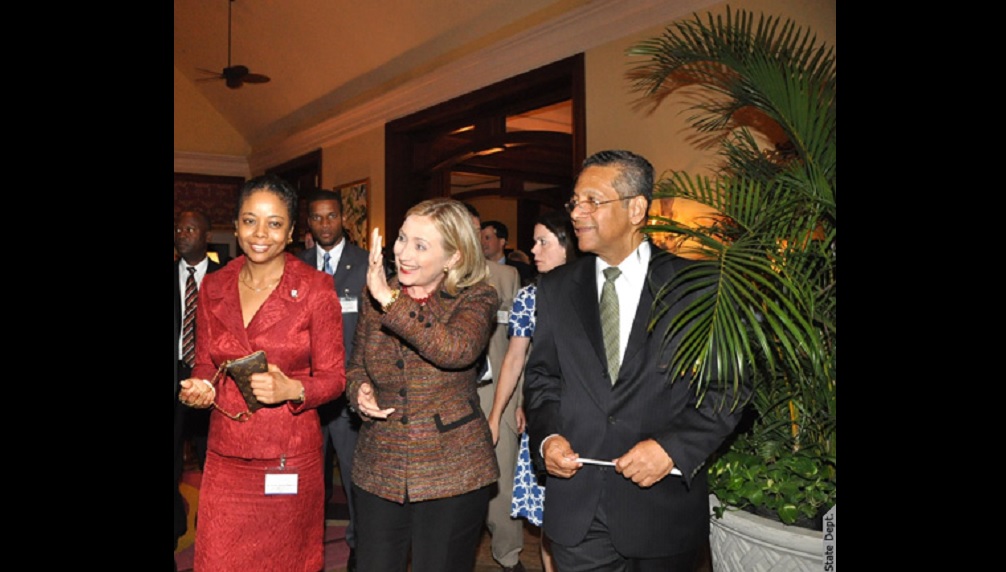 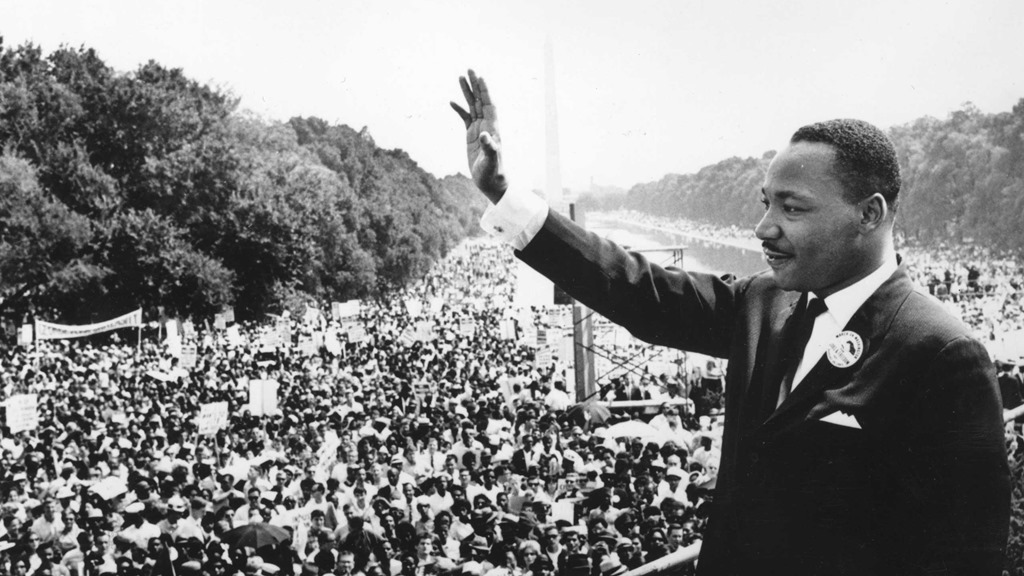 Dr Martin Luther King – While he did not embark on an ‘official’ visit, special mention must be made of the arrival of US civil rights icon, Dr Martin Luther King in 1965. King’s tireless fight for civil rights cannot be hidden under a bushel and has cut across economic, political and social lines. He came to Jamaica to deliver the sermon at the University of the West Indies' valedictory service. King was also given the Keys to the City of Kingston.