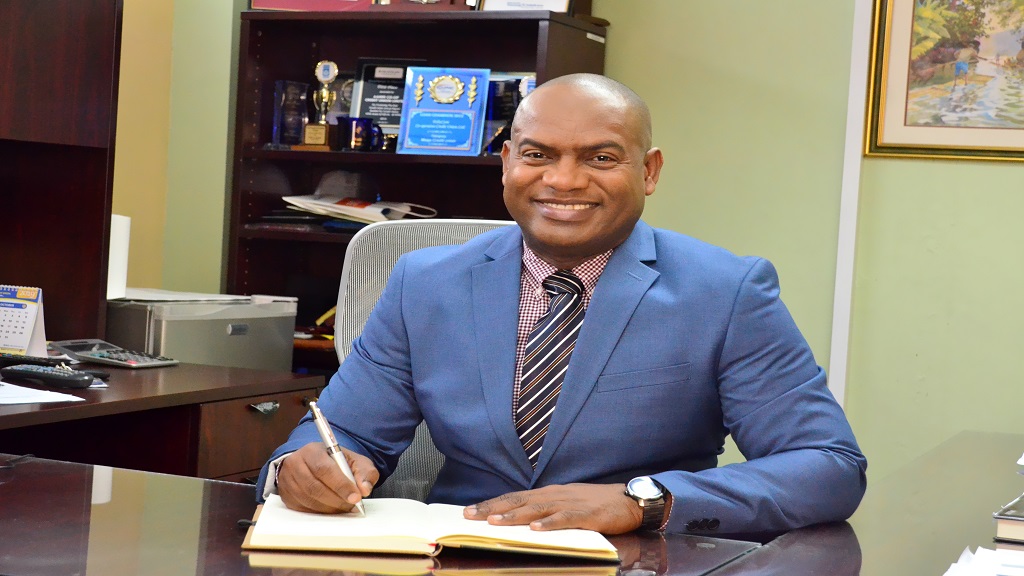 This hike was mainly attributed to growth in the Credit Union’s Non-Interest Income, which grew by 9.1% year on year.

EduCom’s members were able to benefit directly, as close to 500 members realized their dreams of owning motor vehicles through Credit Union loaned totalling more than $900million through their motor vehicle loan facility. A total of 104 families benefitted from life insurance claims paid out for the period as the Family Indemnity Plan offered by its partner, CUNA Caribbean Insurance Jamaica, paid out over $80million.

CEO Elvis King highlighted that this was complemented by an increase in the loan portfolio which grew by 9.4% over 2017, along with a decrease in the expenses related to non-performing loans.

Presenting the audited financial statements to the membership at EduCom’s recently-held Annual General Meeting on May 4, Treasurer Ruel Nelson disclosed that the Credit Union met and, in most cases, exceeded several of the key financial indicators as measured against the P.E.A.R.L.S standards used by the Jamaica Co-operative Credit Union League (JCCUL), as a means of assessment. 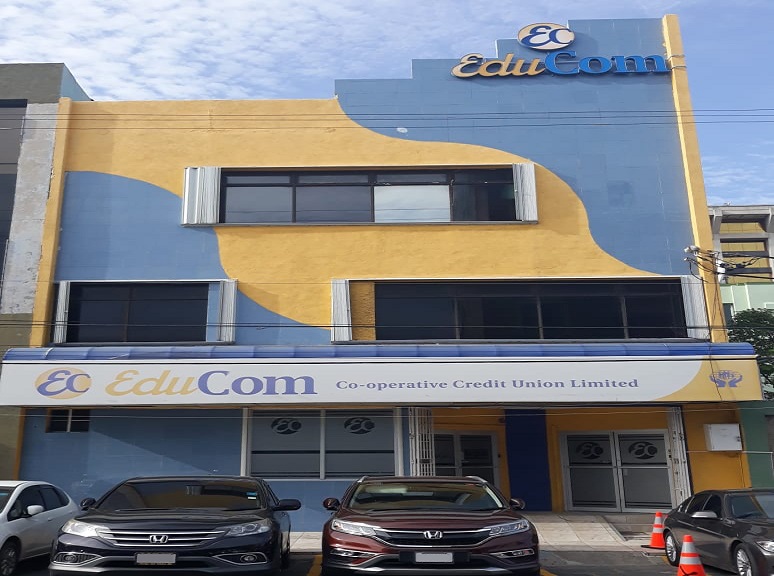 During the period under review, EduCom paid to its members $169.2million in interest expense compared to $161.2million the previous year. The Treasurer said this $8million hike was as a result of the growth in members’ shares and deposits, directly attributable to the strategies implemented to increase members’ participation in the product offerings.

A total $50million would be paid out as dividend to the members, a 100% increase over the $25million distributed last year on members’ Permanent Shares, the Treasurer added.

The Credit Union indicated that members’ savings at the end of the review period increased to $7.39billion when compared to the previous year’s $6.67billion - a 10.8% growth.

EduCom currently has nine branches with its head office at Oxford Terrace in Kingston. There are also offices in Montego Bay, Mandeville, Spanish Town, Old Harbour, Portmore, Linstead, and on the campuses of The University of the West Indies (Mona) and The University of Technology, Jamaica.

CEO Elvis King stated in his message to the members that changes in members' expectations are driving increased urgency for the Credit Union to adopt real-time financial processes that meet demands for convenience and speed. He noted that the financial industry is growing quickly with new technology and innovations pushing it forward into the future.

“Today’s members expect instant service and gratification. We acknowledge that we must transition the Credit Union to satisfy the changing needs of our membership," he explained.

He lauded the performance of the Credit Union in 2018 and promised that the strategic direction for 2019 and beyond will be built on increasing Member value.

With its focus on serving its communities, EduCom presented more than $2million in scholarships and bursaries for the 2018/2019 academic year, to students entering secondary and tertiary institutions.

EduCom was borne out of a merger between the University of the West Indies (Mona) and AAMM Credit Unions in 2015. In January, 2017, it also merged with St. Catherine Co-operative Credit Union. Its membership stands at over 71,000.