Members of Diaspora can also vote for festival song 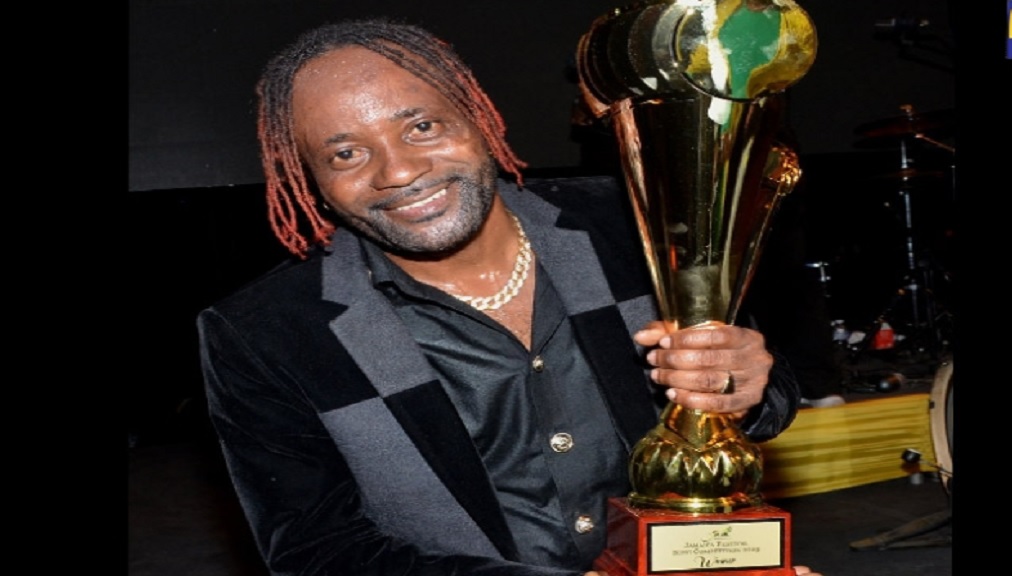 The Jamaican Diaspora, for the first time this year, will be voting for their favourite 2020 Jamaica Festival Song.

Head of Communication and Operation of the Jamaica Diaspora Taskforce Action Network (JDTAN), Kimone Gooden, said that the Network has partnered with the Jamaica Cultural Development Commission (JCDC) to promote the competition and to mobilise the Jamaican Diaspora to participate in the competition.

She said that several artistes, including Shuga, Sakina, Nazzle Man, Freddie McGregor and Radix OD, have been interviewed live on the Jamaicans.com Facebook platform and that interviews will also be scheduled through the presentation show.

In addition, she said that interview replays and competition content will be available on www.jdtan.org.

Gooden said that everyone has been excited about the Festival songs since the promotion began.

“We are doing our best to spread the word and we have got everyone excited about the different artistes and their songs,” she added.

In a release, Minister of Culture, Gender, Entertainment and Sport, Olivia Grange, had announced that the top-10 entries would be available on online platforms such as Amazon, Spotify, Apple Music and Deezer.

“This will make the songs available worldwide, and what it will do is expand the stage. The world is now our stage for the Jamaica Festival Song Competition. It is historic,” she noted.

Grange said the usual islandwide roadshows and public performances by the Festival Song finalists will not be held this year due to the restrictions on public gatherings because of the coronavirus (COVID-19) pandemic.

Instead, the Ministry has engaged national radio and television stations and social media to bring the finalists and their entries to the public.

Chairman of the JDTAN, Leo Gilling, said that the diaspora is pleased that professional artistes are involved in the competition.

Mr Gilling said that diaspora members are responding to the songs and already have their favourite song. He applauded the organisers for promoting the top-10 songs, noting that in the past, the diaspora would only hear of the winning song after the competition.

“The vibes are very well received. We have been getting a lot of responses from people who say they like this song and that song, and everybody is loving a particular song. So, we are enjoying this,” he added.