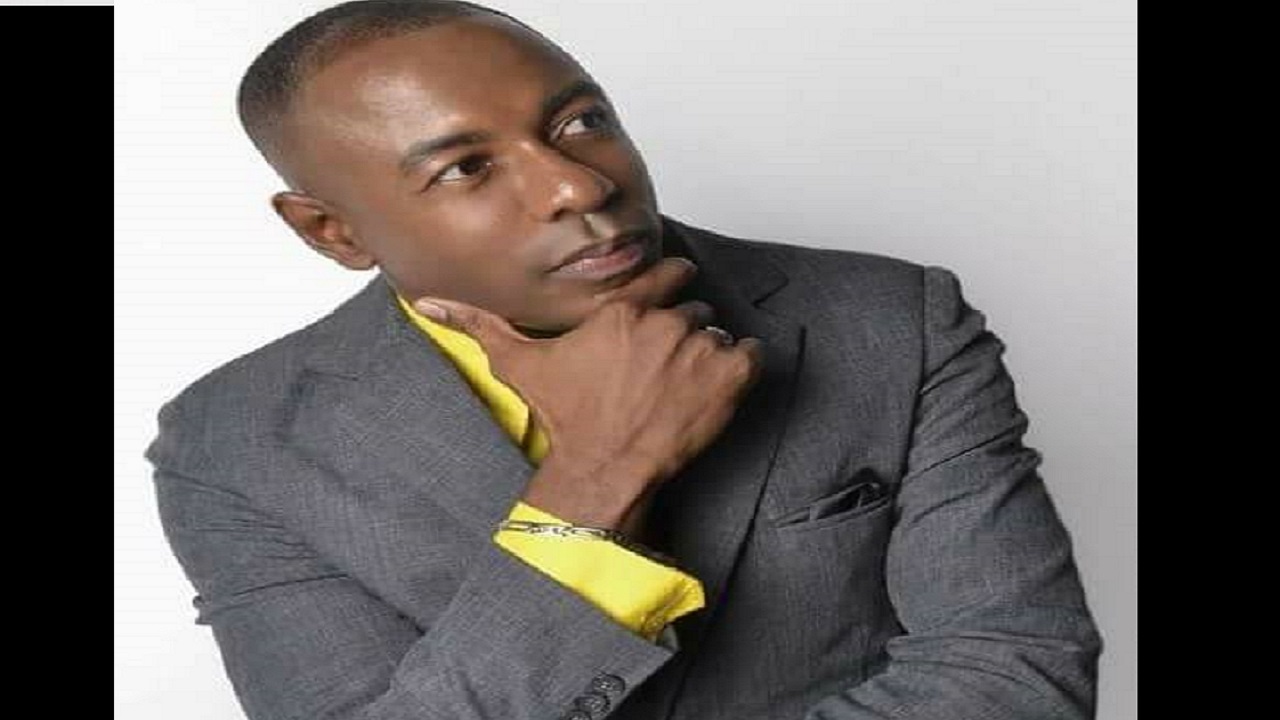 Mello FM radio has acquired Hot 102 FM radio in a move that is geared at producing the second largest radio group on the island.

In a statement on Saturday to announce the move, Mello FM's founder and CEO, Al Robinson, said the Broadcasting Commission had granted approval for Cornwall Broadcasting Company Limited, owners and operators of Mello FM, to take over the management and control of Western Broadcasting Services Limited, which operates Hot 102 FM.

Robinson said the move will make Cornwall Broadcasting the second largest radio group in Jamaica, with a total of three radio stations.

The Broadcasting Commission has reportedly stipulated that, with the new acquisition, Cornwall Broadcasting must provide coverage to 90 per cent of the island within six months.

The Cornwall Broadcasting Company statement said state-of-the-art digital broadcasting equipment is currently being installed for the launch, within a month, of the new Energy FM, which will be operated from Mello FM's Kingston offices.

The company’s third radio station, RIDDIM 96 FM, is to be operated from Mello FM Headquarters in Montego Bay. It will be operated on a 100 per cent reggae format.

Broadcasting Commission distances itself from responsibility for Kartel music on airwaves