MEDS: The importance of Terpenes in ganja 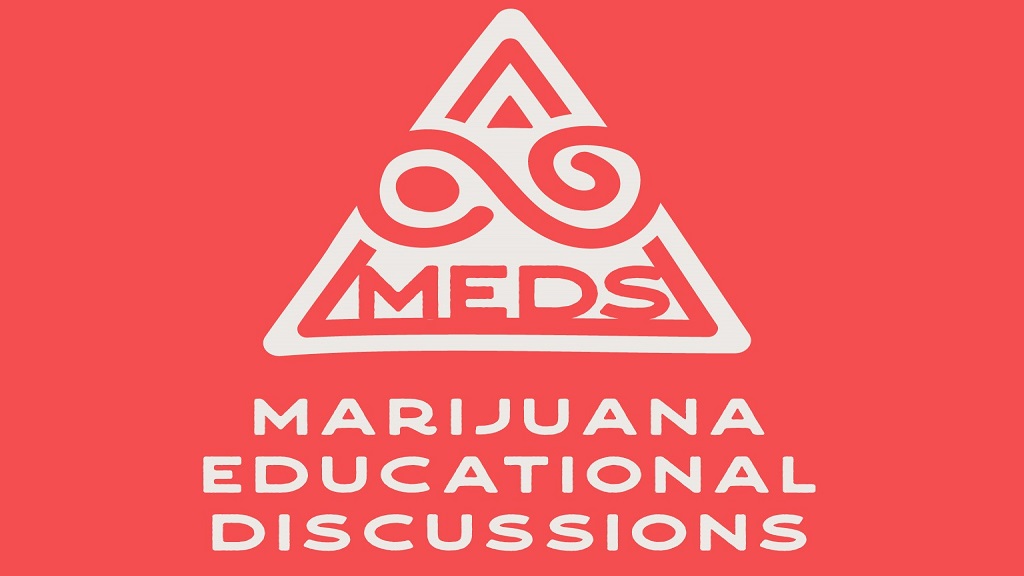 Think of any fruity, earthy or decadent aroma you’ve experienced with ganja and you can credit terpenes for it.

Terpenes (or terpenoids) are organic compounds produced by plants, and even insects, primarily to protect them from predators. Terpenes have a strong aroma and can vary based on the plant, climate and growing conditions.

More than 20,000 terpenes exist in the plant kingdom and about 200 are known to exist in ganja. Researchers at the University of West Indies, Mona, have identified 41 terpenes in local cannabis.

Terpenes have become more topical as researchers investigate their physiological effect. In 2011, US-based Dr Ethan Russo conducted a research looking at the relationship between cannabinoids and terpenoids. His research indicated that terpenes have the ability to amplify or sedate the psychoactive effects of THC. The study said myrcene, a terpene with an earthy aroma and commonly found in mangoes, is believed to heighten the high of a user. Pinene, on the other hand, can reduce the psychoactive effect of THC while increasing alertness.

While genetics play a major role in the terpene profile of a plant, there are specific cultivation practices to boost terpene production. The plant can be slightly stressed by defoliating or slightly bending some of the branches which will force it to become stronger and produce more resin. Exposure to UV light during the flowering stage also influences the plant to produce more trichomes. Drying and curing the buds optimally help to preserve the medicinal glands of the plant. And quality soil ensures the plant is getting the nutrients it needs.

Terpenes have also created its own industry as they are at the heart of aromatherapy. Inhaling terpenes has been shown to bring about effects ranging from sedating to mood-elevating.