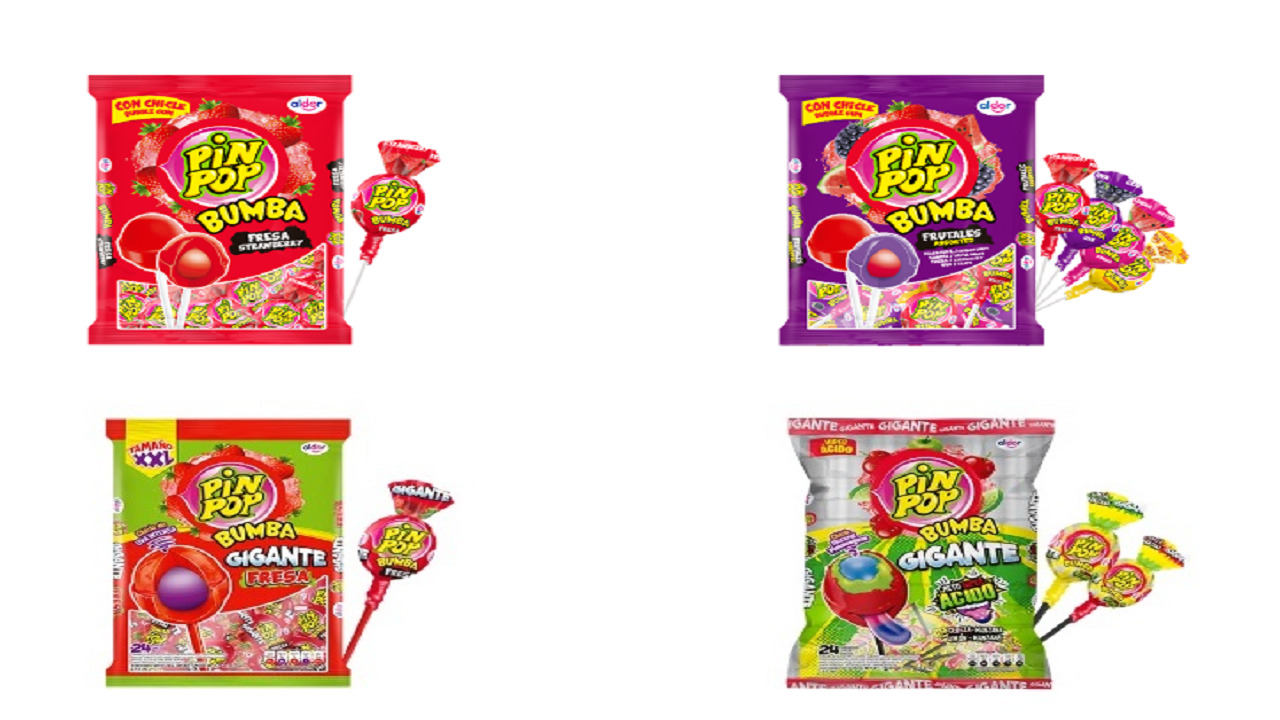 Among the confectionery products now distributed by MDS are the Pin Pop, the Yogueta, Frunas, Chupetoon and Masti brands in hard candy and lollipops.

Known for distributing medical and pharmaceutical supplies, Medical Disposables and Supplies Limited (MDS), has announced its entry into the distribution business via a partnership that will see it supplying the popular Colombia-based Aldor line of sweets to the local market.

General Manager at MDS, Kurt Boothe, made the announcement Tuesday, during the company’s annual general meeting in New Kingston.

He said the move was part of efforts to reposition MDS as a distribution and marketing company.

“We saw niche areas in the market and, following the readings from our market intelligence, we saw that there is very good business in confectionery – high demand – and we choose this area as the next step,” Boothe said.

"We want to be known as a distribution company. We are not limited to only selling medical supplies or pharmaceutical products," Boothe told the AGM.

The general manager sought to explain that it was not the intention of MDS to be the biggest company.

“But we certainly aim to be the best company in distribution,” he stated.

“I will admit that there were other offers, but we are very particular about the brands that we carry,” Boothe told journalists.

Among the confectionery products now distributed by MDS are the Pin Pop, the Yogueta, Frunas, Chupetoon and Masti brands in hard candy and lollipops.

Boothe sought to assure that the decision to distribute confectionery products will not be to the detriment of the core business of the company.

“Confectionery is just one area. We can't drop the ball, we must maintain our core areas,” he stressed.

MDS will now be moving aggressively to expand its distribution network in order to maximise sale of its confectionery products.

"We had a suite of products that could be sold over the counter. Now we are venturing into new channels that we were not traditionally in, such as wholesale, haberdasheries and supermarkets," Boothe noted.

“That is how we will expand our customer base,” he added.