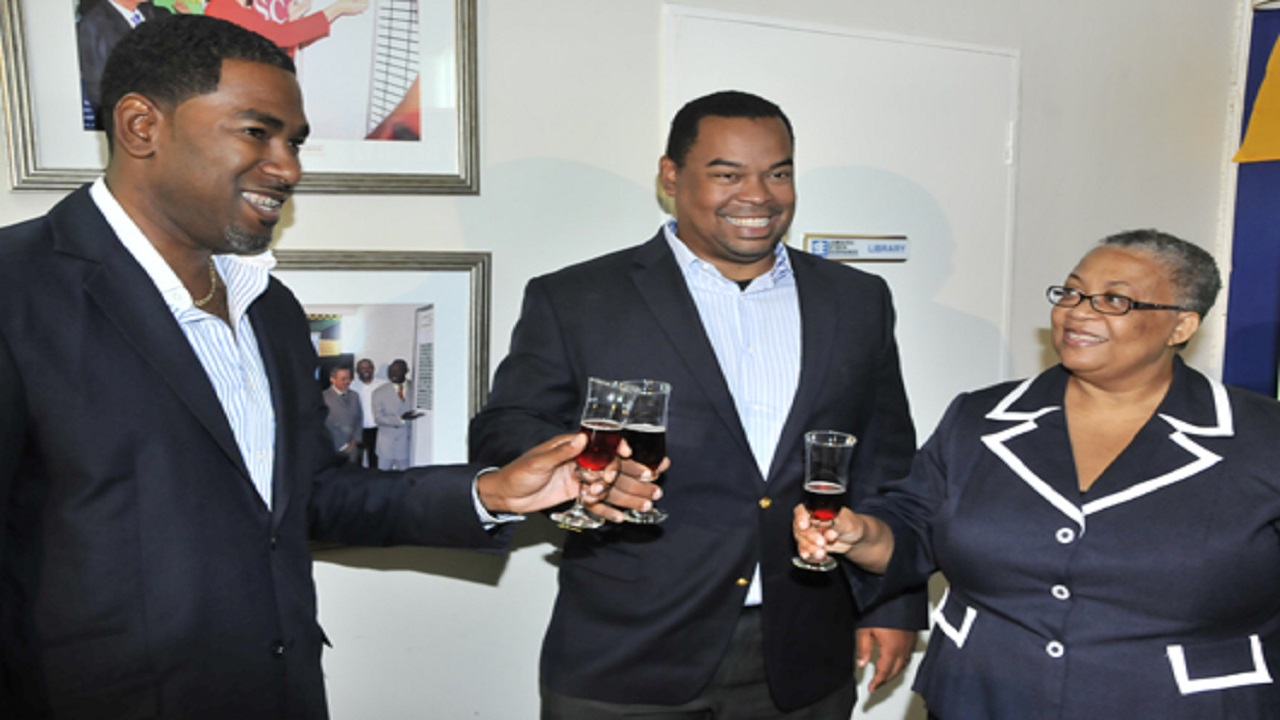 Medical Disposables and Supplies Limited crossed the $2 billion mark in revenues for the first time in the company’s history. The business made profits in excess of $100 million following record gains during the financial year 2017/2018.

The company, in a release to its shareholders this week outlined details of this historic feat.

Revenue for the year was $2.05 billion, up by $331 million or 19.3 per cent when compared to the prior year. This was mainly attributable to an increase in product offerings, price increases and growth in its new consumer business segment.

Despite an increase of 16.1 per cent or 44.2 million in operating expenses MDS Limited retained a profit as the increase was offset by a growth in sales. Profits after tax rose by nine per cent.

“The company continues to grow revenues and profits year over year, and we are committed to replicating this for our shareholders going forward,” said MDS Limited General Manager Kurt Boothe.

He further said, “We maintain our stance on heavy retooling to provide a sustainable base for long-term growth. This is commensurate with our strategic plan titled, ‘thinking inside the box’, which is centered on internal reinvestment. Consequently, it is reflected in our increases in expenses associated with support for business expansion,” said MDS Limited General Manager Kurt Boothe.

MD generated $673.1M in equity for our shareholders, increasing our earnings per share to $0.42.

Operational expenses including salaries, commissions, delivery expenses, security, consultancies and utilities increased on average by 32 per cent. Non-operational expenses decreased by $2.2 million or 6.3 per cent, due mainly to the gain on foreign exchange and disposal of fixed assets.

Total assets grew by 21.4 per cent or $260.2 million from $1.214 billion to $1.474 billion and inventories and receivables increased as a direct result of the increased business opportunities, which are reflected in the overall increase in sales revenue.

“The company’s liquidity position remains healthy and will allow us to continue to capitalize on the benefit period of the Junior Stock Exchange for reinvestment in continued development. The outlook for 2018-19 is encouragingly positive,” Boothe ended.