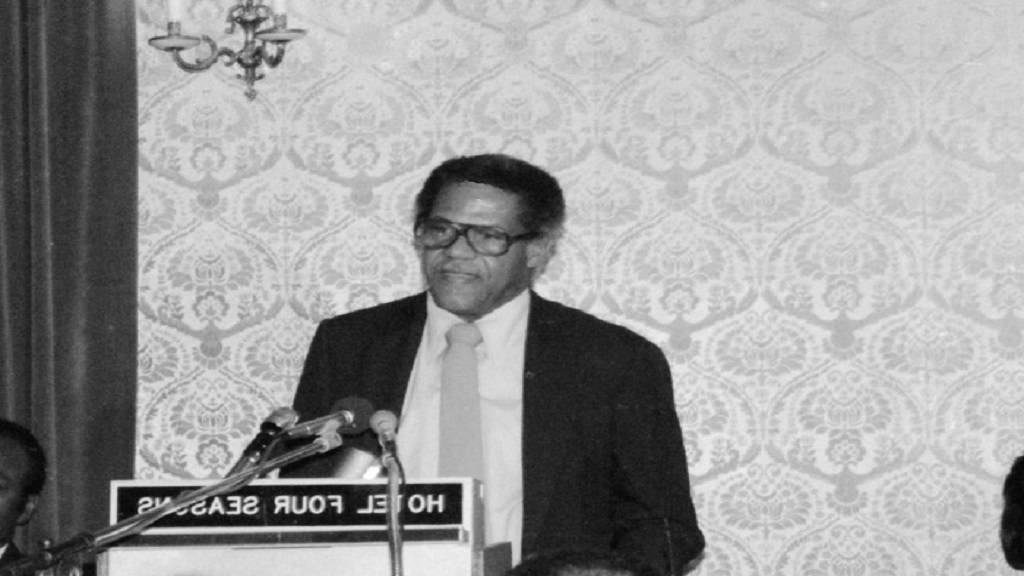 The media fraternity is mourning the passing of veteran journalist Ken Chaplin who died on Tuesday at the age 89, after ailing for some time.

Chaplin, who had a decades-long career in media, entered the profession in 1947 when he was just 17 years old. He would go on to make a name for himself in his chosen profession, serving two stints as president of the Press Association of Jamaica along the way.

An avid sportsman, Chaplin was a football referee for 37 years, with 18 of those as a FIFA accredited official. He was also the author of a biography of West Indies cricketer, Collie Smith, titled ‘The Happy Warrior’.

He was also the recipient of the national honours, specifically the Order of Distinction in both the Officer and Commander classes.

Patterson, in his tribute, remembered Chaplin as “the consummate professional who was true to his calling and dutiful in carrying out his responsibilities.”

“Ken is remembered as someone who was competent, fair, firm and respectful in executing his tasks and personable in his everyday demeanour,” Patterson added.

Patterson noted that Chaplin’s exceptional knowledge of the Jamaican media landscape assisted the Office of the Prime Minister in its outreach to the media fraternity and in so doing, was invaluable in the processes of communication, public information management, dissemination and feedback.

“In the public sector, his contribution extended to leading roles at the Jamaica Information Service and the former government news agency Jampress over many years,” Patterson said.

At funeral, Janice Budd remembered for passion and commitment