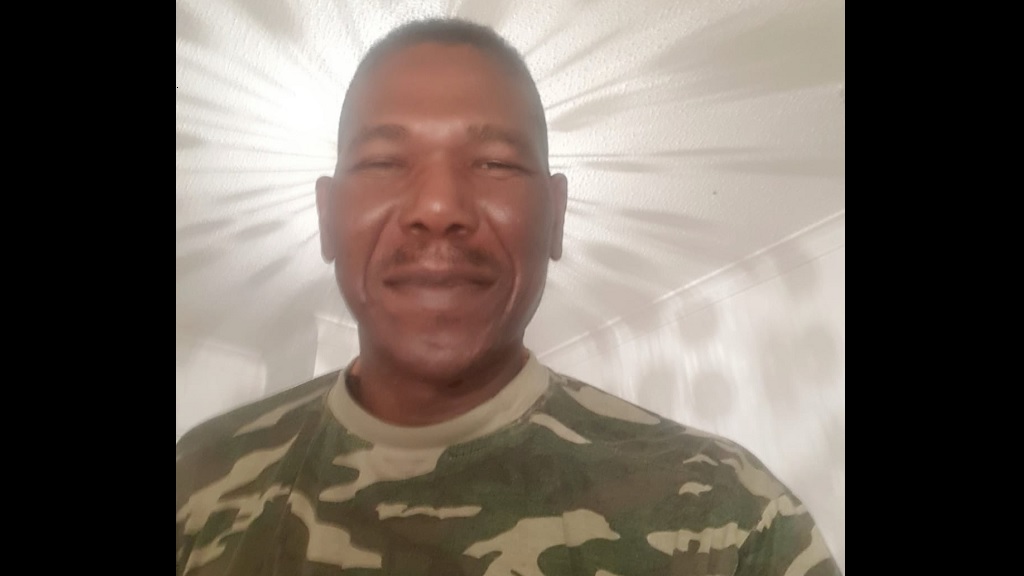 Cultural reggae artiste Meddy Ranks has come out in support of Devin Di Dakta's recent decision to leak a photo of himself dressed in a wig and a house dress to promote a new song.

"Devin must be applauded for his brave decision to take a big risk artistically like this in a society like Jamaica which is still homophobic. Devin Di Dakta has the right to make an artistic choice in his own career. I don't know his sexual persuasion but we should not be so quick to judge the young artiste. We need to be more tolerant of other people's religions, sexuality and life decisions," Meddy Ranks said.

"We should not be quick to judge a man, leave that to the Almighty."

Last week, Devin Di Dakta, a former Magnum King of Dancehall, leaked a photo online with himself wearing a house dress and a wig with the cryptic caption, "Always wanted to share this side of me. Friday you'll see."

On Friday, he released a song called 'Internet' which racked up over 120,000 views over the weekend and generated praise for fans for its artistic concept and savvy lyrics.

In the meantime, Meddy Ranks will perform alongside the St Thomas-based Invasion sound on October 26th at the Malcolm X venue in Bristol, UK beginning at 9 pm.

Meddy Ranks is not only a reggae artiste but is a very active social worker, reaching out to young people in tough communities in the UK. His work was featured on BBC TV a few years ago when he played an instrumental role in creating an awareness campaign and event to aid the Birmingham Citizen Advice Bureau, which was on the verge of closing down.

Born Allan Jackson, he grew up in Jamaica and he got involved in music at a young age through Sugar Minott's Youthman Promotion. In 2003, he migrated to Birmingham but still kept close to his roots.

"I have never forgotten my culture, I go back and forth to Jamaica. Music is my passion, respect every time," he said.