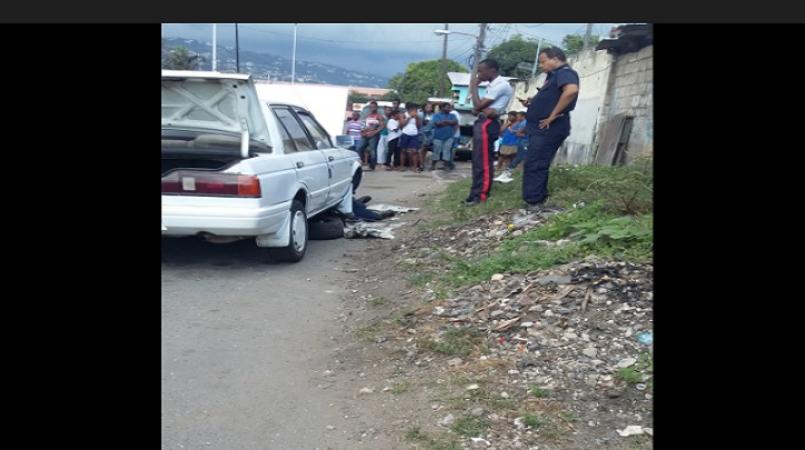 He is Acquila Brown, a 54-year-old  mechanic of a Pembroke Hall address.

Reports from residents are that, at about 3:30 pm, Brown was carrying out repairs under a vehicle when the car jack malfunctioned.

The incident took place in a section of the community called Elma Crescent, close to Washington Boulevard.

"He used the jack to hoist the vehicle and was under the car carrying out repairs. Based on what we heard, the car jack broke and the vehicle fell on his head," said one frightened resident.

Residents said, by the time they heard of the incident, and rushed to help, it was too late.

"By the time we heard of the incident, he had already died. The impact alone killed him instantly," one alleged eyewitness told Loop News.