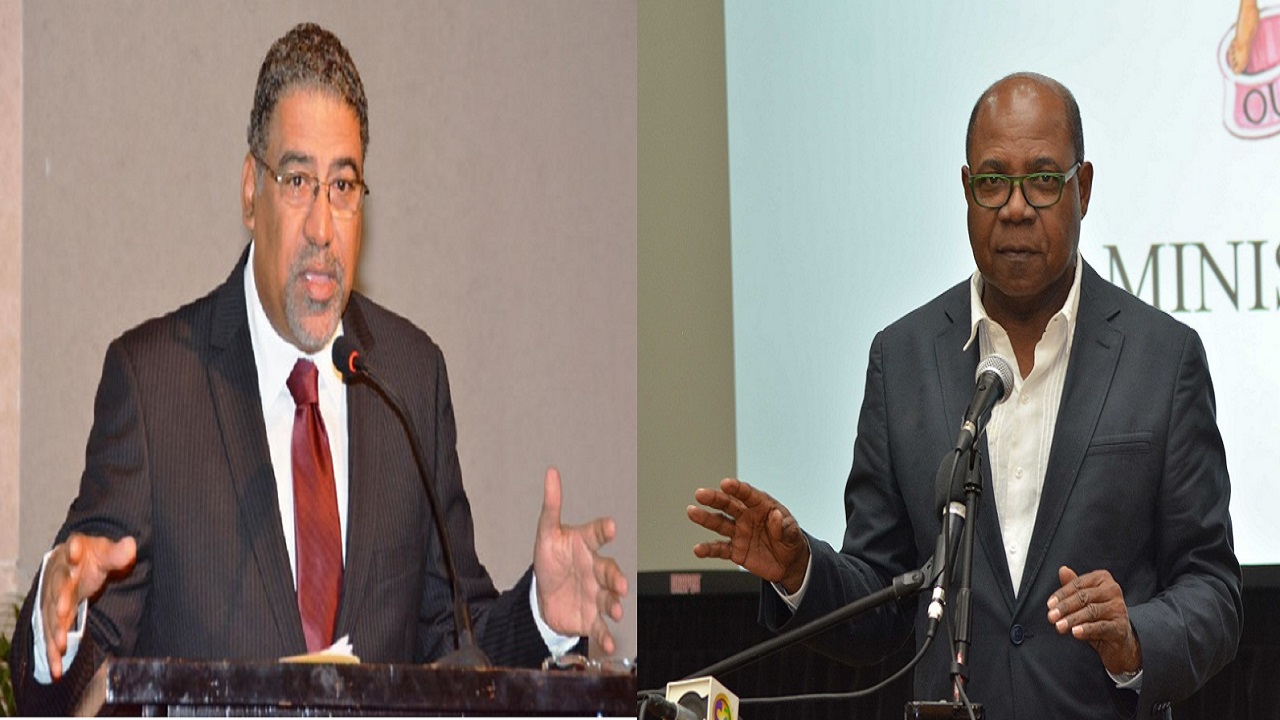 McNeill was responding to news from the Tourism Ministry on Monday that the original sign, which was destroyed when a motor car ran into it last year, is to be replaced by a new one which will be completed by December.

In his own statement issued Monday afternoon, McNeill said the Government must move quickly to address the issue as the public has a right to know the details about this “seemingly ostentatious” development. McNeill asked why this “questionable expenditure” was taking place at this time.

The shadow spokesman also reminded Bartlett that protracted and tough wage negotiations with the public sector workers are still in progress in some instances, and there are urgent needs in education, health and national security.

“The fact that government is willing to expend so much public funds on a single sign is symptomatic of deep levels of disdain for public sentiments,” McNeill charged.

“While it is necessary to have the sign replaced, from all accounts, it would appear that we are spending almost a million dollars on each letter in the words “Welcome to Montego Bay,” McNeill noted.

“There is a need for transparency in this development. The public needs to be told if there are other works related to the mounting of this sign. The bill of quantities should also to be made public, and also we need to know who the contractors are on this project,” McNeill added.